A limited edition, the Touch keychain is offered in five attractive colors – green, orange, white, black and brown. They are so in demand, some of the colors are already sold out. The leather-clad contactless pay chip works by allowing customers to pay for purchases by simply touching the in-store payment reader. The payment process is a lot more easy and quick than using a smartphone. 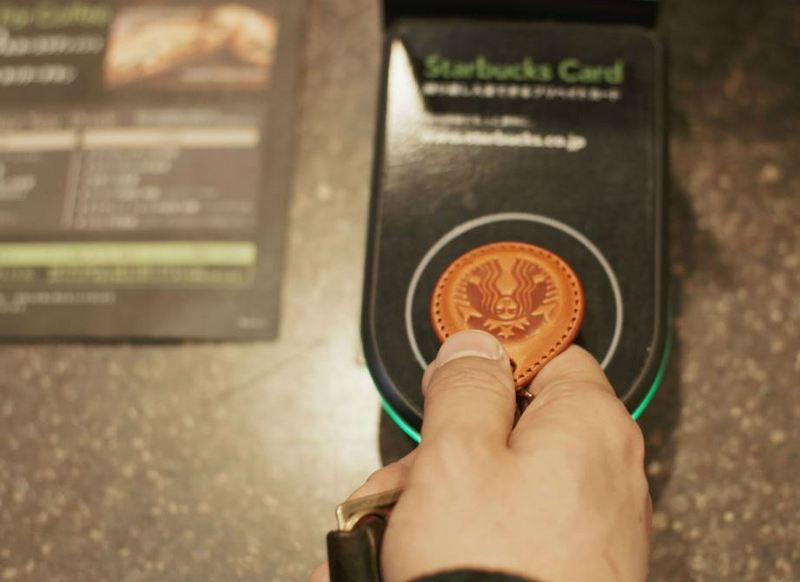 As far as the reloading goes, the keychain works the same way as prepaid Starbucks cards. You can do it at a store location, visiting card page or via Starbucks app on iOS and Android devices. For Starbucks caffeine addicts having the card ready on a keychain can be a lifesaver when in hurry, seriously! 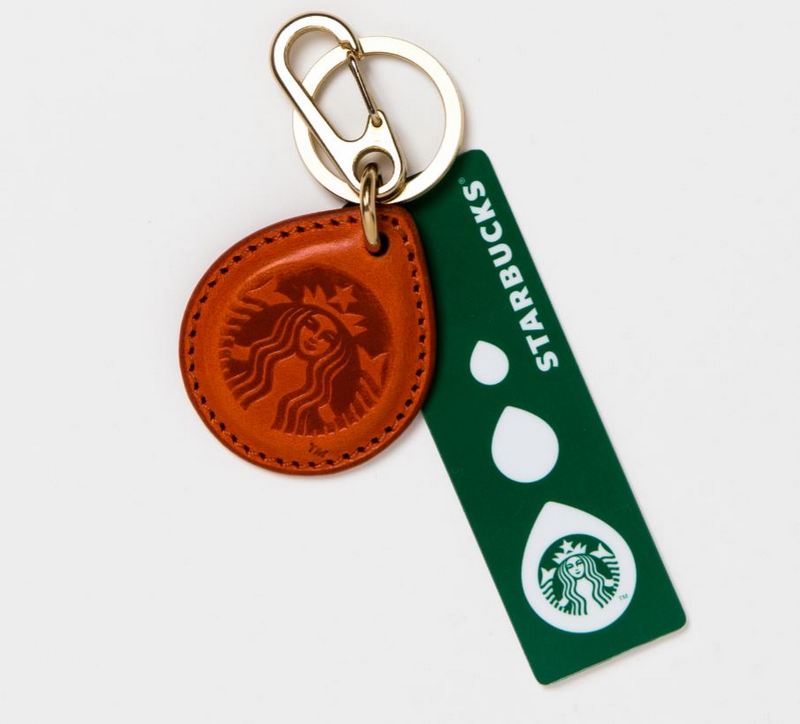 Beams, it seems have a large following not just in Japan but in the US, UK, France and Italy. The company opened its first store in Tokyo’s fashionable Harajuku district 40 years ago and has expanded while catering to street-culture obsessed teens and young adults. The two companies have given a lot of thought while designing the keychain. The Drip keychain is designed in the shape of a coffee drip/drop. Of the five colors in the collection, two were picked to represent the corporate colors of Starbucks (green) and Beams (orange). Not surprisingly black is of coffee, white for milk, while brown represents a freshly made latte.

The Starbucks Touch The Drip keychain has a ¥4,240 ($37.40) price tag. Even though mostly sold out online, you buy one if you stop by at one of the following seven Starbucks stores in Tokyo – Omotesando B-SIDE; Kitasando; Yoyogi; Meiji Jingu-mae Metropia; Jingumae 6-chome; Omotesando Jingumae 4-chome; Tokyu Plaza Omotesando Harajuku. The keychains are also available at the Beams store in Harajuku.