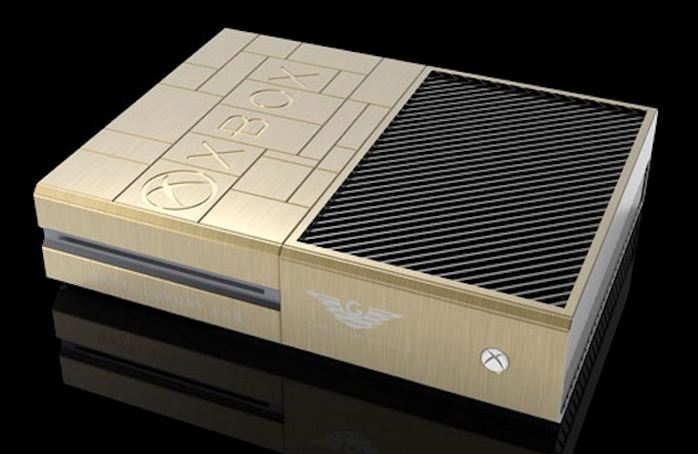 One of Middle East’s largest electronic suppliers, Jumbo Electronics, has made sure to steal attention from everyone else at the recently concluded Games14, the largest video convention in the region. The retailer has unveiled extravagant solid gold Xbox and PS4 gaming consoles made by Italian jeweler Gatti. Each precious console come with a hefty price tag at $13,700 each. For the super-rich gamers in the region, this price tag means nothing. They are going to be just another crown in the jewel to show-off to friends and family.

“We are particularly excited to be launching the most unique and valuable gaming consoles in the world at Games14, specially created by Gatti. Available to both Xbox and PS4 fans, the high-end materials and exquisite detailing of the gold consoles make it a great collectible item for gamers who love luxury,” said Nadeem Khanzadah, Head-Retail at Jumbo Electronics.

“Crafted from 220 grams of 9kt yellow Gold. Handcrafted in pure gold (not gold plated), this luxury console is inspired by the iconic game, Tetris,” Gatti said of its Xbox One and PS4 designs.

Middle East has a gaming market that is estimated to be worth over $1 billion annually. During the Games14 convention gaming industry leaders such as Microsoft and Sony showcased their latest Xbox and PlayStation devices. If you are interested in buying a solid-gold game console and have around $13,700 lying around your place, it is time to head to Dubai. 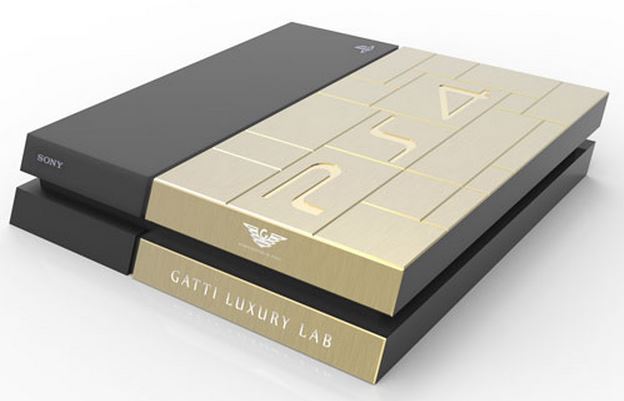