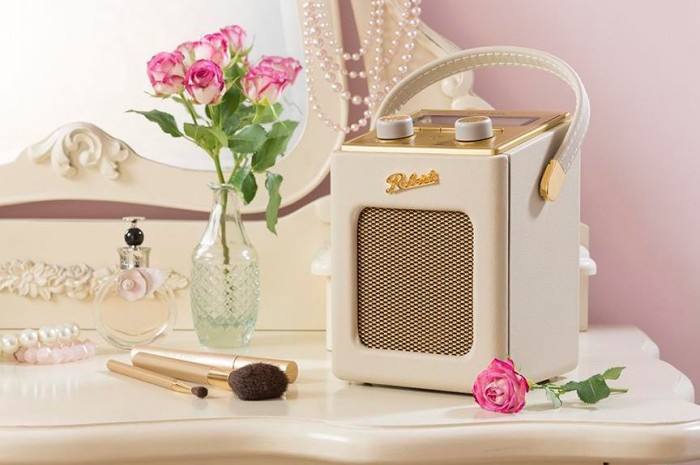 Here is a stylish little, old fashioned radio from England. The vintage-styled Revival Mini from Roberts Radio is as cute a radio can get. Don’t get fooled by its old-fashioned look, it comes packed with modern technology such as DAB/DAB+/FM RDS wavebands, stereo line in socket for iPod/MP3 playback and stereo headphone socket. Its design inspired by the 1950’s feature gold-plated fittings, a carry strap and rotary controls.

The Revival Mini measures just 145 mm x 180 mm x 145 mm and weighs 1.1 kg, making it perfect for space challenged indoors. Its built-in battery charger is a more than useful feature, as it allows you to take the radio outdoors be it on a trip to the beach, a picnic or just to the garden. The portable radio also comes packed with multitude of other audio features including a multi preset mode, one touch access to favorite station, easy to read LCD display and an amber display backlight. When indoors it can be powered with electricity using the AC adaptor. 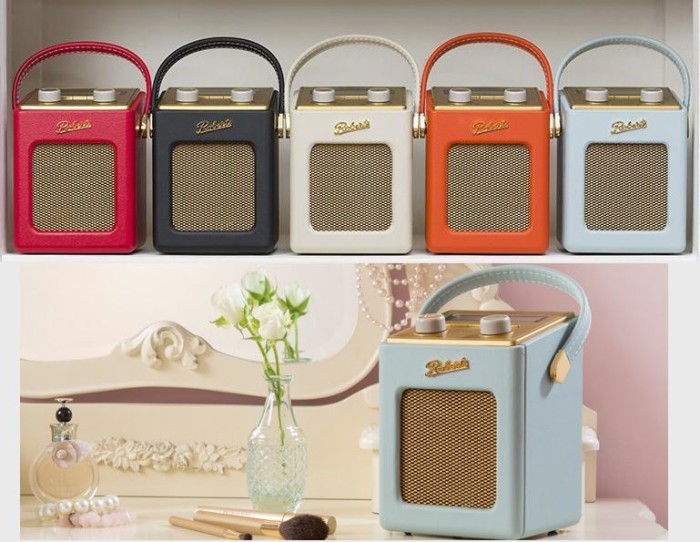 Roberts Radio also has a slightly larger model named Revival, it is available in several versions with some of them already out of stock due to heavy demand. Presented in five eye-catching colors, the Revival Mini priced £130 available at Harrods and online at robertsradio.com. 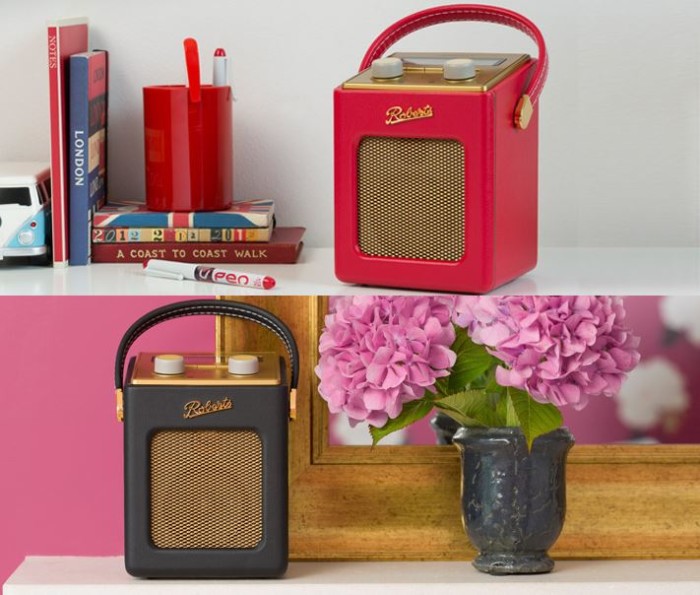 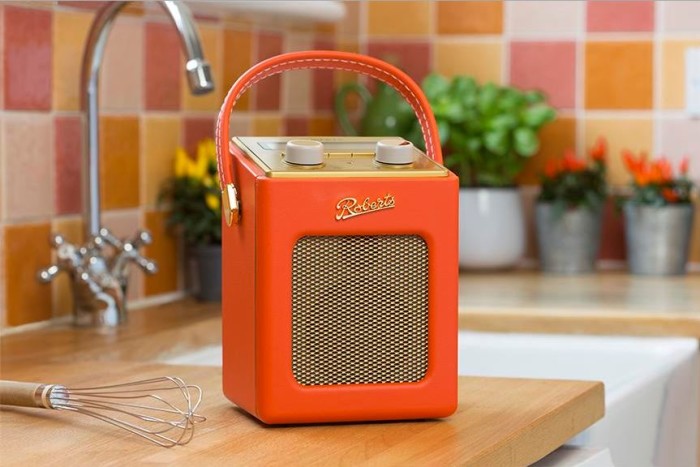