The solid titanium case of the new phone named Gresso Radical R1 takes full 9 hours to crush and reshape. Then it gets polished for 4 hours by experienced hands at the Gresso workshop. This process is what gives the phone its shiny surface on the back. The phone has great durability to resistance in bending and compression, because of the Gorilla Glass on the back. 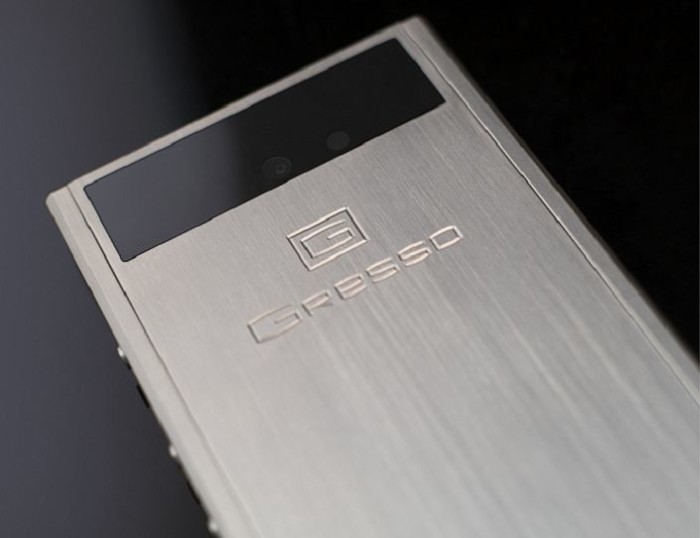 The titanium made sensor keys on the Gresso Radical are a first in the smartphone world, according to Gresso. The phone also features an 18 karat gold logo on the front panel. The manually assembled dual-SIM phone comes with Android 4.1.2 Jelly Bean.

In addition to the solid titanium Gresso Radical R1, there are two other models available with Android OS. One with an 18 karat white gold logo and the other an 18 karat yellow gold logo. Titanium carries a price tag of $1,800, while gold logo phones are priced at $2,300 each.

Limited to only 999 units, Gresso Radical R Series will make its debut at CES in Las Vegas next month. 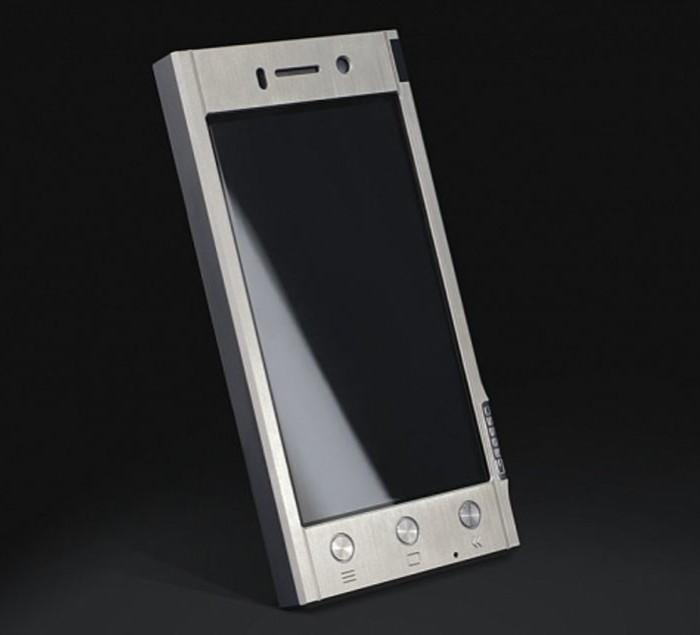