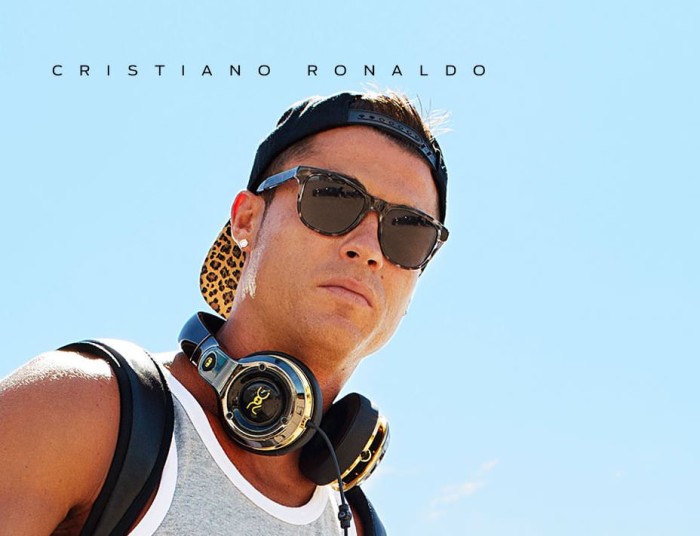 If LeBron James can hawk headphones for a worldwide audience, so can Cristiano Ronaldo. As announced by the Portuguese and Real Madrid star a few days ago, a partnership between his company ROC Live Life Loud (known as Roc LLL) and Monster Products will bring a special edition high-end audio collection to his adoring fans on August 23rd, the same day as Real Madrid’s La Liga season opener. The exclusive collection comprise of earphones, headphones and speakers. 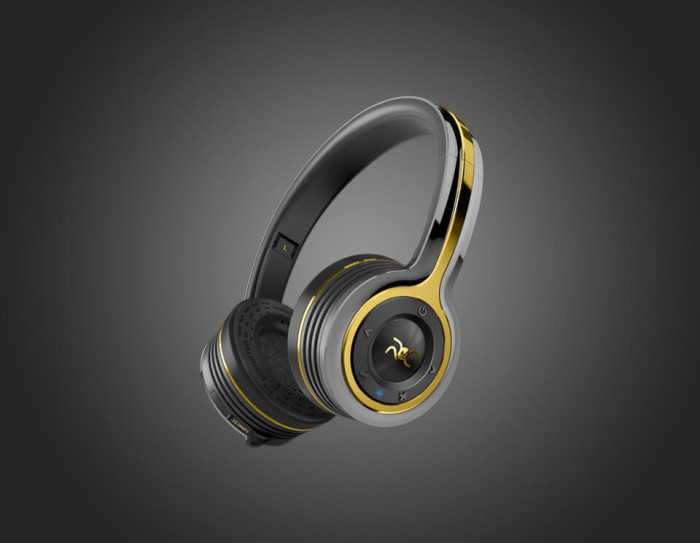 The four product collection include the Roc Sport Freedom, a Bluetooth enabled headset priced $249.95, the Roc Sport SuperSlim in-ear headphones priced $169.95 and the high-end Roc Sport Black Platinum, an over-the-ear headphone set that will set you back $299.95. A set of Roc Sport speakers are also on the plans, they are yet to release pricing information for it. 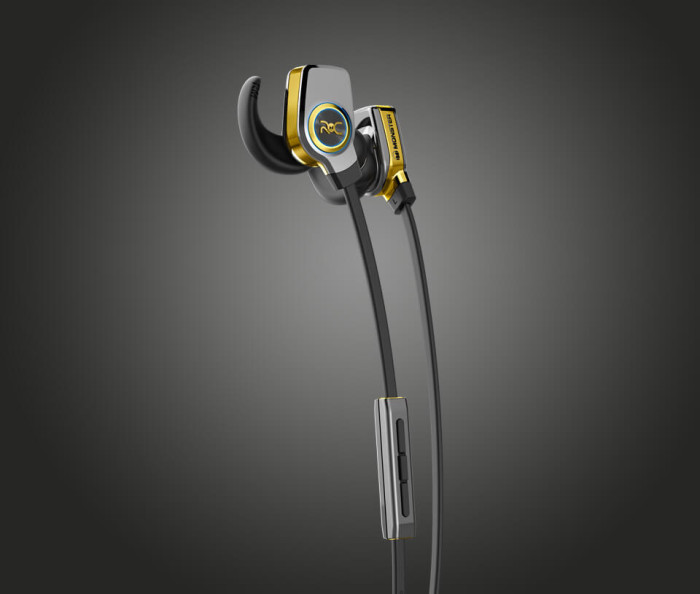 Ronaldo hasn’t given an inch when it’s come to the collection and described in his own words “Everything in my life is about performance and quality.” An equally eager Monster responded with the hope that Ronaldo’s popularity and name recognition around the world would benefit the collection. “Ronaldo is the best in the world, and we feel that Monster makes some of the best consumer electronics in the world,” said Head of Monster, Noel Lee. 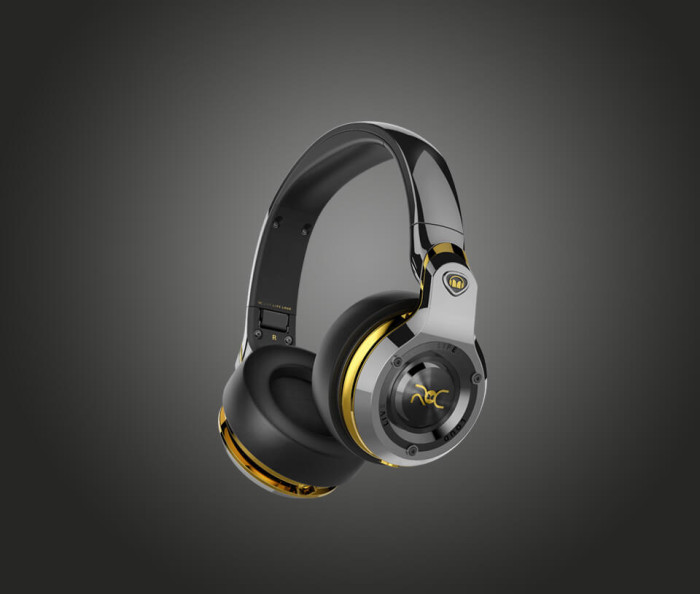 The two companies have partnered with eBay for the worldwide distribution of the top quality audio gear – a wise move considering eBay has over 157 million customers worldwide. 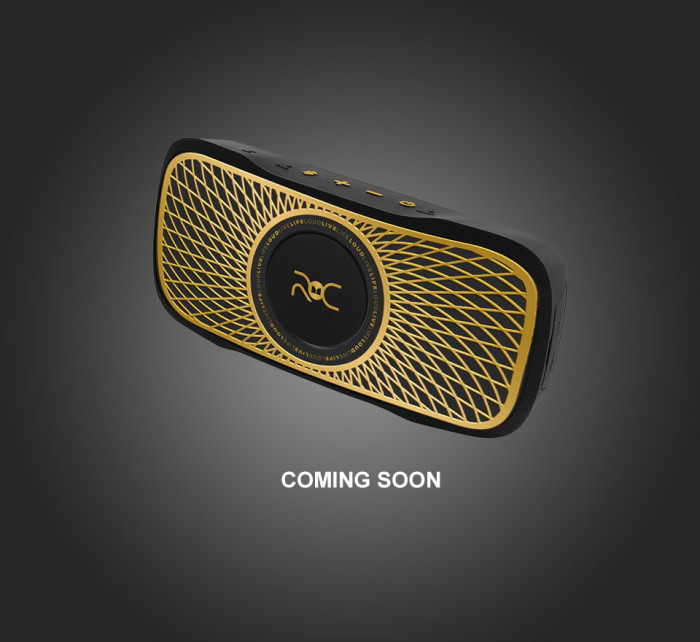