Vertu has a new Constellation. The next generation high-performance Vertu Constellation aims to attract that mysterious “global traveler”, so they added a slew of new features to get their attention. Updated luxury smartphone comes with Dual SIM and support for 34 international bands and protocols. Then there is the access to iPass, the world’s largest WiFi network, which means especially for a businessman you are connected to carry out your important tasks at all times. 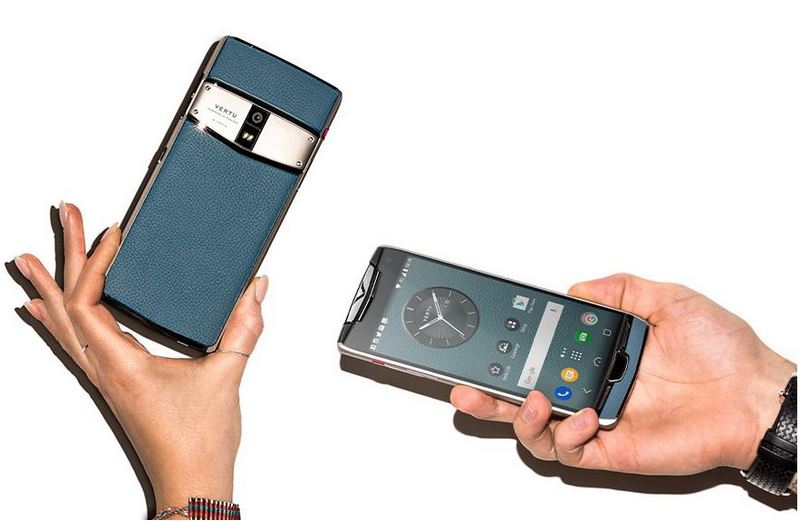 As with all other Vertu smartphones, the all new Constellation will have luxury phone maker’s iconic signatures. It will be handmade in England from the best available material. The new handset has a body made from anodized aluminium and covered with leather sourced “from a specialist, family-run tannery in Italy.” Vertu’s familiar red ruby key also make its appearance on the side of the phone, signaling the availability of Vertu’s 24-hour Concierge service, which offers a select range of unique experiences around the world. 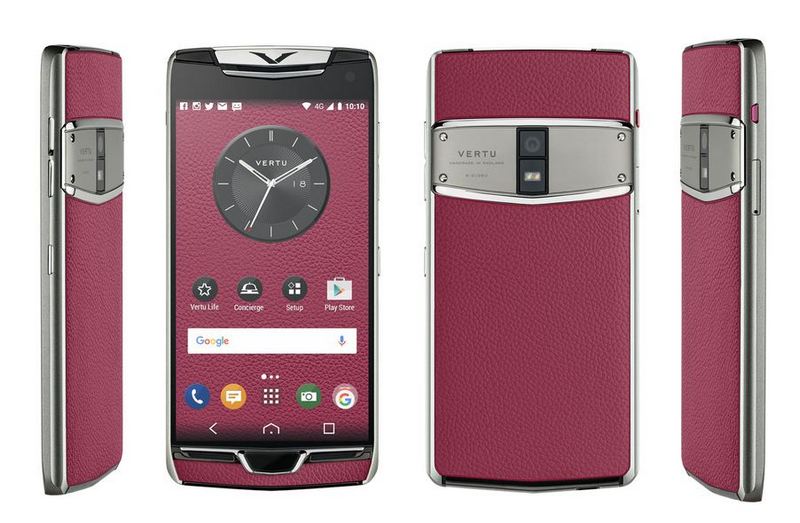 The modified Android 6.0.1 Marshmallow powered handset features a stunning 5.5-inch (2,560 x 1,440) WQHD AMOLED display with over 3.6 million pixels that offer a striking 538 PPI, and a scratchproof polished sapphire screen. Other high-performance bells and whistles include a fingerprint sensor, USB-C wireless charging, NFC and a powerful 3220mAh battery. The Dolby Digital Plus virtual surround sound system with front-facing stereo speakers are placed at the top and bottom of the phone to achieve the best possible stereo separation. Call quality is assured via uplink voice canceling and HD Voice. 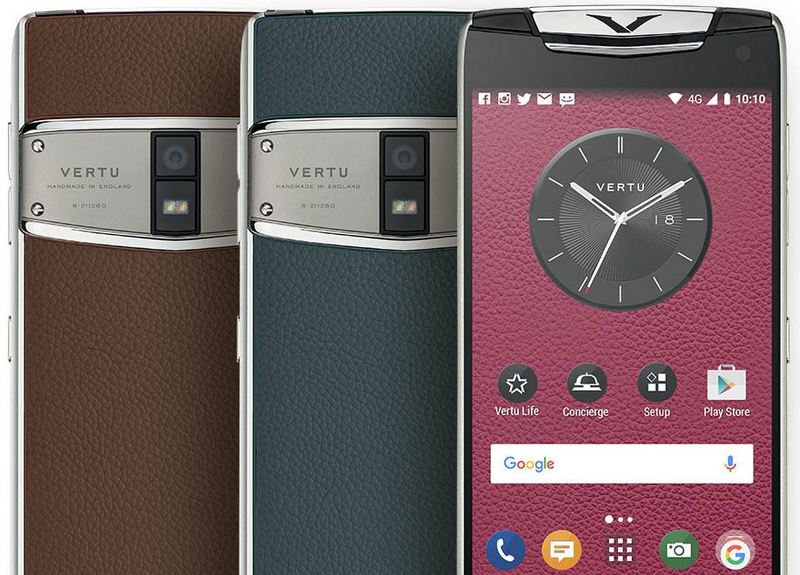 Its rear-facing 12-megapixel camera is designed with social media users in mind. The camera features large 1.55 micro pixels that help get quality pictures when there is low-light. Additionally, the camera also offers 4K video support, slo-mo video capture, and panorama features.  Everything is run via a Qualcomm Snapdragon 820 processor. It also comes with 4GB of RAM, 128GB of storage and microSD support. 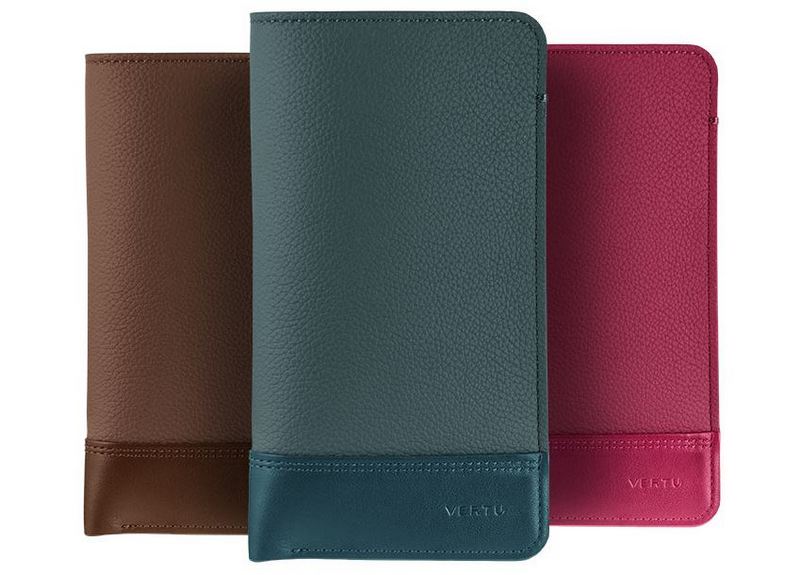 Currently, all Vertu phones come installed with Silent Circle security software for end-to-end call encryption and that include the new Constellation. Vertu’s new owner Hong Kong’s Godin Holdings has their own security software, which they might be tempted to use in future. A security software switch might force some buyers to think twice before spending big bucks on a Vertu.

According to Vertu, the release date is set for mid-February. You can purchase the Vertu Constellation from their boutiques as well as from their online store. No word on how much they will retail for, as you already know they always cost few thousand dollars.