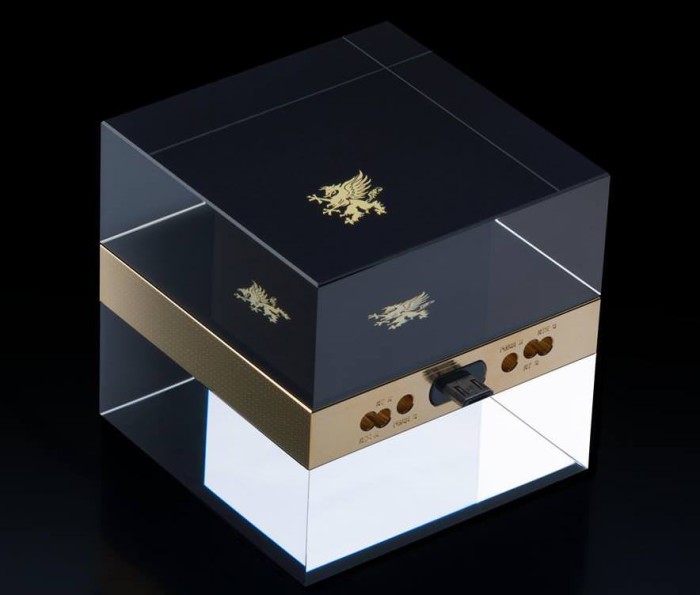 Another feather on Mobiado’s creative cap. Canada’s west coast phone maker (east coast has a company named after a fruit) known for their luxury smartphones is ready to release a new mobile charger, the Mobiado m|CUBE that is designed exclusively for few models of their collection. From a distance it looks like a simple cube-shaped paperweight made from glass in several different shades. The truth is lot of time and effort had gone into designing this state-of-the-art patented charger.

The m|CUBE charger has a metallic insert in the center with a connection port for the phone. When attached for charging, from a far the phone looks like floating or hanging in the air. Though it looks imbalanced, the cube is strong enough to hold the phone and not allow it to lean to one side. It is designed exclusively for Mobiado’s Professional 3, Grand Touch, and the Grand Touch Executive smartphones. However, it can be used for any phone with a micro USB connector – there is one caveat – the phone must weigh equal or less than the cube to ensure the balance. 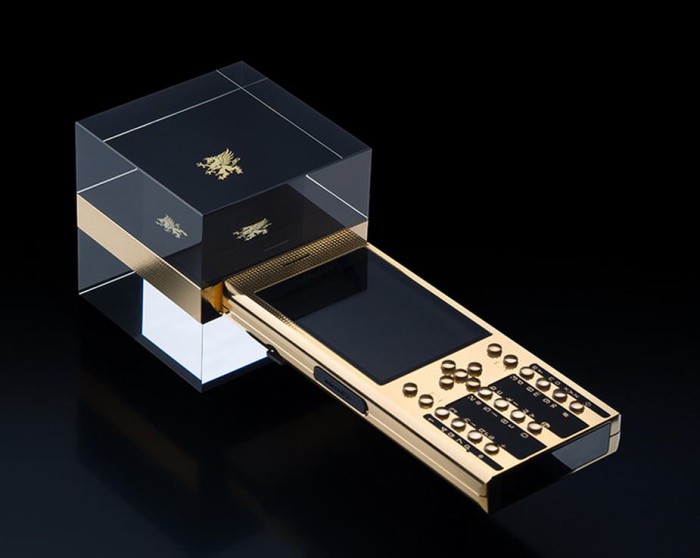 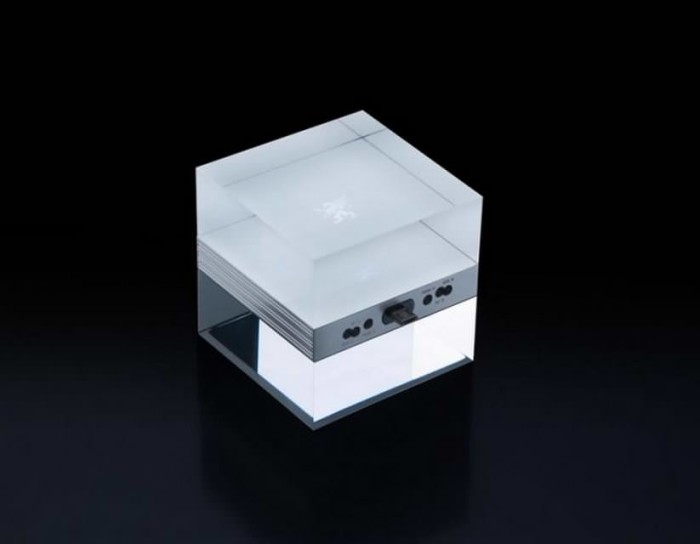 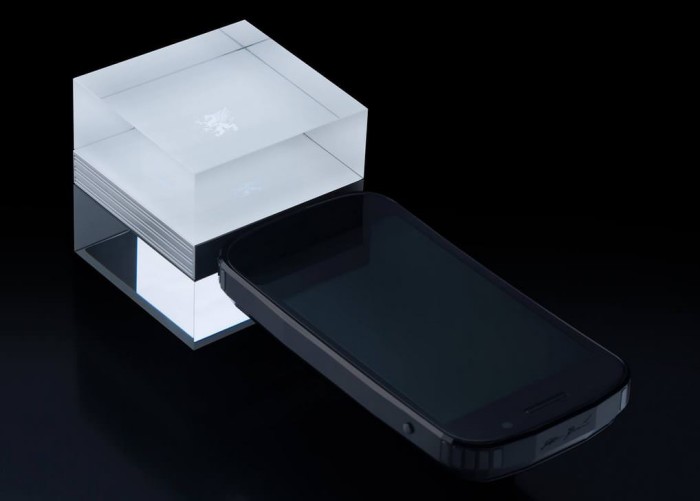 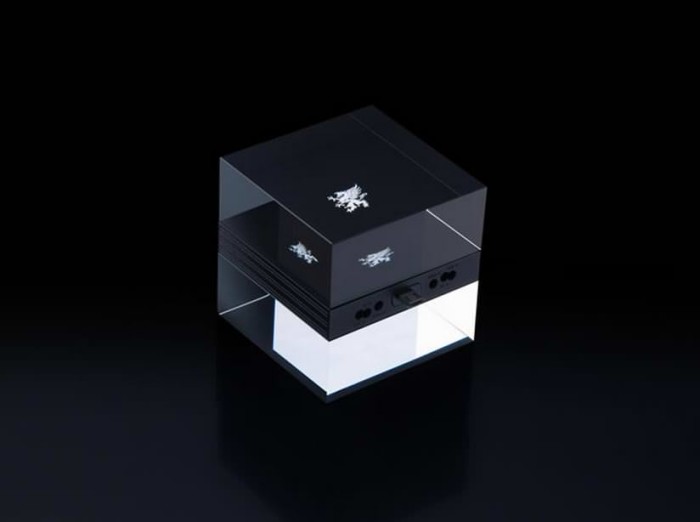 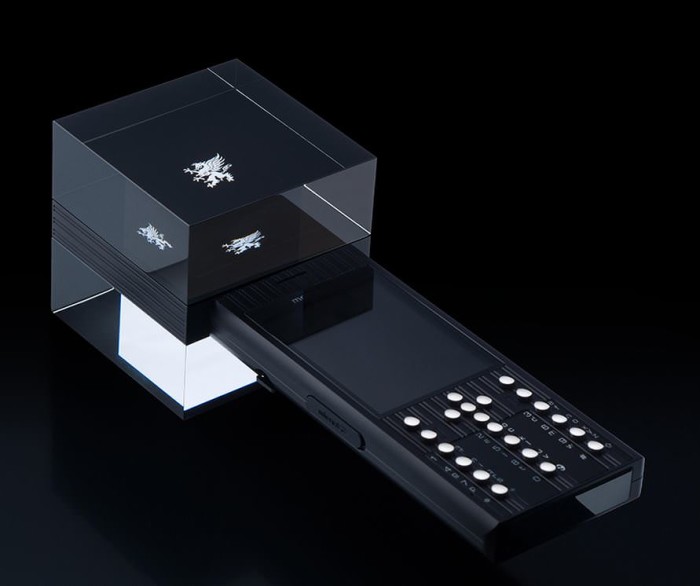 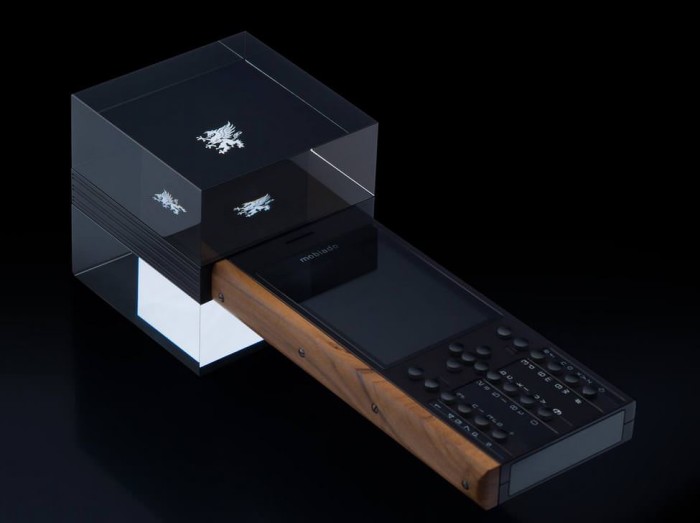