The luxury smartphone market is getting crowded it seems, that is especially true in Android phone market. Chinese smartphone maker Gionee has a pretty good following in China and India for their regular devices. They are now making a move into the luxury market with the recently unveiled Gionee M2017 powered by Android 6.0 Marshmallow with Amigo 3.5 UI. 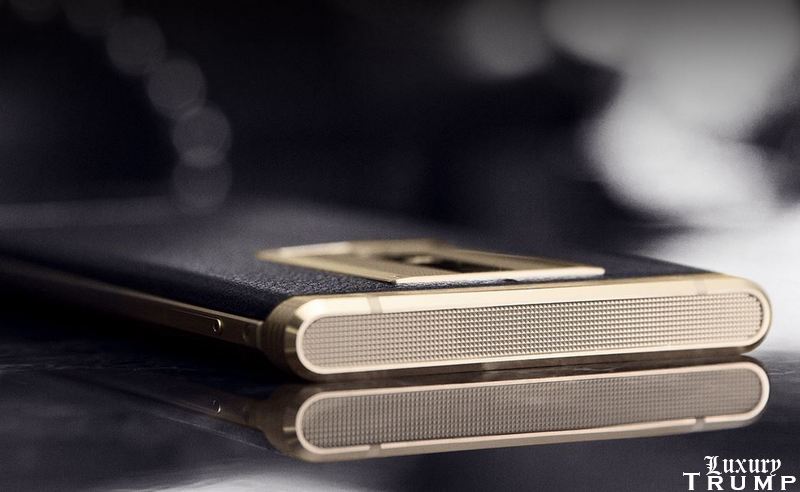 More than anything else there is one feature that stands out above all else – they have somehow put together two 3500mAh batteries to make one 7000mAh battery. All that juice gets the Gionee M2017 going uninterrupted for an estimated 32 hours of call talk time and 26 hours of video playback on a full charge. And it comes equipped with Quick Charge 3.0. 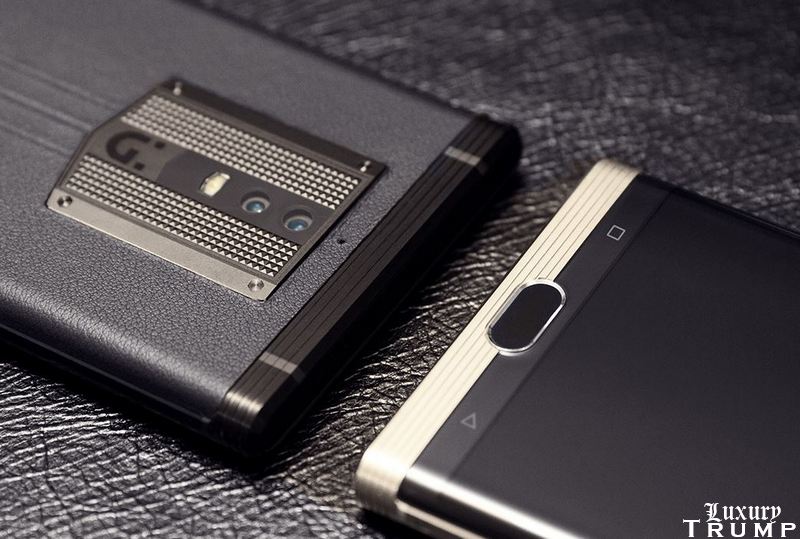 The premium metal and leather 5.7-inch 128GB phone is set to retail for CN¥6,999 (about $1,005). For that price, it comes well equipped. Its sports a dual curved QHD AMOLED display, 6GB of RAM, 128GB storage, encrypted call service for China Telecom customers, a front-facing fingerprint sensor with support for WeChat and Alipay, and dual-SIM connectivity. 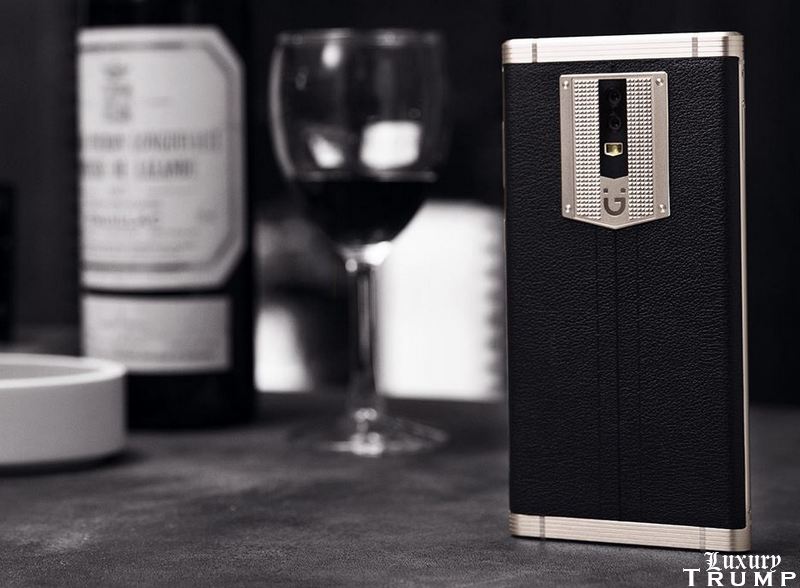 There are grumblings about the processor, though, with reason. Instead of going for something like Snapdragon 821 to better accommodate QHD screen and other bells and whistles, they have fitted it with a Snapdragon 653, which has four Cortex A72 cores clocked at 1.95GHz and four Cortex A53 cores at 1.44GHz. It is also missing the microSD card slot and 3.5mm headphone jack. For wired headphones, the connection is via USB-C port. 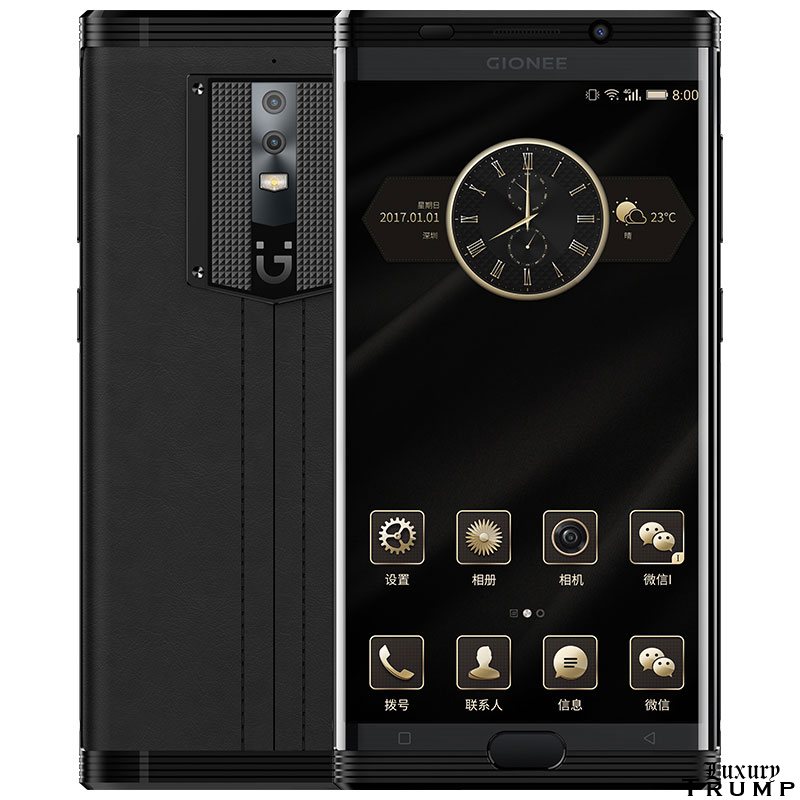 If you want an even more luxurious Gionee M2017 they offer an “Italian custom alligator leather” covered 256GB storage version priced CN¥16,999 ($2,445). Both versions of the phone measure 155.2 x 77.6 x 10.78mm and weigh about 238g. It is scheduled to go on sale in China on January 6th, just in time for Chinese New Year. For now, at least it will be limited to Chinese market only, perhaps they will introduce it in India sometime later. Visit their online store here.