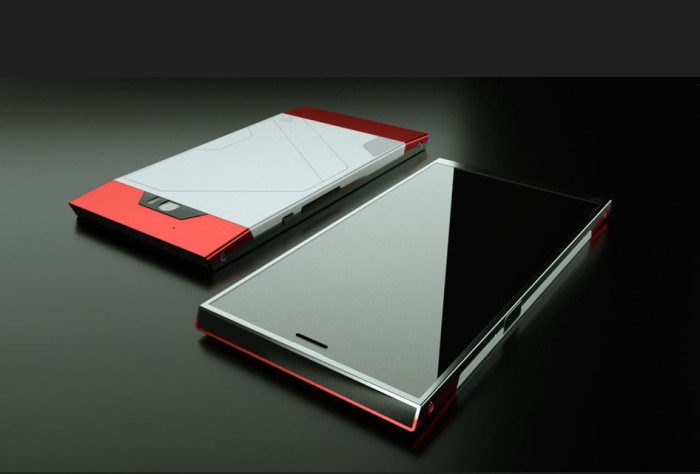 As far as smartphone designs go there isn’t much left to change other than having hi-resolution color screens on both sides edge to edge. Or maybe in a different shape, but that would be impractical, as they wouldn’t be user friendly. That is why the Turing Phone is creating a buzz around tech world. It has a unique design with a futuristic look to it. As announced by Turing Robotics Industries last Thursday, the innovative Turing Phone is the world’s first smartphone made from Liquidmorphium – a type of liquid metal tougher than either titanium or steel, just about making it indestructible.

The Turing Phone comes loaded with amazing features and specifications. Powered by Android 5.0 Lollipop it features a 5.5” screen with 1,920 x 1,080 full HD resolution, a 13 MP rear camera, an 8 MP front camera and a 3,000 mAh battery. It doesn’t come with the latest processor but the Qualcomm Snapdragon 801 CPU is not a bad option coupled with 2.5GHz quad-core Krait graphics and 3GB of RAM. It will be available in 16/32/64GB of storage capacity. It is compatible with networks GSM, HSPA and LTE. Wireless connections include Wifi, Bluetooth, NFC, GPS and Turing-Unique-Identification X-RFID. 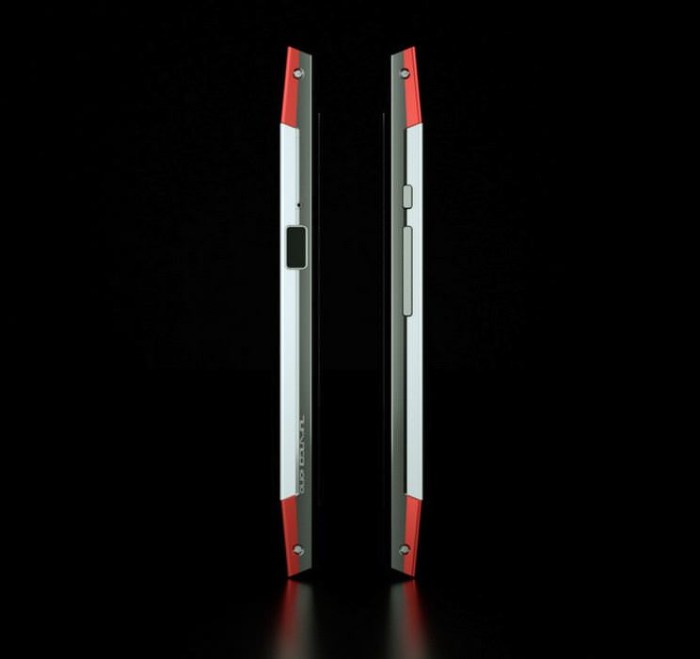 Security and privacy is a top consideration for almost everyone when buying a smartphone these days. For that end Turing Phone boasts two valuable features – first is the finger print sensor just like on the iPhone 6 and the Samsung Galaxy S6. There is one difference – the sensor on the Turing Phone is located on the side instead of the home button. The second feature is the security, with this they are aiming to carve out a market share from BlackBerry. They offer end to end encryption which bypasses third party exposures. Their decentralized-authentication allows users to exchange sensitive data like credit card information and private conversations without worry.

Another great feature is the Turing Phone comes with wireless charging but without microUSB. I personally very much like the wireless only charging, however that may be a concern for others. Thanks to its special Binnacle Ocean Master nano-coating, the Turing is waterproof up to 30 feet of water. 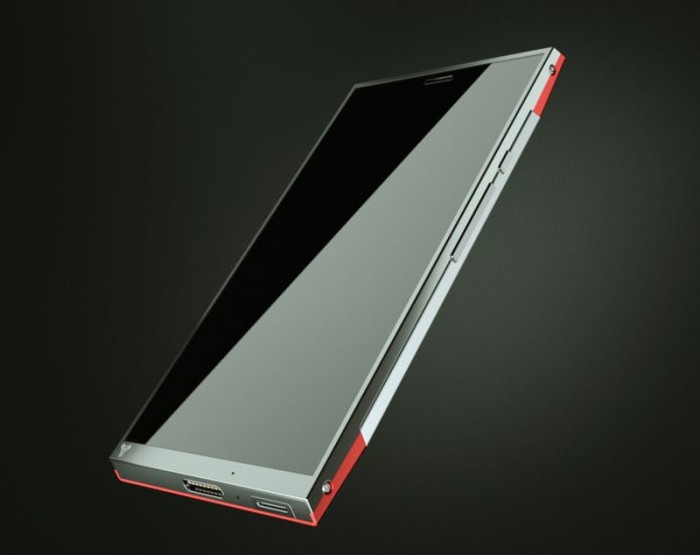