ColorWare has gone retro with the new PlayStation 4 Pro gaming console. They, in fact, has gone all the way back to 1994 and borrowed the color combination from the first ever PlayStation unit. The classic look of the new ColorWare Sony PlayStation 4 Pro Retro with classic style is a limited edition of just 25 consoles and feature the famous gray box and the bright colors of red, green, blue and yellow on controls. Every part of the PlayStation 4 Pro is disassembled and re-done in the famous gray of the old version. For special edition Colorware chose the North American model, so think twice before placing your order. 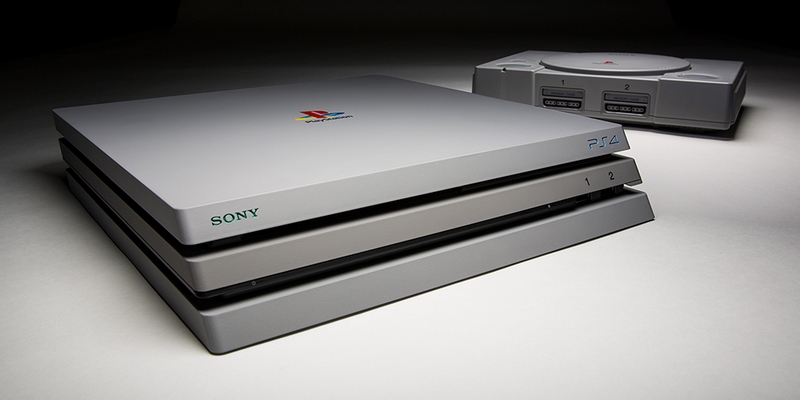 As for the new Sony console, it comes with the beautiful world of 4k and HDR and includes a 1TB hard drive. The system is compatible with every PS4 game on the planet while offering support for online play with other PS4 players with PlayStation Plus. The system includes the console, power cord, HDMI cable, earbud microphone, DualShock 4 controller and its charging cable. After ColorWare work on the new system, they put everything back in original packaging. 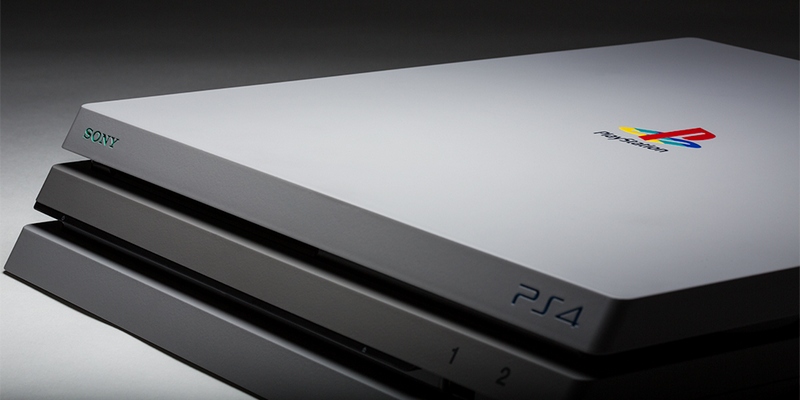 Priced at $899, each ColorWare Sony PlayStation 4 Pro Retro comes with a ColorWare warranty. To show off and boast to your friends and family that you bought a special limited edition you need proof – the console will have its own number of authenticity. 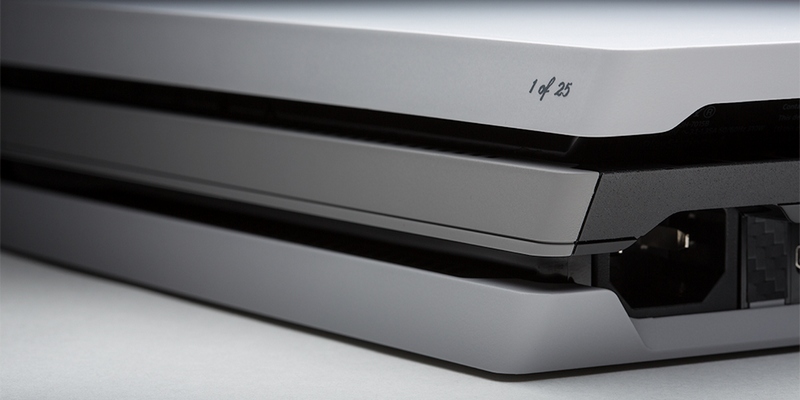 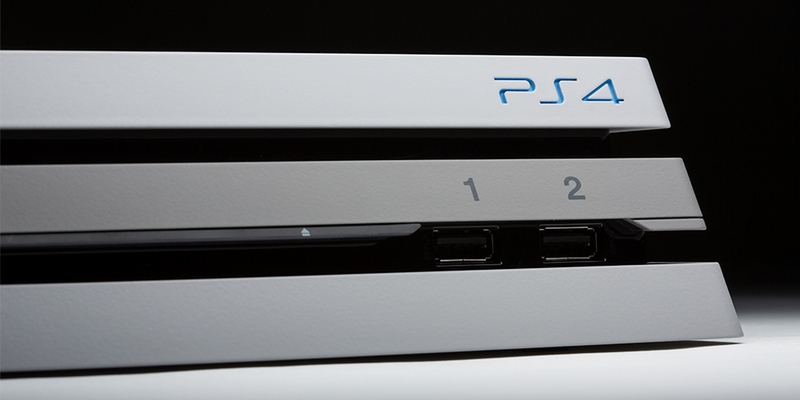