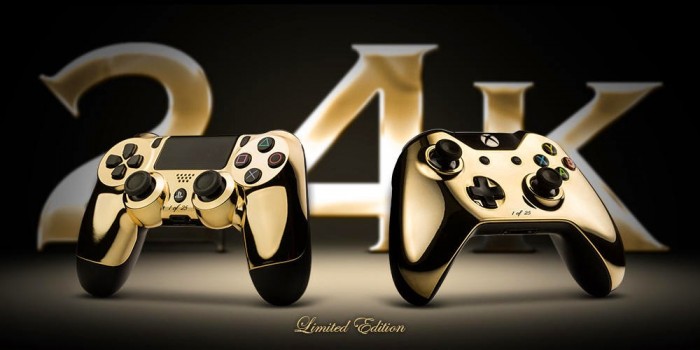 Money can’t buy you love or happiness they say, I tend to disagree most of the time with this, however today it is a bit different, so I’m going to partially agree. Even if you are a multi-billionaire you can’t buy ColorWare’s 24 karat gold-plated Sony Gold DualShock 4 controller or Xbox One controller if you go this very second to their online store. ColorWare offered the two editions limited to just 25 pieces per each, not surprisingly pre-orders sold out as soon as they announced it, even with the $299 price tag.

ColorWare over the years made a name for itself by giving electronic accessories luxe looks in every which they can, this obviously includes wrapping them in gold at every opportunity. Their spruced up versions usually ends up in more demand than those from the original manufacturer. Therefore, it is no surprise their version of gold-plated game consoles that are extremely visually appealing sold out in matters of hours. 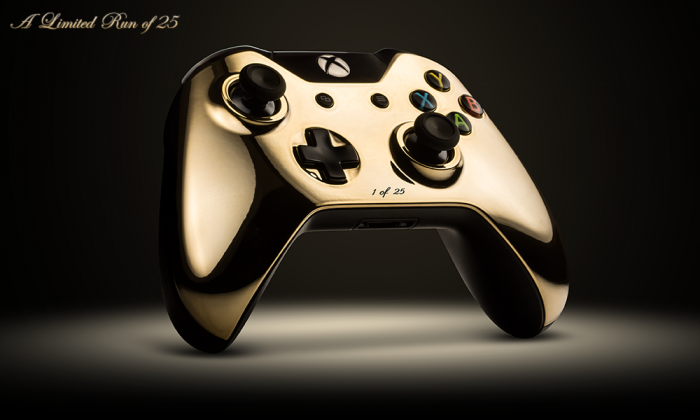 ColorWare chairman Justin Cisewski said “24K gold is something we have been experimenting with for a while. The gaming controllers are so popular we thought it would be fun to create an exclusive gaming controller for those diehard gamers.”

Details of the exclusive gold consoles that you can’t buy includes a Touch Pad, six axis motion sensing systems and a host of control buttons for the DualShock 4. While the wireless Xbox console comes with a new wireless radio for faster data transfer. Both carry ColorWare Warranty and original packaging as well. Each console arrives engraved with their series number and orders will be shipped in February. 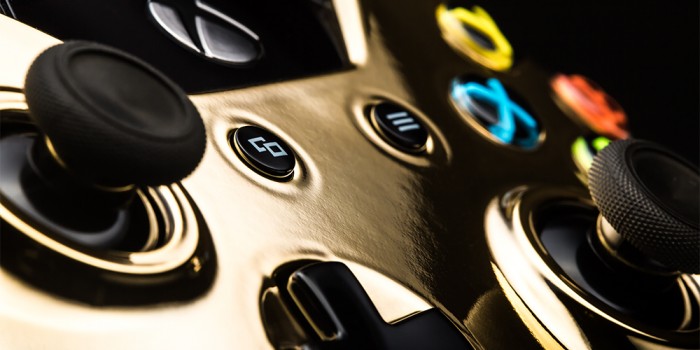 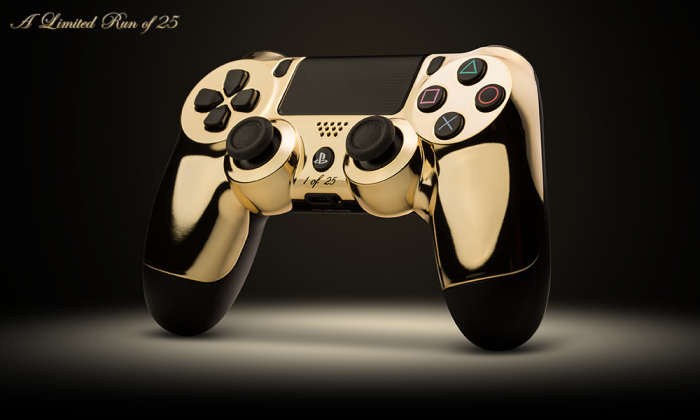 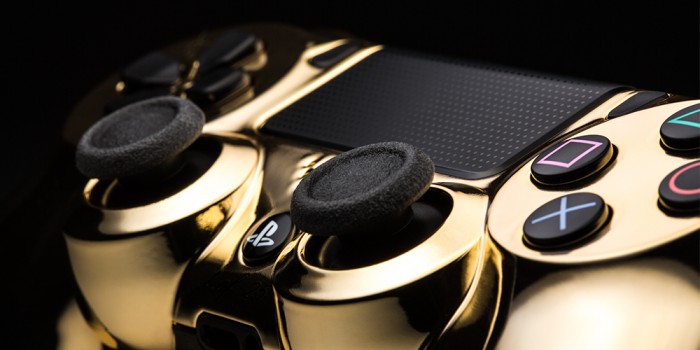