Those good old days, when Russian luxury phone maker Caviar used to put their beloved leader Vladimir Putin on the back of their gold iPhones. Showering Vlad with gold didn’t last long, Kremlin Comrade asked his countrymen and women not to put his likeness on print on weird things like phones and t-shirts. Just “don’t idolize me” he said. There are no such issues with the President-elect Donald Trump here in the US. He lives to get idolized – especially in gold, in yuge amount of gold. We can say, Caviar has finally found their perfect comrade and now offering the Caviar Donald Trump Gold iPhone 7 – with the Donald’s face engraved on the back. 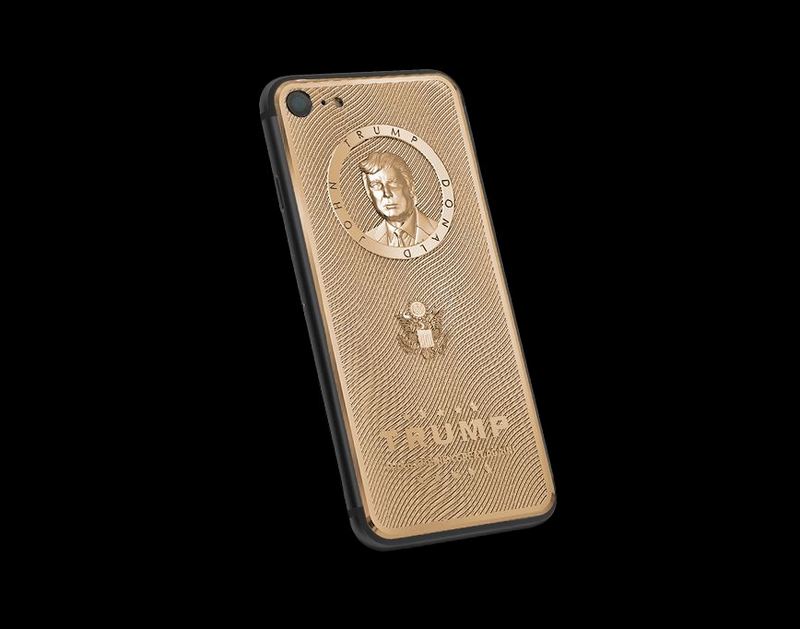 The phone showcases Trump’s trademark campaign slogan “Make America Great Again”, which is sure going to make his die hard supporters happy. Trump name and the emblem of the United States are also engraved on the back. Seeing his portrait engraved in gold is something Trump is going to like very much – maybe he’ll buy one too. 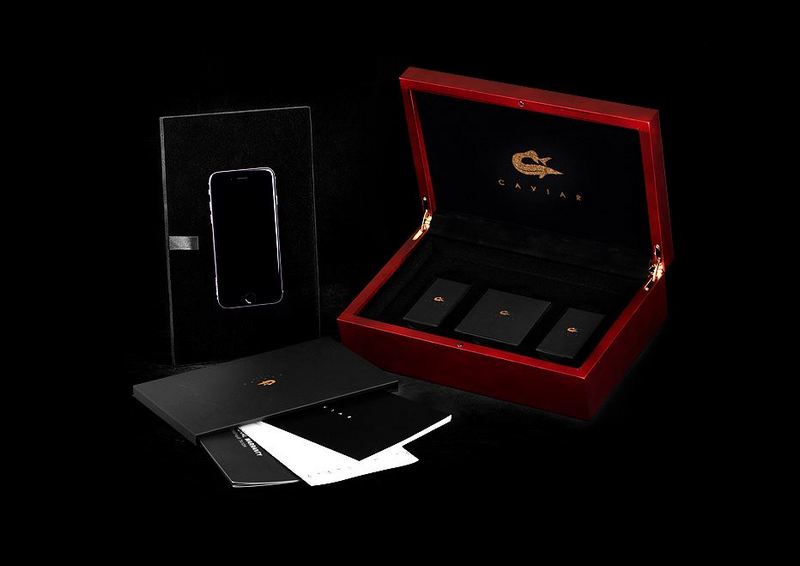 Caviar has two wishes: One – they would love to hand over one of these phones to the man of the moment. They also hope Trump’s admiration of Vlad goes beyond from bromance to improved relations between the two countries.