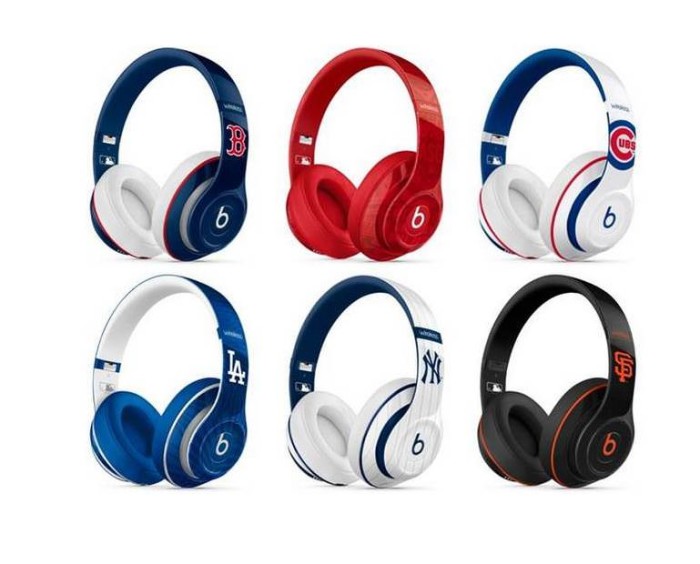 There are plenty millionaires playing in the MLB with more than a couple of pairs of high-end headphones from Beats by Dre in their lockers. That of course is not enough for marquee brands like Beats and MLB, they need their special editions. To take care of that little forgotten aspect both organizations have announced a high-end collection based on Studio Wireless Headphones in six designs. Five of the six designs pays tribute to league’s oldest and storied franchises – San Francisco Giants, L.A Dodgers, Chicago Cubs, Boston Red Sox, and the New York Yankees. The sixth design celebrates this year’s All-Star Game held couple of weeks ago in Cincinnati, Ohio. 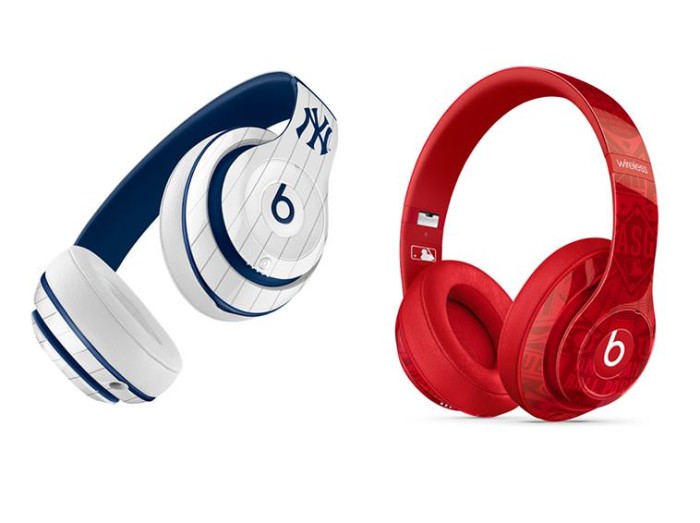 Each design will be limited to just 1,000 pieces. Decorated in each team’s color, the wireless headsets also feature team logo just above the each side of the headphone cups on the band. Technical specifications include active noise cancellation, a 12-hour battery life and a plug and play cable if you’re running low of battery – which are standard for Studio Wireless Headphones by Beats collection. It also has the ability to pair with a smartphone via Bluetooth and has a built-in microphone and controls for playback located on the headset itself. 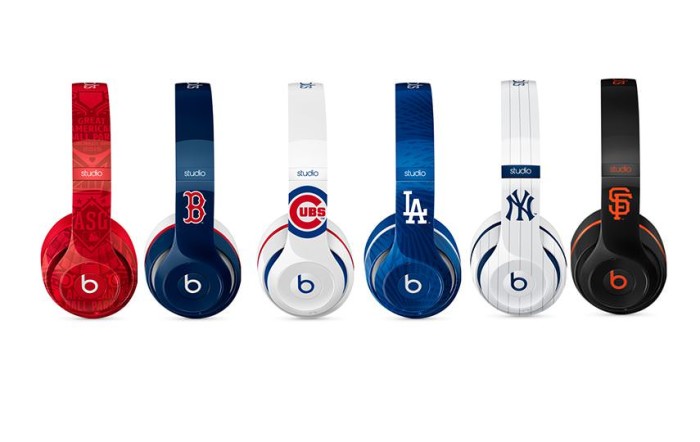 Priced reasonably at $379.99, the Studio Wireless Headphones by Beats for MLB are now available for purchase online at MLB.com. 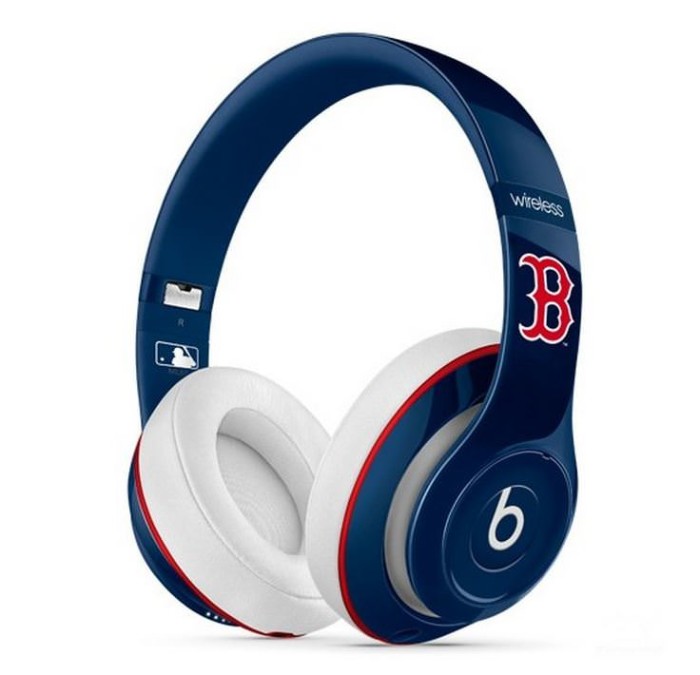