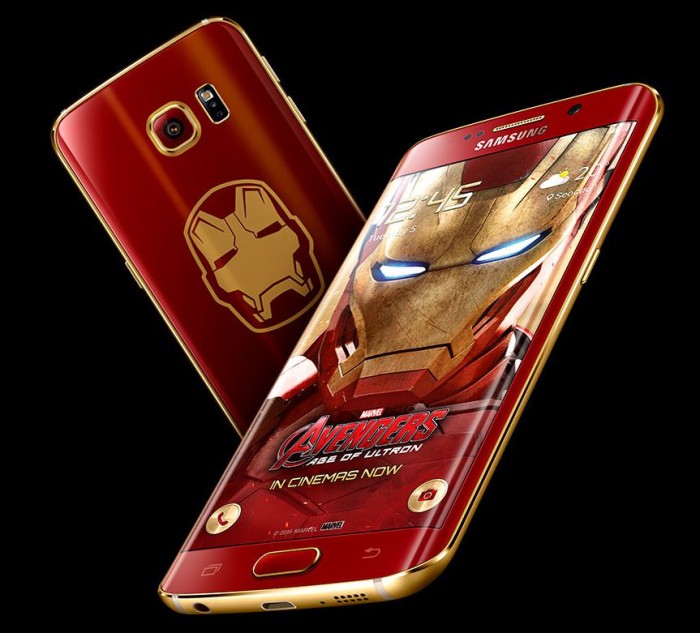 Samsung has a new special edition that is going to make Marvel’s Iron Man fans including one special Chinese fan very happy. Instead of customary White Pearl and Black Sapphire, the special S6 Edge released to celebrate the Avengers: Age of Ultron has borrowed red and gold colors from Tony Stark’s armored suit. While the front and back of Iron Man S6 Edge’s body is metallic red the edges of buttons, camera and the phone feature gold accents. Limited to just 1,000 pieces at $2,400 they carry a quite a hefty price tag. You can also score one online from eBay for around $4,000 instead of $91,000.

As you know red and gold colors has great significance in Chinese culture, taking advantage of this little fact Chinese online retailer JD.com put one of these special editions up for auction and it ended up fetching $91,000 (Yuan 568,788). All in all the auction received 92,000 bids for the phone. Important to note this Iron Man Edition bears serial no. 66, and six is also very important to the Chinese as they believe it brings luck and wealth. According to Chinese traditions this special phone is an all-around good egg, the sole reason for $91,000 insane bid by the anonymous buyer. 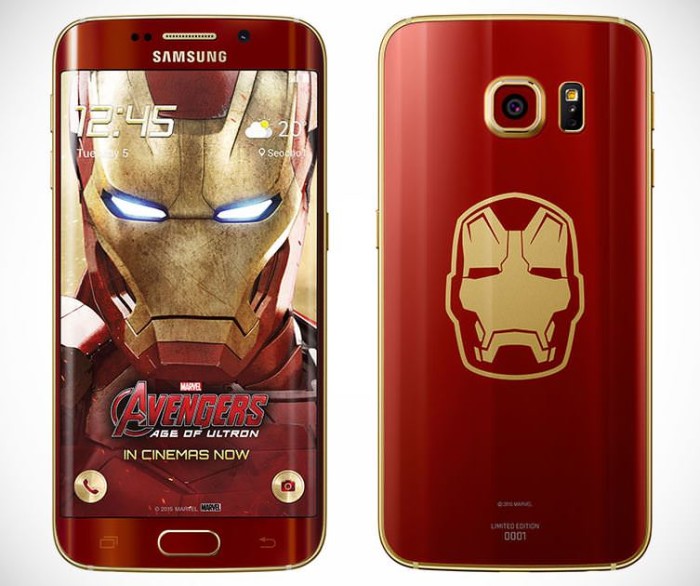 The Iron Man S6 Edge Edition is a beautiful and striking piece that is designed to attract attention. On the back of the phone below the camera feature the mask of Iron Man and the serial number in gold. Samsung even took care to design an Iron Man inspired user interface including customized gold camera and phone icons, a dialer and wallpaper. Inside the Avenger-inspired red and black velvety box is a 64GB S6 Edge, a red and gold wireless charger, transparent snap-on case with gold painted edges, headphones and adaptor. Everything else inside the Iron Man S6 Edge Edition including Android OS is the same as regular S6 Edge. 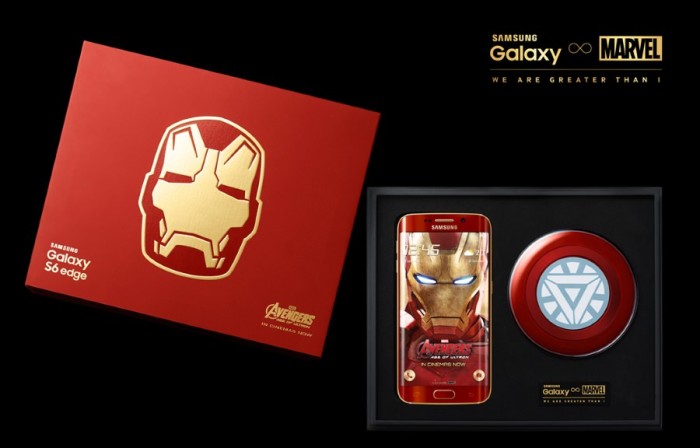