Remember that diamond and Hennessy VSOP cocktail Reka Moscow made back in February – it had a $50,000 price tag, apparently, cocktail connoisseurs do not count it as one of theirs. As its main ingredient happened to be un-edible diamonds, and they are the only reason that drove up the price of the Reka cocktail. Up until a few days ago official record for the most expensive cocktail belonged to Melbourne’s Winston – which had a price tag of £8,167 ($12,330). Newly opened Gigi’s restaurant in London’s tony Mayfair District now claims the ownership of the world’s most expensive cocktail title. Created to mark the opening of Gigi’s Italian Restaurant, the cocktail also named “Gigi’s” comes with a hefty £8,888 ($14,500) price tag. 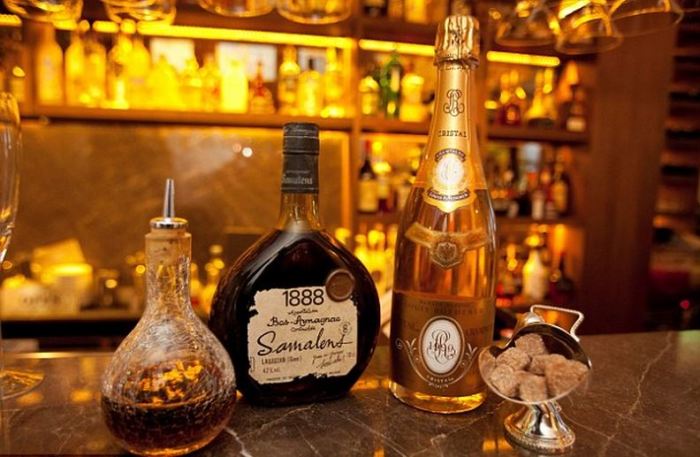 The Gigi’s Restaurant was opened with a star studded party and the fancy cocktail was dedicated to one of the celebrity attendee’s, singer Grace Jones. The ingredient list of the extravagant drink looks like who’s who of the beverage industry. Everything “vintage” list include Cristal champagne circa 1990, 1888 Samalens Vieille Relique Vintage Bas Armagnac and a rare Armagnac that pre-dates the Boer War. It also includes not-so-pricey Angostura Bitters and sugar. After mixing everything, the Gigi’s was presented with “lashings” of edible gold leaves. 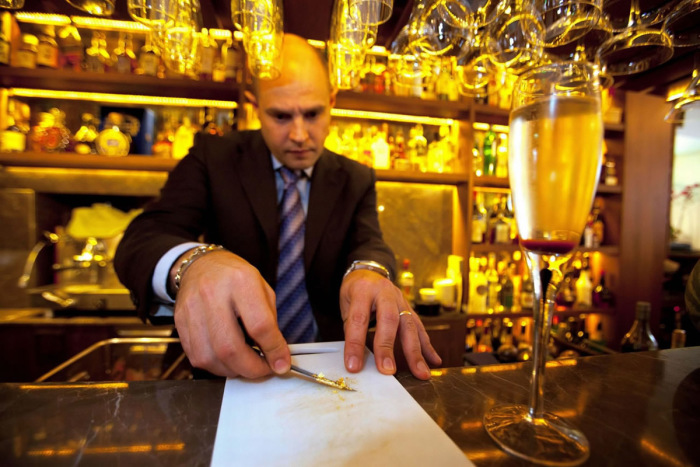 If you are to drop by at the Gigi’s for a bowl of pasta with friends, there is no need to panic at the sight of their beverage menu. This special concoction will not be a part of the drinks menu, as it was created especially to serve A-list guests only. According to Gigi’s manager Cesare Papagna this pricey cocktail tastes like “liquid gold” – we’ll have to take his word for it because we ordinary folks will not dare to taste-test his claim. 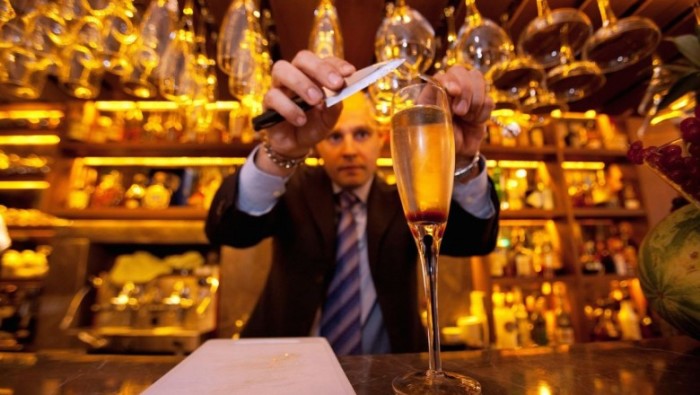 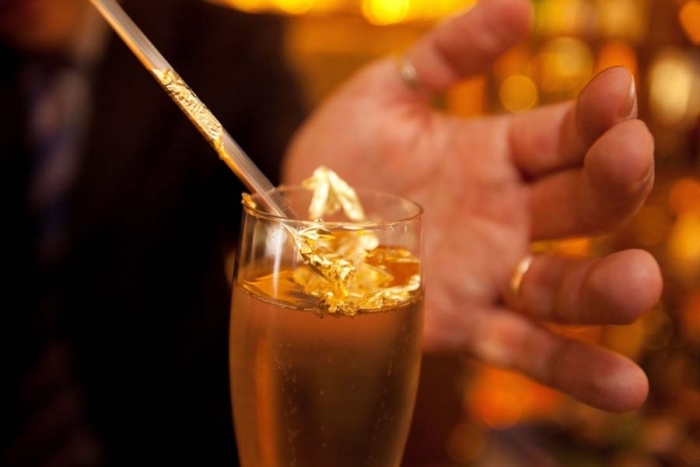 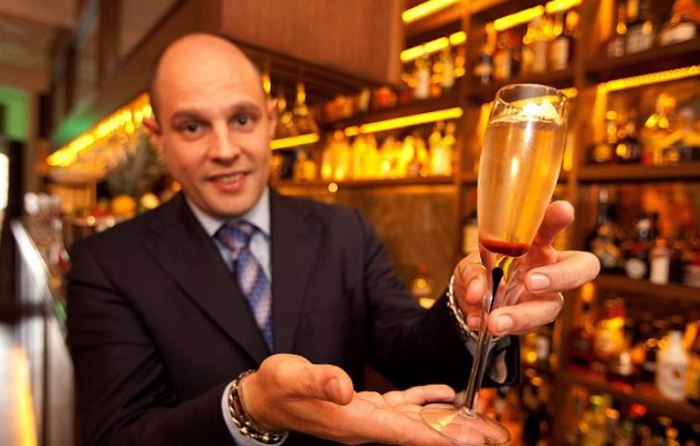