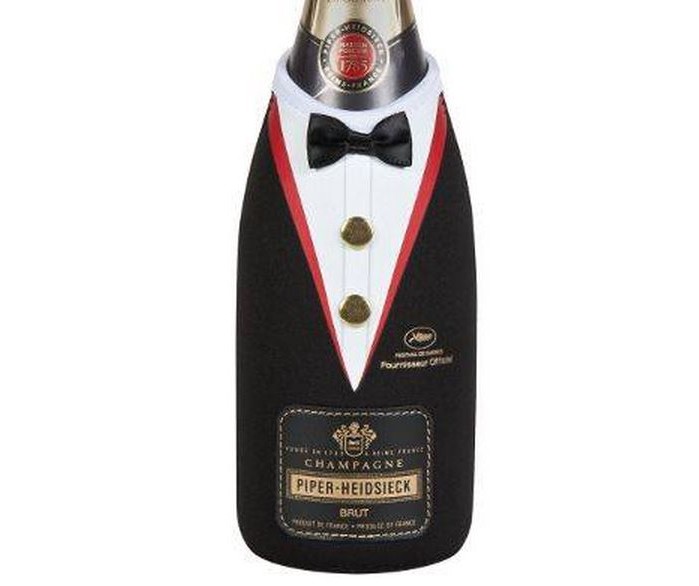 The Brut NV is a light and fresh champagne that is a blend of 55% Pinot Noir, 15% Chardonnay and 30% Pinot Meunier with a blend of 50 Crus. Its fruity flavored aromas come from lemon zest, blossom and orchard fruit.

Piper-Heidsieck’s involvement in the film industry goes back to 1933, when a bottle of iconic champagne starred in the movie Sons of the Desert along with comedians Stan Laurel and Oliver Hardy. Marilyn Monroe is another one of brands famous movie star fans, she legendarily claimed to start the day with a glass of Piper-Heidsieck champagne. However, pinnacle of house’s movie industry achievements arrived in 1964, when British actor Rex Harrison won the Best Actor Oscar for his role in the movie My Fair Lady. Harrison celebrated the win with a gigantic 48-litre Piper-Heidsieck bottle matching his height of 5ft 10.

The Piper-Heidsieck Brut NV Black Tie is available at select retailers in France during the month of May with a £36.69 MSRP. 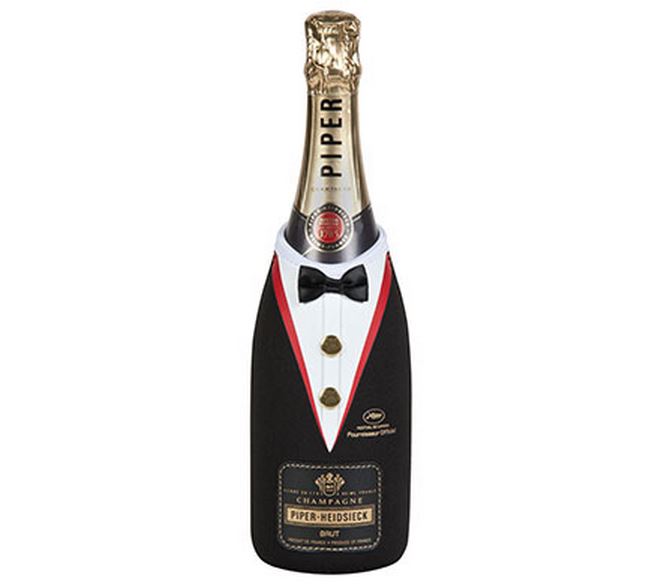