In Australia, Penfold is as iconic as Sir Donald Bradman and Sydney Opera House. And, they have been around a lot longer than Bradman was and the opera house is. South Australian winemaker also has a cult-like following, especially in China and Hong Kong. The Penfold Grange Imperial 2012 vintage is one of the best wines in the world at the moment and carries an $850 price tag. Wine connoisseurs swear by this fine wine and who are we to disagree. 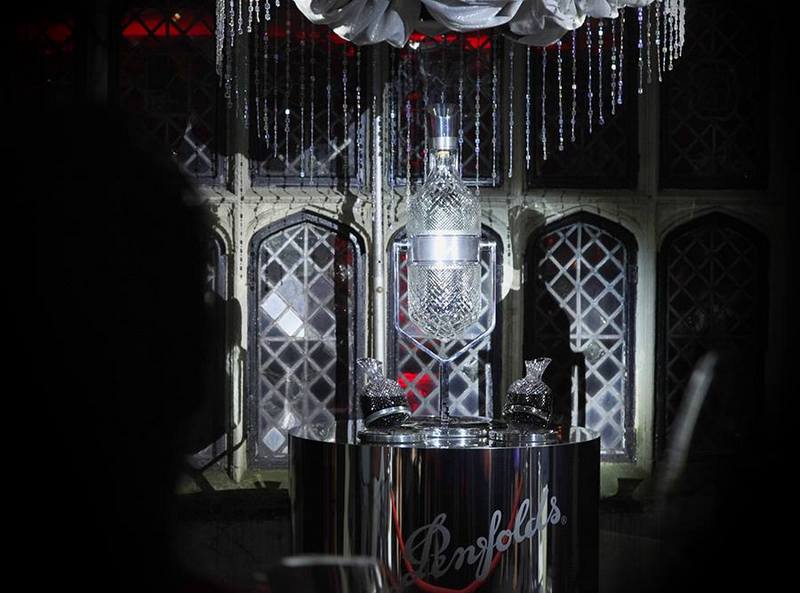 Most celebrated brands team up with their equals in other fields to offer special editions. Penfold’s latest collaboration is with the French glassmaker, Saint-Louis, to design a special decanter named Penfolds Aevum Imperial Service Ritual, a limited edition of just 5 vessels. The exquisite crystal decanter priced a whopping $185,000 will come with 6 liters of Penfold Grange Imperial 2012 vintage. 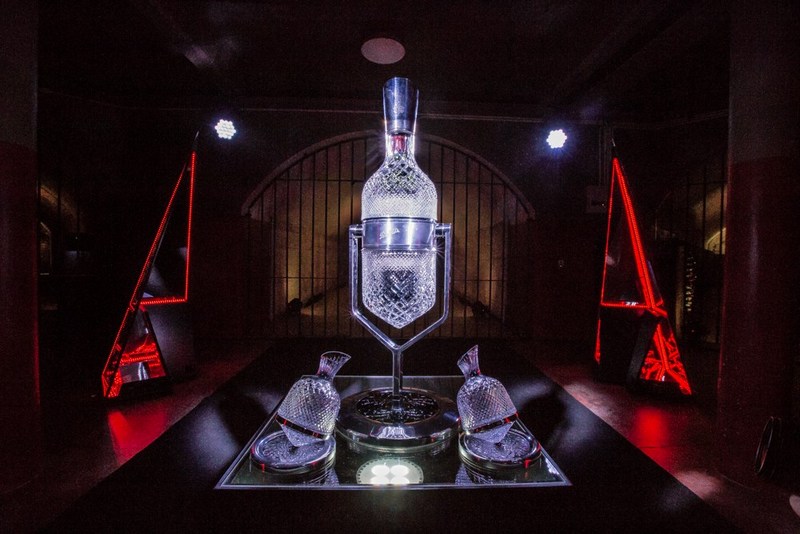 It has taken Saint-Louis artisans many painstaking hours to craft and refine the hand-made crystal objet d’art service vessel. This is also the first time, the French glassmaker collaborated with a global brand outside of Europe. To put it into perspective consider this, they’ve been making handcrafted crystal objects since 1586. “This is the first time something of this caliber has taken place and the first time that we have collaborated with a winemaker at this level,” says Jérôme de Lavergnolle, Chief Executive Officer of Saint-Louis.

Penfolds Aevum Imperial Service Ritual is designed to maintain and enhance flavor and aromas of the wine with every pour. Design-wise each hand-blown vessel feature one of signature hallmarks of Saint-Louis, the striking diamond cut. It is as Peter Gago, Penfolds Chief Winemaker explained, “Care, double decanting and ceremony is woven into the fabric of Penfolds and transcends the ordinary. And importantly delivers an unforgettable visual experience and sense of occasion.”