Cowboys and girls in Lone Star State get to taste one of the rarest single malt whiskeys ever released. Limited edition Glenfiddich 50-year old will be served at the San Antonio cocktail bar, Bar 1919, a one night only affair on Wednesday, September 4. Priced at $27,000 per bottle, only 50 of the rare Glenfiddich 50 bottles released this year – worldwide. Along with the limited edition, there will be five other single malts, including a 30-year old and 1974 vintage available for tasting. 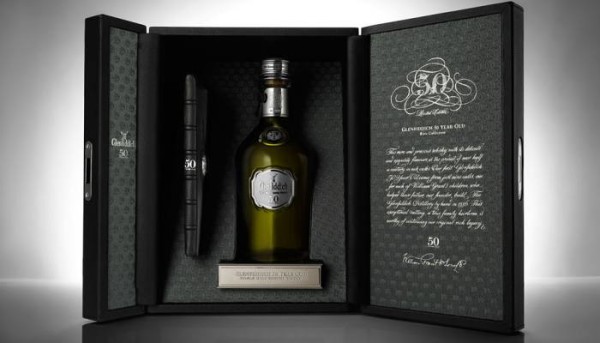 A five-course meal the size of Texas is on the menu, prepared by chef Stefan Bowers to serve along the tasting extravaganza. Master of ceremonies for the event is David Allardice, Glenfiddich’s ambassador. He will lead the 20 lucky guests who paid, $1500 each, for the opportunity to taste zesty orange marmalade and exuberant vanilla toffee followed by layers of herbs, fruit, hints of smoke, with the rich whiskey journey ending in a dry oaky finish. 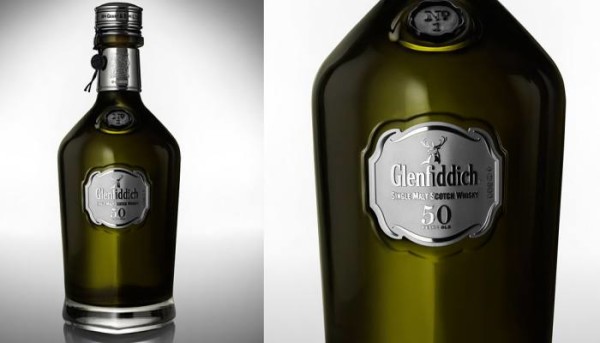 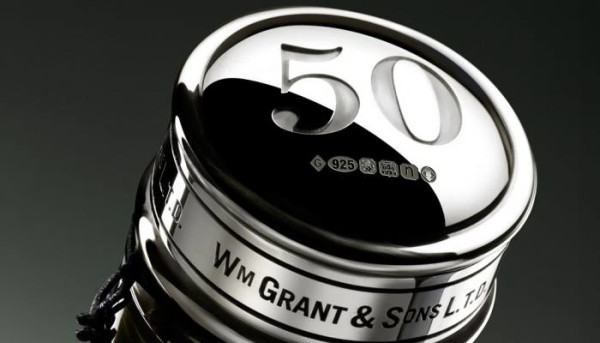