Chef Nobu Matsuhisa of the Nobu fame has opened his largest ever restaurant, the Nobu Doha last Friday at Four Seasons Hotel Doha. The hotel itself is located in the heart of Doha on a private beach that offers breathtaking views of the city and its private marina. The celebrity chef and his restaurant chain are famous for traditional Japanese food made with Peruvian ingredients. The Nobu Doha is a three story giant with 26,000 square-foot of space that can seat 134 in its interior dining area and 10 at the sushi counter. The spacious restaurant consists of two exclusive private dining rooms; the White Pearl Bar & Lounge and the stylish Black Pearl Bar & Lounge. It also has a 38-seat rooftop lounge that offers panoramic views of the city and the Arabian Gulf.

The Nobu Doha, designed by acclaimed architect David Rockwell and his group has worked with Chef Nobu and restaurant chain for a long time designing most of their locations. The restaurant is designed to look like a closed oyster shell with river stones and bronze accents on the interiors to pay tribute to Doha’s famous pearl-diving past. Other notable features include the use of warm wood, glasswork that reflects water elements and the use of rich fabrics. 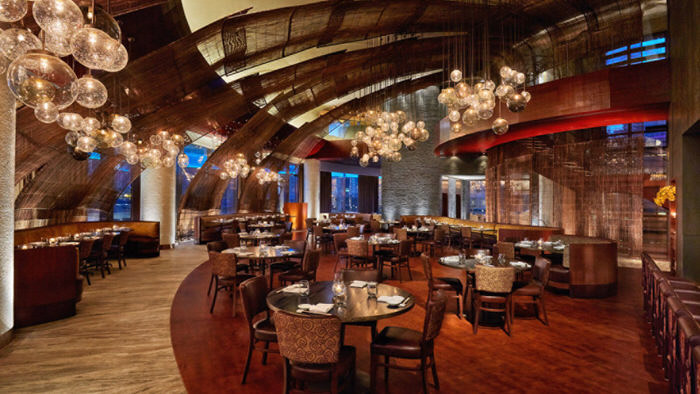 As for the culinary delights at the Nobu Doha, Chef Matsuhisa’s prints can be seen on the menu. A collection of signature dishes influenced by his travels around the world and training are part of the main menu and include yellowtail sashimi with jalapeno, lobster with wasabi pepper sauce, and Chef Matsuhisa’s famed dish – the black cod miso. 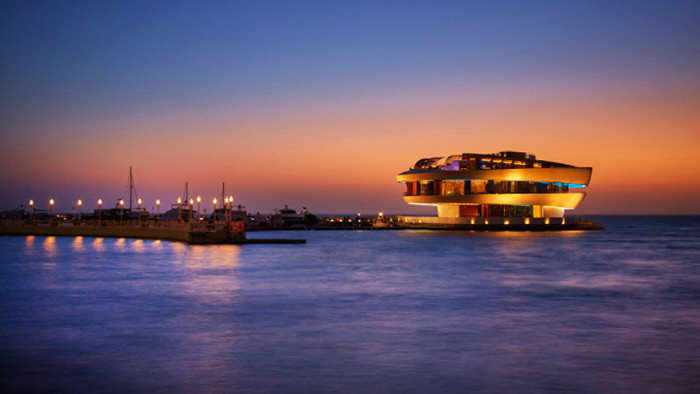 Running a successful high-end restaurant is no easy task, doing so for 20 years is even more difficult. Chef Matsuhisa who is celebrating two decades as a successful chef and restaurateur and said “I’m very excited to finally open our second Nobu in the Middle East. It is an honour for me to be able to share my food and culture with different people around the world. I look forward to new challenges and adventures with the opening of Nobu Doha.” 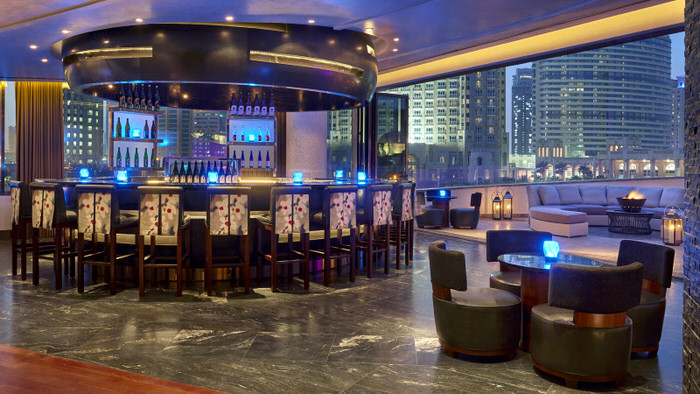 The Nobu Doha is the second Nobu in the Middle East, the first was opened in Dubai’s Palm Jumeirah. To celebrate the opening of Nobu Doha, Four Seasons is offering a special experience package named Taste of Nobu for two. Priced $1,275 (QAR4,650) it offers guests a two-night stay in a Premier Room that overlooks the Nobu Doha and the Arabian Gulf, breakfast and the 10-course Chef’s Tasting Menu. Guests also receive exclusive amenities and a Nobu Cookbook. 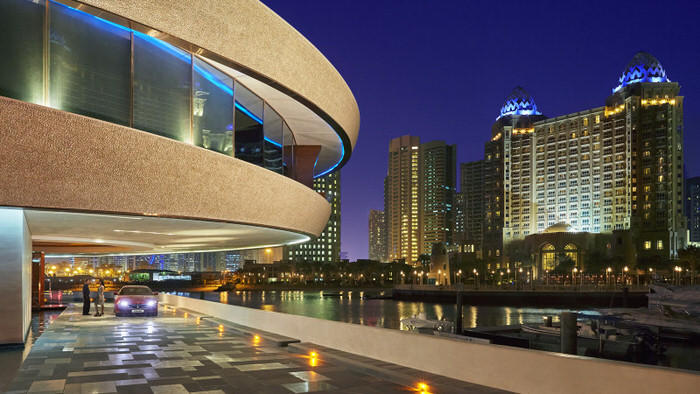 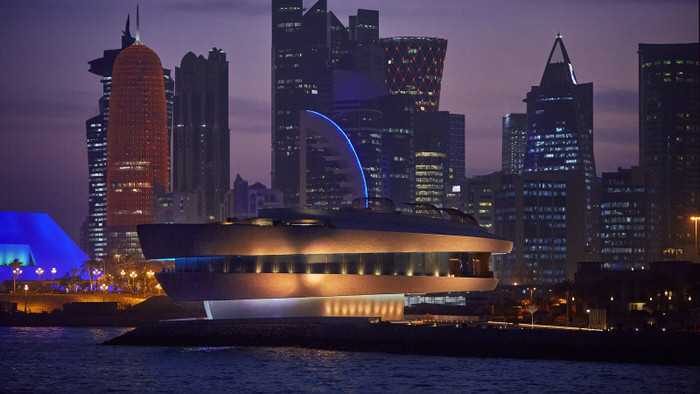