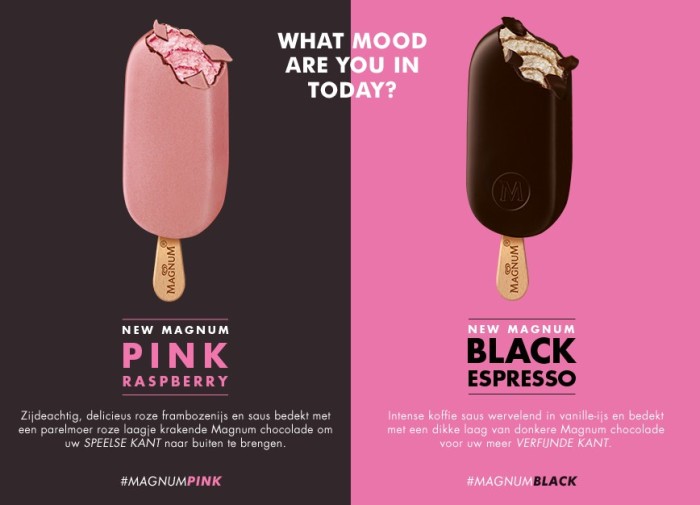 A supermodel unveiling a new ice cream is not something I have heard before, then again there are millions of things I haven’t heard in my life before. Magnum Ice Cream announced yesterday their brand ambassador, Australian supermodel Miranda Kerr will be at hand to unveil two new mouthwatering ice creams. One flavor is Magnum Pink raspberry covered in crunchy Magnum milk chocolate and dreamy pink finish. The second is Magnum Black made of black espresso sauce with creamy vanilla ice cream covered in a dark Magnum chocolate. 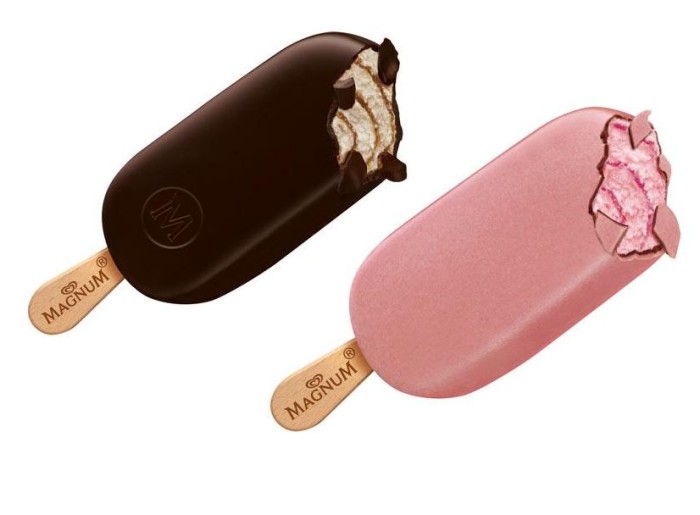