Politics and jokes aside when was the last time a revered French establishment appointed a German national to promote their brand? Michael Schumacher is probably one and Marlene Dietrich could be another. The French cognac house Martell Cognac just appointed German-born actress Diane Kruger as their new ambassador – a special year for the house as they celebrate their 300th anniversary. Kruger, who calls Paris home is a well-known Francophile who studied at the prestigious private drama school, Cours Florent. All this has influenced and made life easy for Martell when making the decision to hire her. Martell has described Kruger a modern-day French Art de Vivre, elegance and style.

One of her main tasks as Martell brand ambassador is to lead the “Martell France 300” project. The goal is to unearth 300 talented “ones to watch” from around the world in fields of gastronomy, art, fashion, mixology, and entertainment; areas that represent French Art de Vivre in the 21st Century. This project follows in the footsteps of an event undertaken by Louis XIV 300 years ago. Back then, Louis invited country’s best-known talents in art and culture to the court of Versailles. Martell has expanded on the idea to suit modern times and inviting talents from around the world. 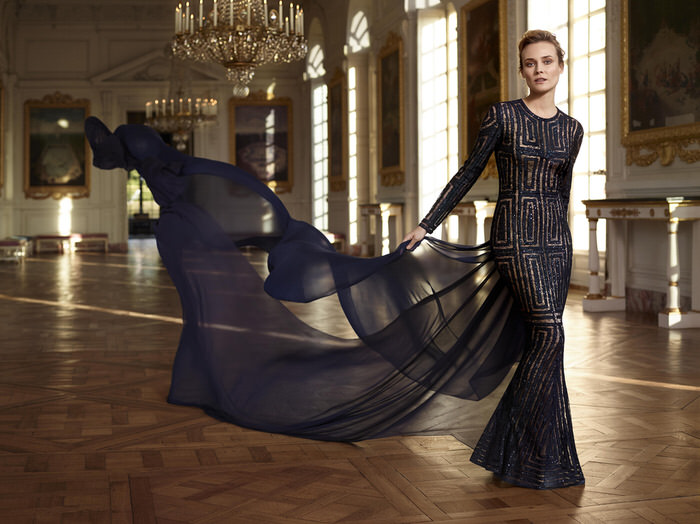 In addition to Diane, Martell also roped in France’s oldest lifestyle magazine, L’Officiel and its editorial experts. Together they aim to find 300 talents from around the world that appreciate all things French. The winners of Martell France 300 will be announced in June 2015. There are also plans to mark the 300th anniversary around the world with a series of celebrations. 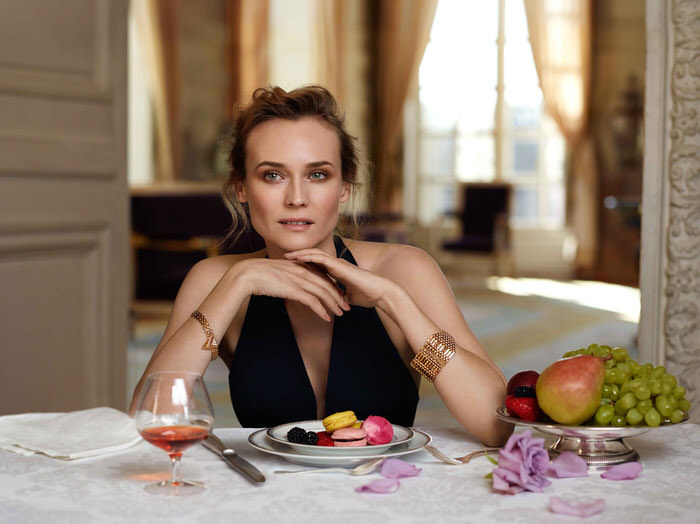 Diane Kruger speaking about her participation in the Martell France 300 project said “Although I still consider Paris my home, I spend a lot of time on the road and am pleased to see how the French Art de Vivre lifestyle is truly permeating contemporary society on an international scale.  I’ve spent much of my life living here in Paris so it’s a huge honor to be asked to join the Martell France 300 project.”

Martell has released a series of stunning Diane Kruger images photographed by Mary McCartney in Le Grand Trianon at the Palace of Versailles to celebrate her appointment as brand ambassador.