MAGNUM Ice Cream has a new campaign for their popular Dare to go Double collection. A luxury ice cream deserves a glamorous advertising campaign, so they hired fashion brand Moschino’s Creative Director Jeremy Scott and British film star and model Cara Delevingne to create one. The result of the collaboration is Jeremy Scott directing Cara in a short film named “Unleash Your Wild Side” with help from legendary animator Uli Meyer. As they have done in previous years, MAGNUM plans to premiere the short film/marketing campaign during this year’s Cannes Film Festival. 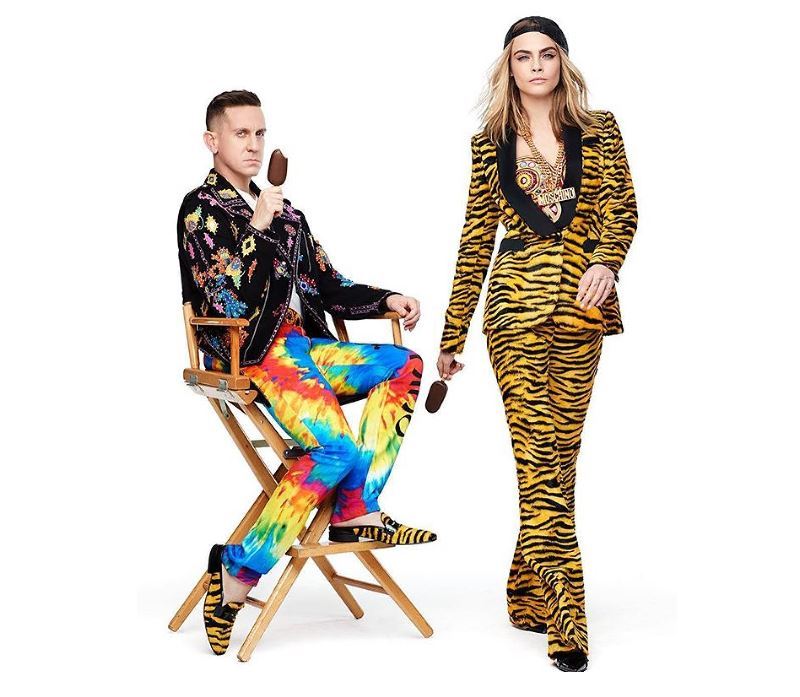 The advertising campaign brings together Moschino’s unique “beasts” illustrations and MAGNUM’s delicious Dare to go Double ice cream covered in a chocolatey layer, delicious sauce and a cracking layer of MAGNUM chocolate. In the 45-second MAGNUM by Moschino film, a street strutting Delevingne is shadowed by star-struck beasts trying to get their mitts on her mouth-watering MAGNUM.

“What I love about this film is it’s all about indulging in life’s little pleasures,” said Delevingne. “Plus, how could making a film with Jeremy Scott about ice cream not be awesome? Delicious from beginning to end.” 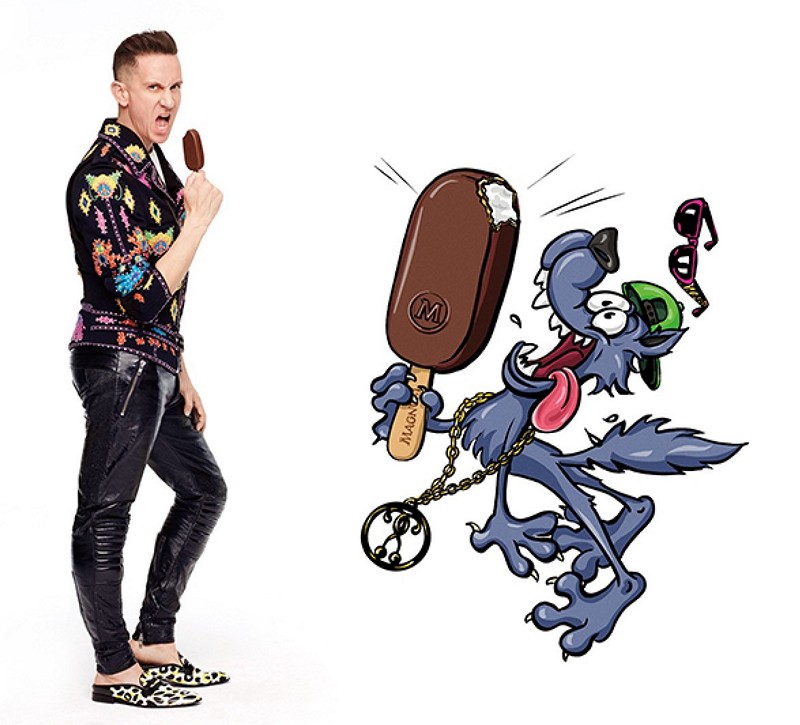 As part of the new marketing campaign, MAGNUM and Moschino will team up again on the evening of May 18 at Promenade de la Croisette in Cannes for a wild street party. MAGNUM is hoping this will the give opportunity for ice cream lovers an evening of pure indulgence and pleasure in true “Unleash Your Wild Side” style. The Dare to go Double collection comes in two flavors, Caramel and recently introduced Strawberry.