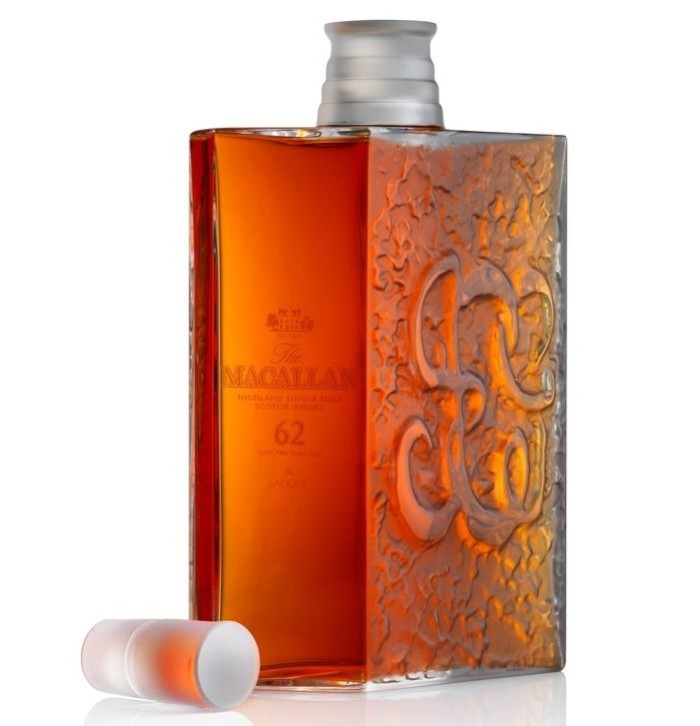 The fifth edition of the Six Pillars Collection is unveiled by the Macallan and Lalique. Named, the Spiritual Home Decanter, it features a rare 62 year old Macallan single malt that is also the second oldest Macallan ever bottled by the distillery. Design of the decanter is inspired by the Easter Elchies House, the 18th century manor on the distillery’s estate in Scotland.

Lalique designer Marc Larminaux spent time studying the Easter Elchies House and then used its unique architecture to design the decanter. The Spiritual Home decanter is six-sided and three of the sides feature a textured frosted surface. Macallan founder Captain John Grant’s initials “JEG” are etched on one side, these same initials are found on the original date stone of the manor. The date stone itself found a place on the decanter, it’s entirely replicated at the base of one of the side panels of the decanter. Other borrowed features from the manor include the distinctive “crow-steps” at the gable ends of the house and the chimneys. Crow steps are replicated through the steps on the neck of the decanter, leading up to the proud standing stopper. Stopper is designed to represent manor’s chimneys. 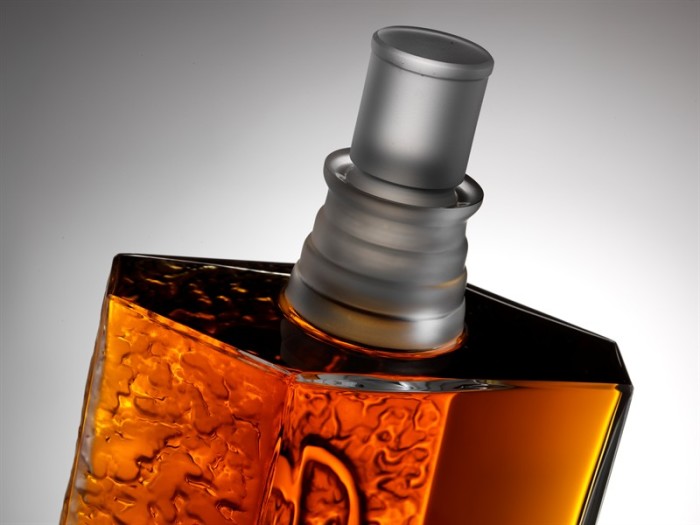 The Macallan 62 year old has a rich cherry color, with aromas and tastes of toffee, raisin, blood orange, apple, ginger, cinnamon, vanilla and chocolate. And it ends with long and embracing woody finish of soft burnished oak.

The much anticipated fifth edition will be limited to just 400 individually numbered Lalique decanters, available worldwide priced at $25,000 each. 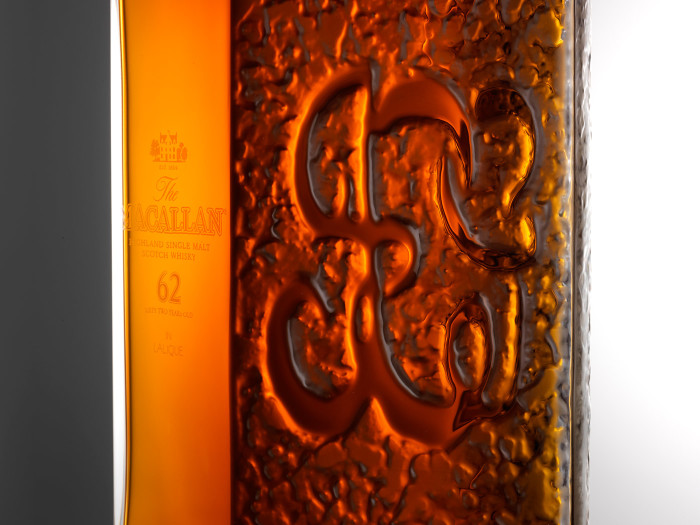 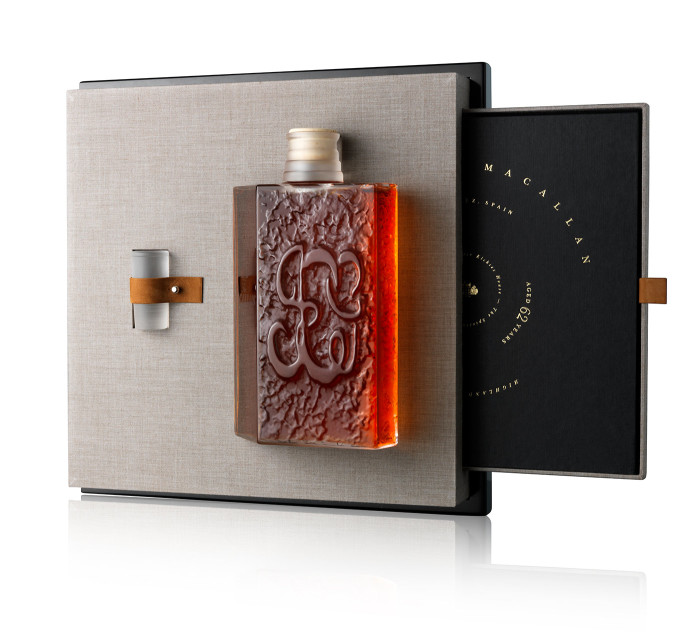 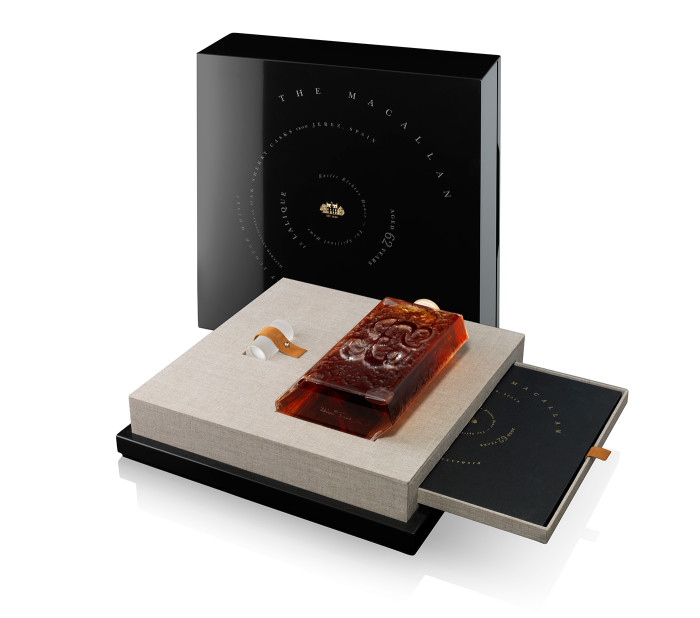 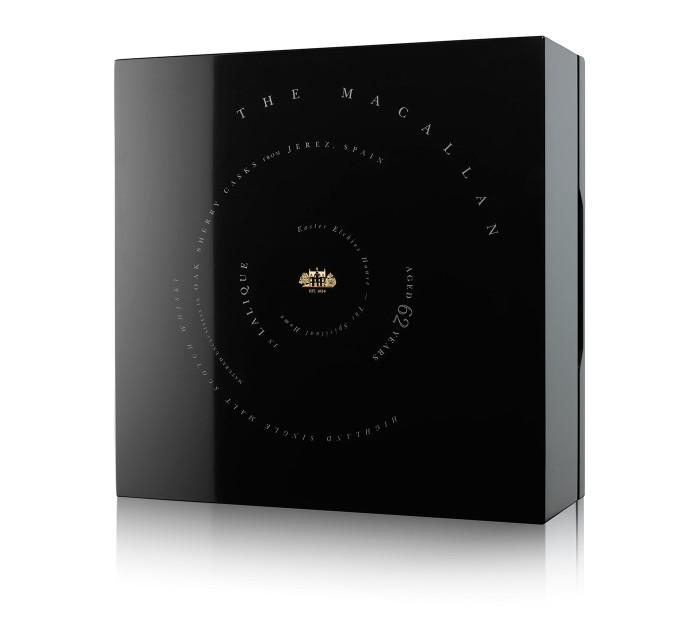