In time for the holidays Le Parfait Paris, the French patisserie and boulangerie has opened its doors in San Diego’s Gaslamp Quarter on December 5th. It was a grand affair where guests dressed in cocktail attire enjoyed La Parafit’s offerings that included specialty desserts such as chocolate mousse topped with chocolate ganache, cheesecake made with mascarpone and ricotta, and macaroons with vanilla and fresh fruit.

Le Parfait Paris offer an as genuine French experience as possible for San Diego natives. The patisserie feature large and open windows, a street-side patio, and desserts showcased in transparent refrigerated cases, which invites passersby’s to take notice mouthwatering treats inside. They also serve an attractive collection of dishes for brunch that include croissants, eggs benedict, quiche, and a selection of Panini and French baguette sandwiches. According to Le Parfait all their desserts, croissants and authentic baguettes are made fresh daily. 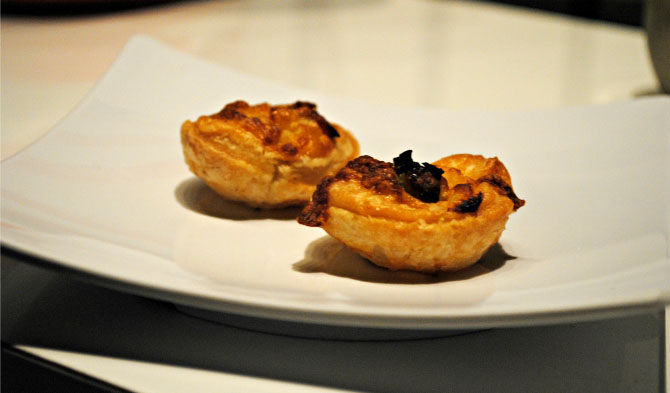 Guillaum Ryon, the Le Parfait Paris owner was born France however since the age of 18 he has been living in San Diego area. As many Frenchmen living abroad who missed home especially its food, Ryon decided to treat not only himself but fellow San Diegans an opportunity to enjoy authentic French food without the burden of overpriced dishes. La Patisserie’s pastry chef Jean-Francois Fays is also a French whose expertise help create such delights as seasonally-inspired macaroons, pastries and baguettes.

Guests at the opening party also got to enjoy red wine and signature cocktails. A live band was also there to entertain them. 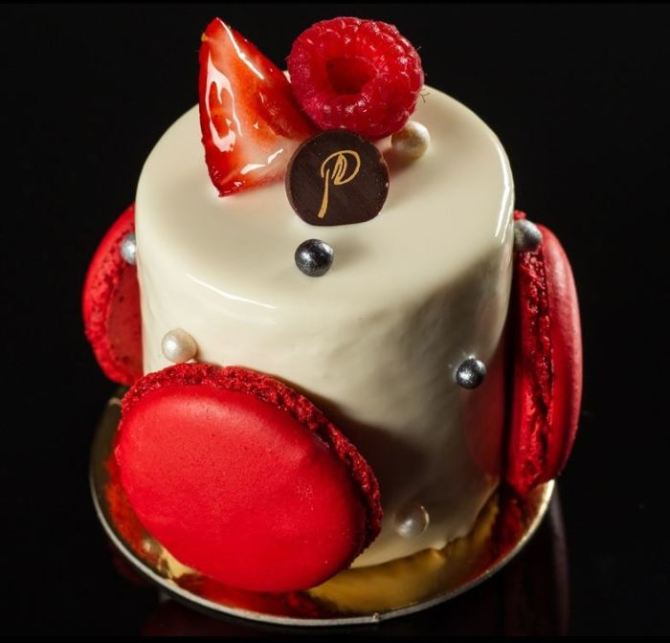 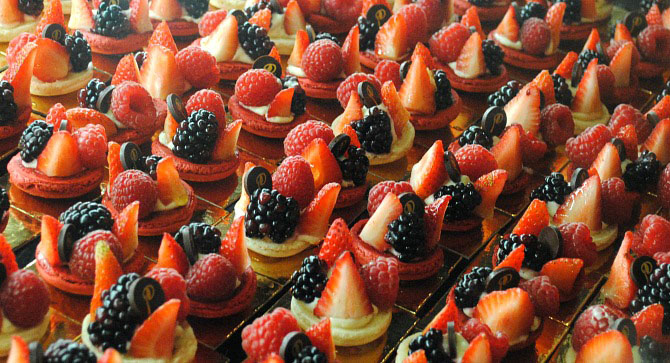 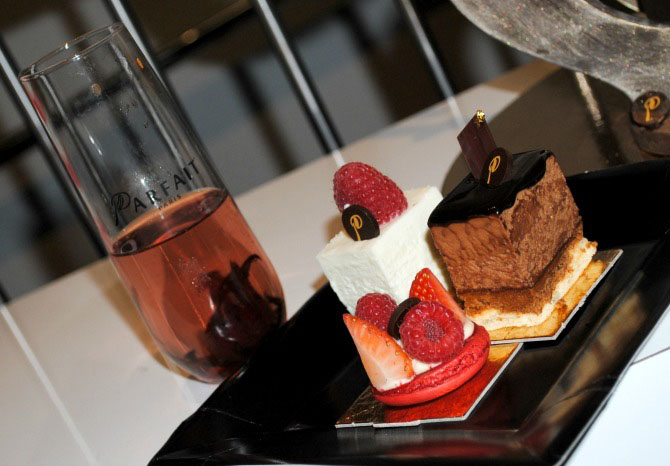 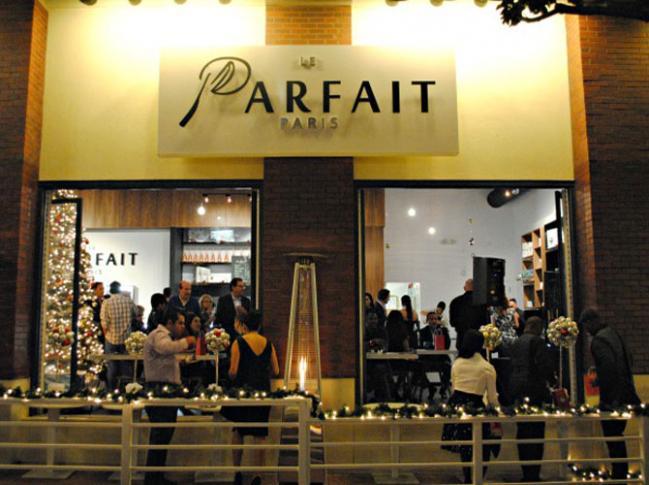 Source: Luxe In A City