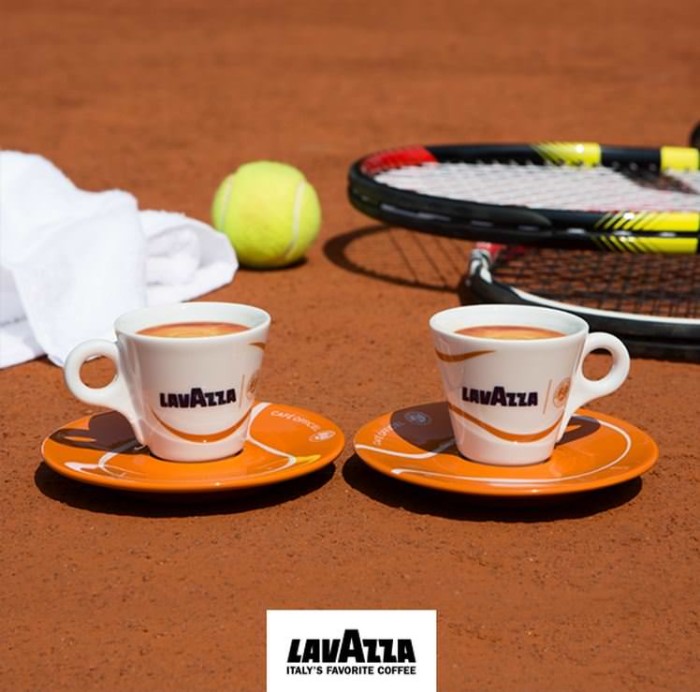 Do you ever wonder which coffee house has the coolest job to serve tennis stars at Grand Slam tournaments? As it happens top Italian coffee brand Lavazza has that enviable task at three of four prestigious tennis tournaments in the world. For the next few years when stars like Roger Federer, Rafael Nadal, Maria Sharapova and Williams sisters crave for an authentic Italian espresso at Wimbledon, French Open or US Open, there will be a cup of Lavazza waiting for them. As announced by Lavazza, they just signed a three year agreement to be the official coffee at the Roland Garros stadium.

Giuseppe Lavazza, Group Vice President said of the deal “Lavazza has chosen to focus on excellence in international tennis. The agreements with Wimbledon, the U.S. Open and now Roland Garros have a meaning that goes far beyond that of a commercial partnership.We share many values, among them tradition, innovation, ritual, international scope and, first and foremost, passion.” 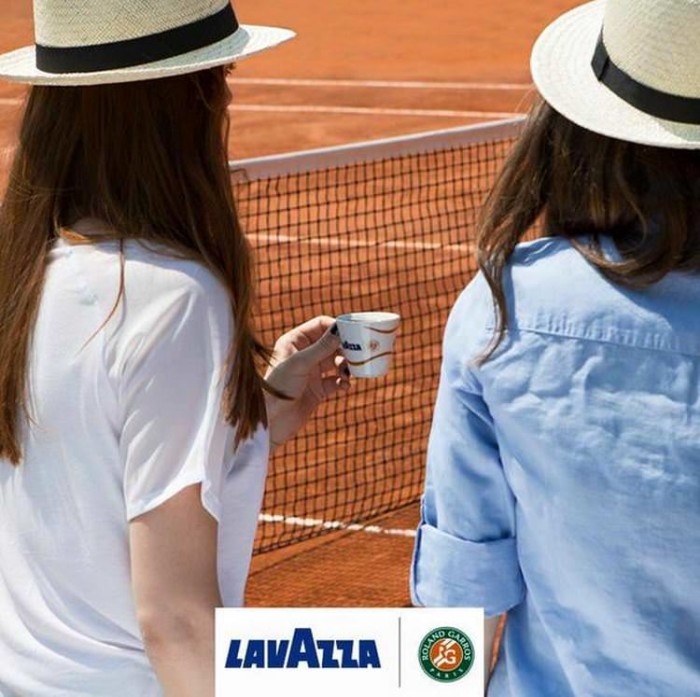 Their tennis association goes a bit beyond grand slams. They have also partnered with the BNP Paribas Open in Indian Wells and the Rogers Cup in Canada. Lavazza coffee at these events is not limited to players, fans attending these tournaments get to enjoy them too. There are over 370 Lavazza coffee machines installed around the Roland Garros site in Paris. Their partnership with Wimbledon started in 2011 and with US Open this year. 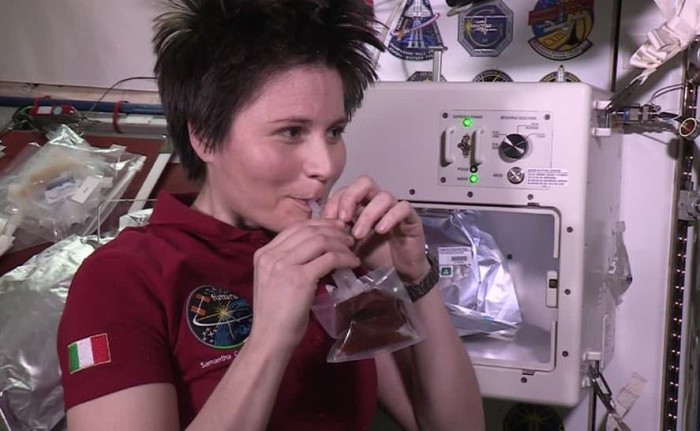 Lavazza has been around for a long, long time (if you thought Starbucks has been around for a long time, you thought wrong!) The family owned Italian brand celebrates their 120th anniversary this year, which is now run by fourth generation Lavazzas. One of their biggest achievements in fact arrived this month. After working in collaboration with Argotec and Italian Space Agency, they designed an espresso machine to use in space – on board the International Space Station to be exact. Named ISSpresso, on May 3rd Samantha Cristoforetti became the first astronaut to enjoy a cup of real espresso in space. She is also the first Italian woman to go to space, something I am sure would make a certain Leonardo’s soul very proud.