Last week, the artist formerly known as “Jay Z” announced he wants us all to call him by his new name JAY-Z. Looks a lot like this change has a lot to do with his much anticipated new album “4:44” which his adoring fans will get to get their hands on June 30. Not entirely related to the new album or his name change, but there is a new release as well from Armand de Brignac, JAY Z-backed Champagne house. Their new blend Blanc de Noirs Assemblage Two is a limited edition of just 2,333 bottles and promising to be as exceptional as last year’s inaugural blend release.

The second assemblage is a cuvée of 100-percent Pinot Noir from the 2008, 2009, and 2010 vintages. Blanc de Noirs Assemblage Two bottles stayed in cellars in France for over five years before its eventual release, and each is labeled from 1 to 2,333 to warrant its exclusivity. Handpicked grapes for the blend came from best known Pinot Noir growing villages of Bouzy, Verzenay, Chigny-les-Roses, Ludes, and Rilly-la-Montagne. 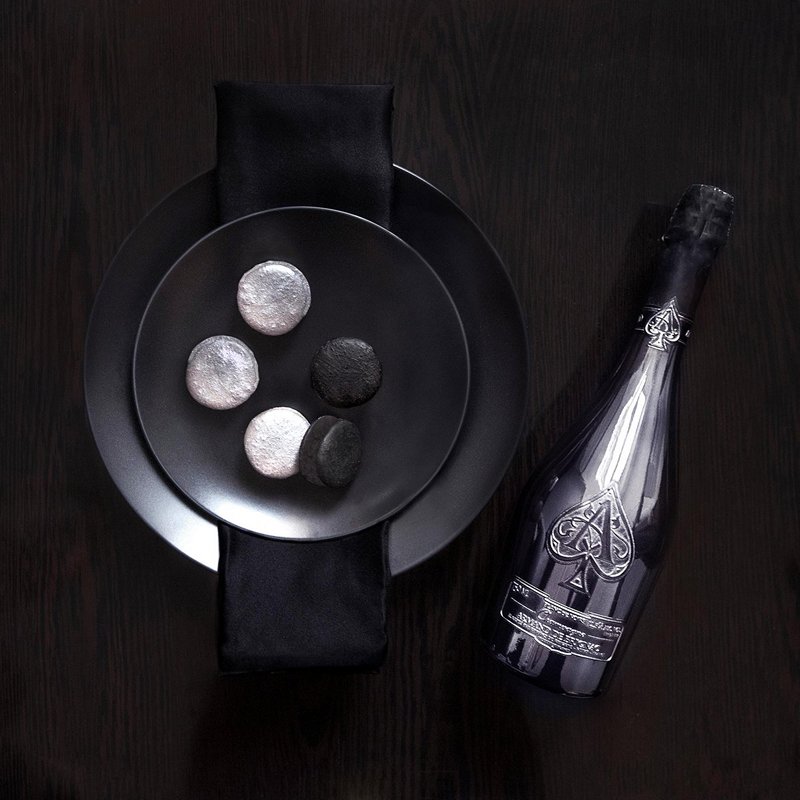 Who else is better than a 13th-generation Champagne growers to pick the best grapes for a vintage. The Cattier family (not JAY Z!) picked 2008 for its refined acidity, 2009 for texture and 2010 for green notes. It has tasting notes of grape, honeysuckle, peppermint, along with a hint of peach, apricot, and cinnamon. The Champagne has very good cellaring potential of 15 years and up.

The limited edition Blanc de Noirs Assemblage Two costs $850, and in available at select fine stores worldwide. In the US wine.com and Armand de Brignac online store are the places to buy.