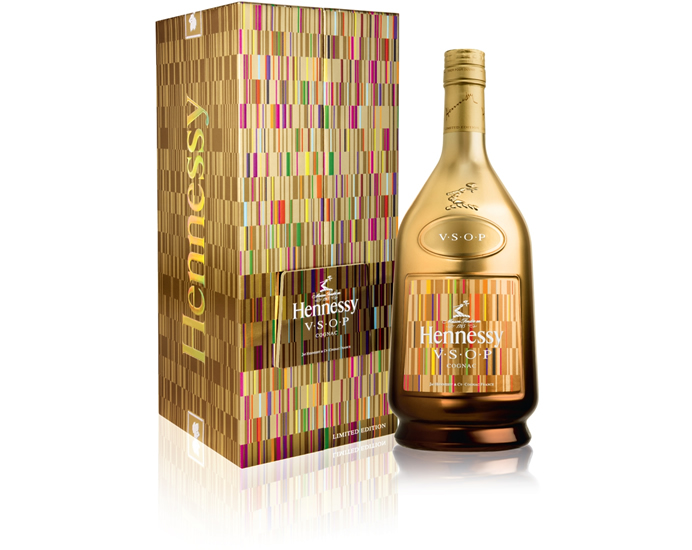 Cognac maker Hennessy has added the fifth edition to its V.S.O.P Privilege Collector’s Edition series. Released last November for the holiday season, its bottle design has attracted the attention of many a designers, as well as of Cognac aficionados. Designed by British art director and designer Peter Saville, the Hennessy V.S.O.P Privilege Limited Edition Bottle is a beautifully crafted collectible any V.S.O.P enthusiast would love to have in their possession.

Color-code is a signature design element Saville employed through his career. While he left the flask design untouched, Saville worked extensively on color arrangements based on the “genome” of the grape. Result of that is a carafe with progressive color degradation of its matt-gold hue. He used muted earth tones to highlight Cognac’s country roots. The metropolitan settings Cognac is typically shown is indicated by “chemical brights” such as neon pink, electric blue, and orange in a DNA-style pattern. Few other design touches are added by way of an embossed white logo, a delicate veil varnish, and a metallic macaron. 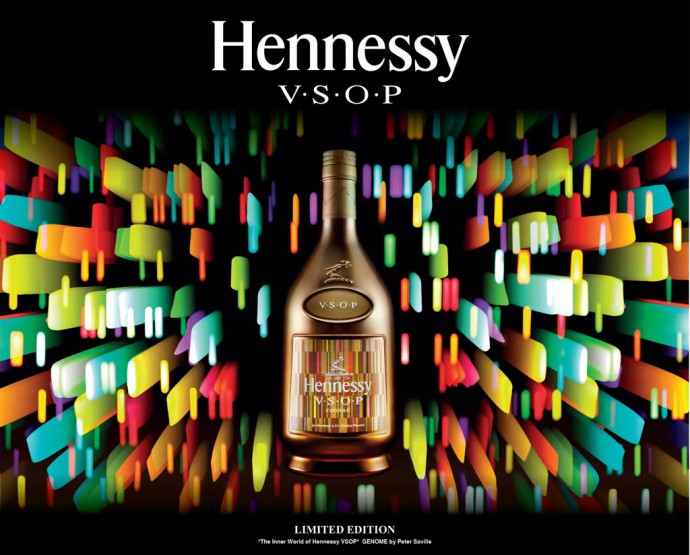 The Hennessy V.S.O.P Privilege blend was created originally for King George IV, so it has a storied history. Its grapes come from the four best growing areas of the Cognac region and boasts aromas of light tobacco and vanilla. The smooth blend can be enjoyed neat, on the rocks or in a mixed drink.

For those serious collectors out there each Hennessy V.S.O.P Privilege Collector Edition bottle arrives marked with a number of authenticity. 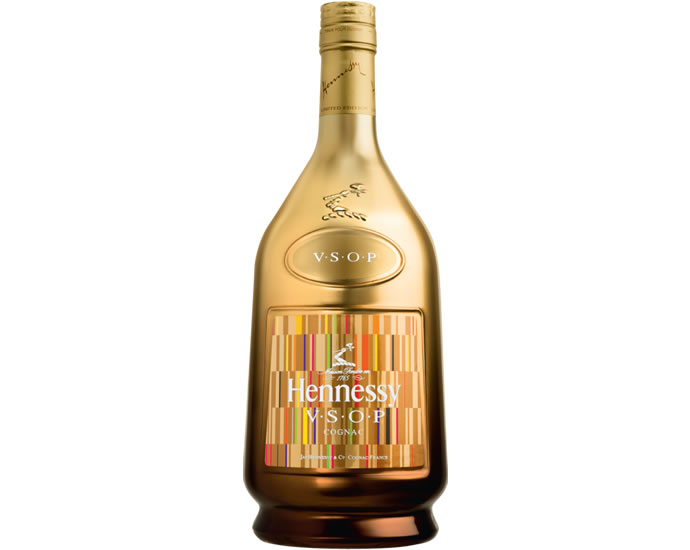 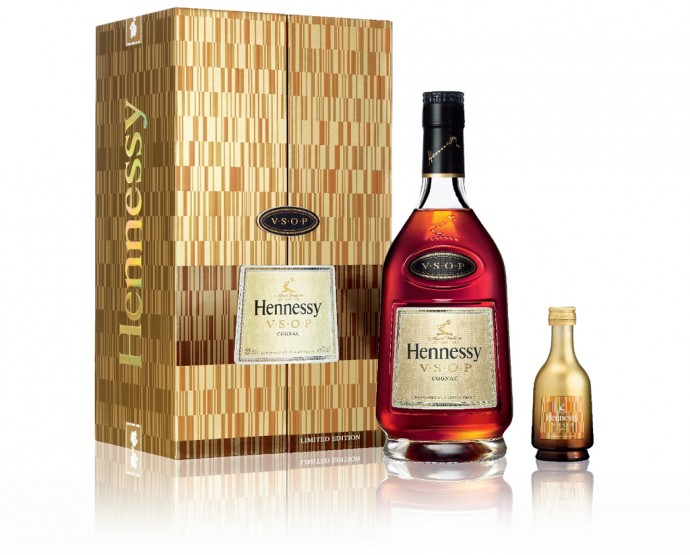