Newly opened Harry Potter Pasta Wiz joint in Williamsburg, Brooklyn doesn’t serve traditional British food that was a staple in the books and movies. Both the wizards and muggles of Ravenclaw, Slytherin, and Hufflepuff houses were regularly fed on Yorkshire pudding, Shepherd’s pie, treacle tart Cornish pasties, lamb chops, and sausages. For some reason, they were never fed any pasta or rice to Harry and friends. At least the Pasta Wiz is now taking care of missing pasta. There really isn’t much at the new food joint that connects to Harry Potter, except the interiors that loosely resembles Hogwarts Great Hall. 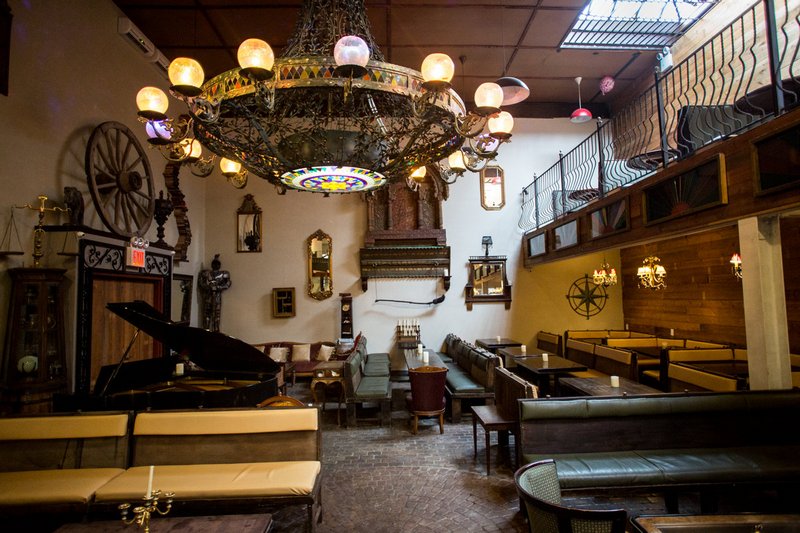 The wizardry of Harry Potter Pasta Wiz lies in its pasta preparation time – they prepare and deliver it to the table within three to five minutes after placing an order. The create-your-own pasta menu starts at $10 with four pasta bases: spaghetti, fettuccine, fusilli, and radiatori. Then guests can choose from a variety of toppings that includes ham, tomatoes, bacon, olives and mushrooms etc. The final step is picking your sauce. 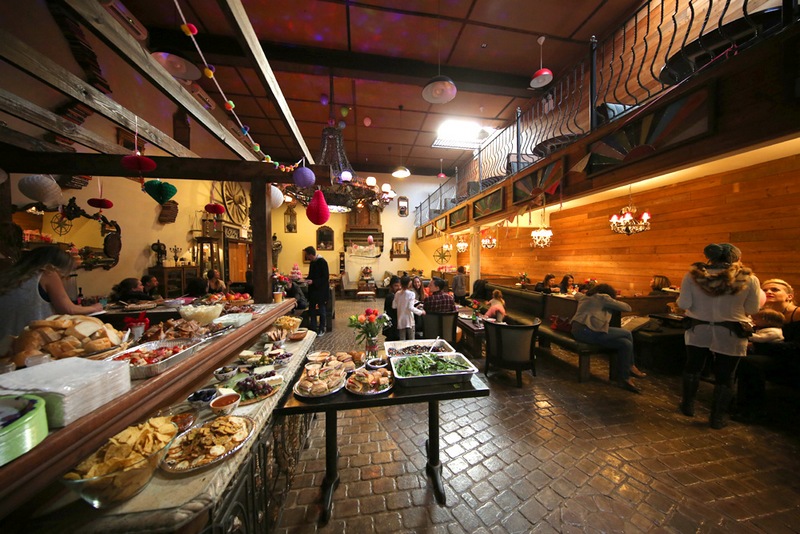 There is something for everybody including for meat lovers and vegans. You can spice up your pasta bowl by adding meatballs, olives, sun-dried tomatoes, zucchini, mushrooms, and vegan cheese. But the favorite dish of the moment is “a low/no calorie, soy-free, gluten-free, cholesterol-free vegan shirataki noodle, made from the konjac yam in Japan.” 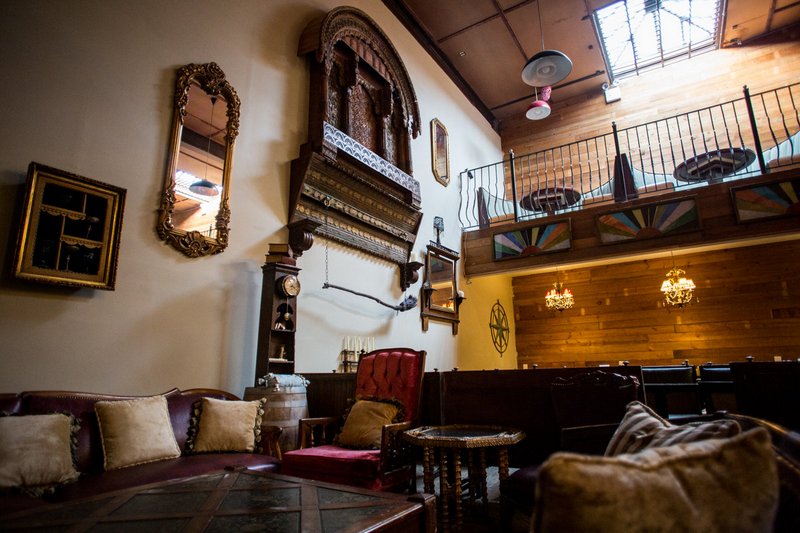 Owner Alex Dimitrov, “We decided Pasta Wiz, it’s like a wizard magical place, so we’ve made it Harry Potter-style. We decorated in a Harry Potter-style. The magic is making the pasta so fast, and so good.” The Williamsburg neighborhood is known for its hipsters. So using iPads for the tech-savvy crowd to place orders is also part of the magic Pasta Wiz offer. Inside there are chandeliers, a baby grand piano, candles and wood benches to remind everyone this indeed is a Harry Potter-related place.

In addition to pasta bar they also have a salad bar on the upper floor. Other menu items include healthy smoothies, crepes, and coffee. You can practically make Pasta Wiz your workplace because free hi-speed WiFi is part of the price. 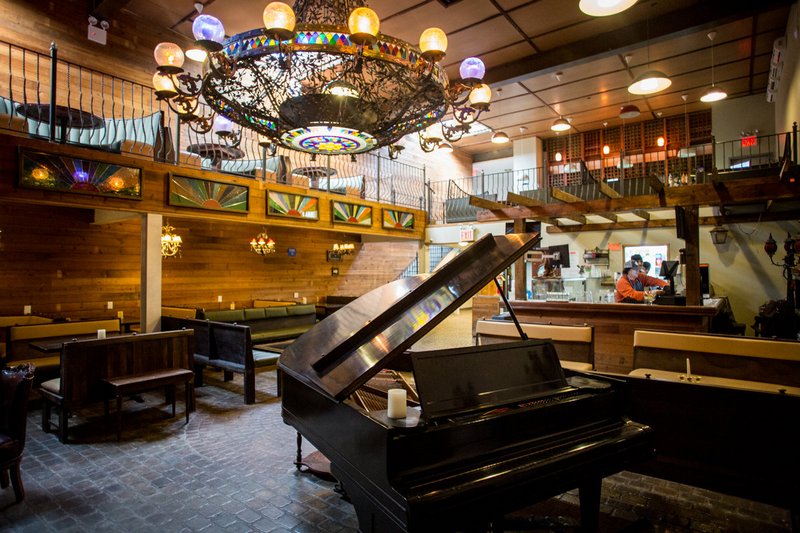