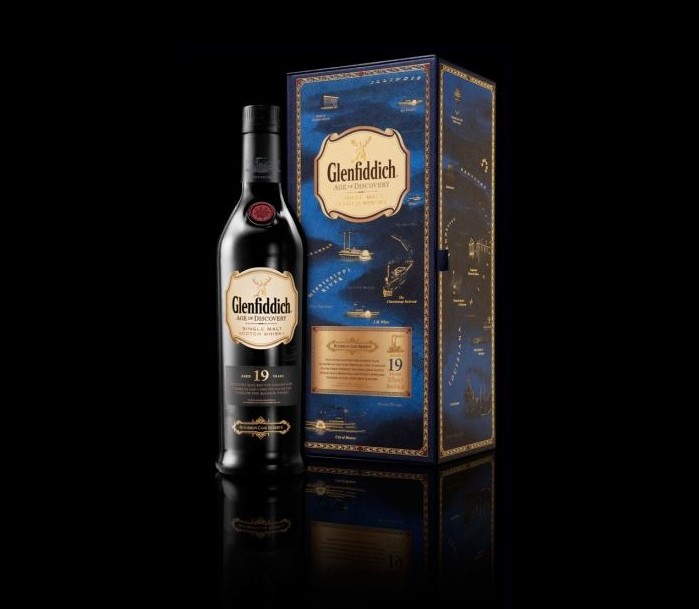 In Glenfiddich’s whisky making process there are two things more than or as equally important as malt – water from Robbie Dhu spring in Dufftown, Scotland, and bourbon barrels from United States they use to age the whisky. To celebrate bourbon barrel’s journey through America’s rivers and then to Scotland since 19th century, Glenfiddich has announced the launch of Age of Discovery Bourbon Cask Reserve.

In old days whisky made elsewhere in America are transported down the rivers of Missouri, Illinois, Arkansas, and Ohio to south via the mighty Mississippi where the bourbon industry is located. Bourbon whisky are aged only in new white oak barrels, after just one use these empty barrels are sent across the Atlantic to Scotland to use in their whisky making. 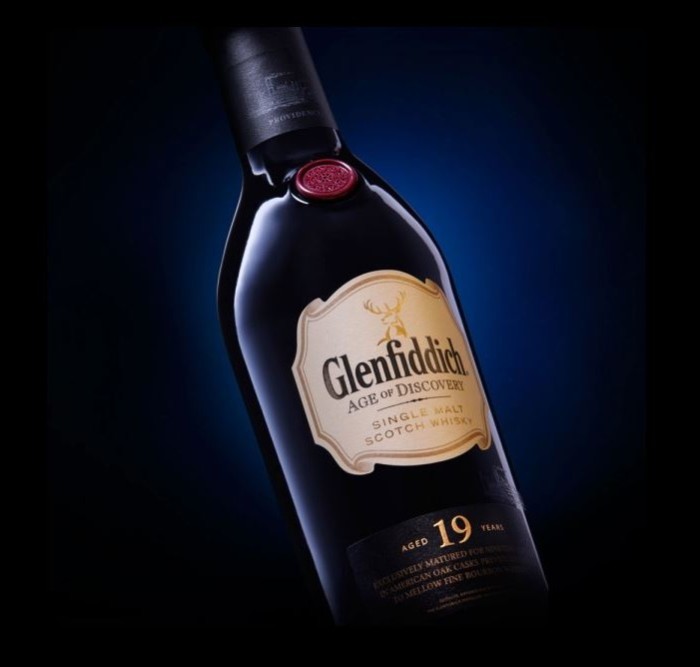 Glenfiddich’s Malt Master, Brian Kinsman said, “This is the first time we have used bourbon barrels to fully age a whisky. This release celebrates the adventurous spirit we share with intrepid explorers, starting with our founder, William Grant, who set out on his own journey to fulfil a lifelong ambition of creating the best dram in the valley.”

Klinsman also added, “Aging this single malt entirely in a bourbon cask has created a spirit that has a balance of spicy sweetness tempered by rich, dried fruit flavors. Its nose consists of toffee and deep citrus notes, balanced by dry, faint smoky notes of oak. The taste is complex and layered with vanilla, fine leather and tobacco, which develops a sweet, velvety mouth feel enhanced by spicy hints of cardamom and nutmeg, which fade slowly into a warm and long finish.”

The Age of Discovery Bourbon Cask Reserve is a 19-year old single malt Scotch matured exclusively in bourbon casks. The limited edition is expect to retail for around $150-$170. 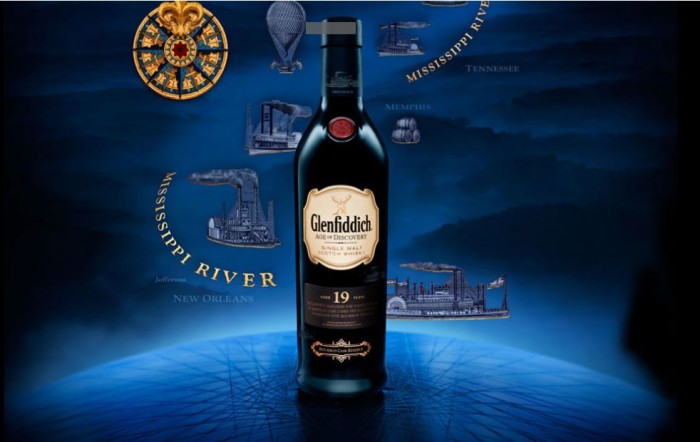 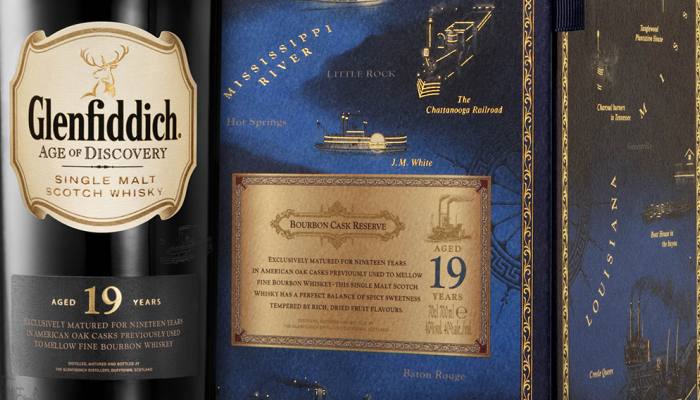