Everything points to indicate it is beer season in the Far East. Two days ago we had this story about Sakura craft beer. Today it is all about Cathay Pacific airline’s hand-crafted in-house beer. It is a good thing that some airlines are investing to improve food taste 35,000 feet above. Hong Kong’s flag carrier, Cathay Pacific decided to do something slightly different and improve the taste of the beer they serve at 35,000 feet and spent serious resources to find it. The result is Betsy Beer – named after the airline’s first aircraft – a Douglas DC-3. 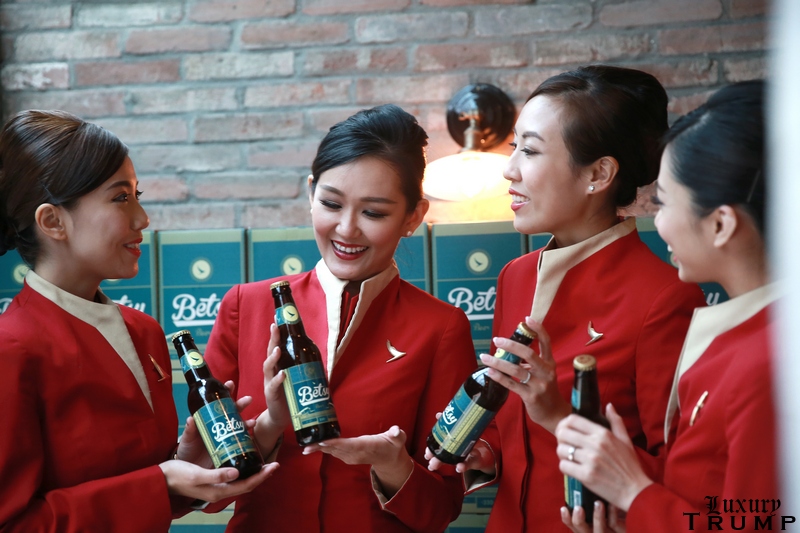 The First and Business Class passengers will be the lucky ones to enjoy a chilled bottle of Betsy first. And that too not on all routes. Those who take flight from March 1 until April 30, 2017, on flights between Hong Kong and destinations in the United Kingdom – Heathrow, Gatwick, and Manchester can kick back, relax and savor one or two Betsys. 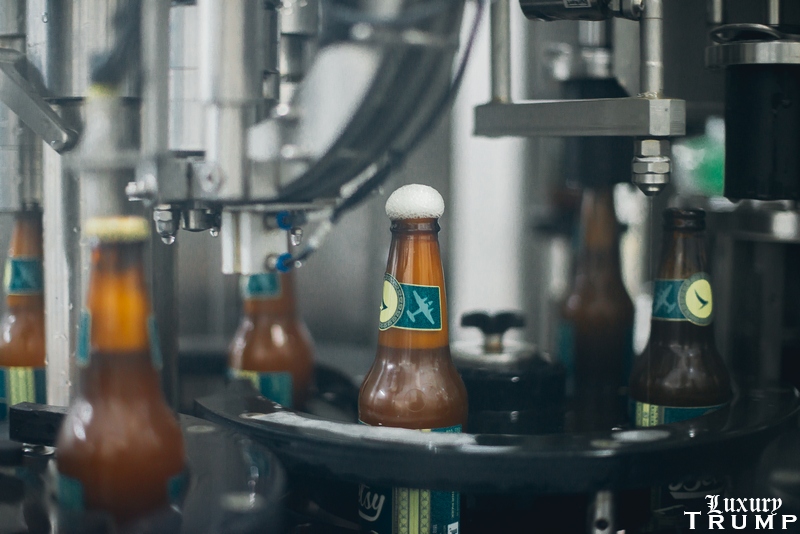 The one and only reason Cathay wanted to brew their own is to treat passengers to a beer that doesn’t change taste due to cabin pressure and altitude. To research and eventually produce Betsy Beer, the airline teamed up with Hong Kong Beer Co. They used a combination of Hong Kong and UK-sourced ingredients to get the aroma and carbonation right to get the taste great both in the air and on the ground. Ingredients include the “Dragon Eye” fruit for its aromatic properties and honey sourced from new Territories. For additional flavoring and stability, they chose a British craft favorite – the Fuggle hop with its full-bodied flavor. 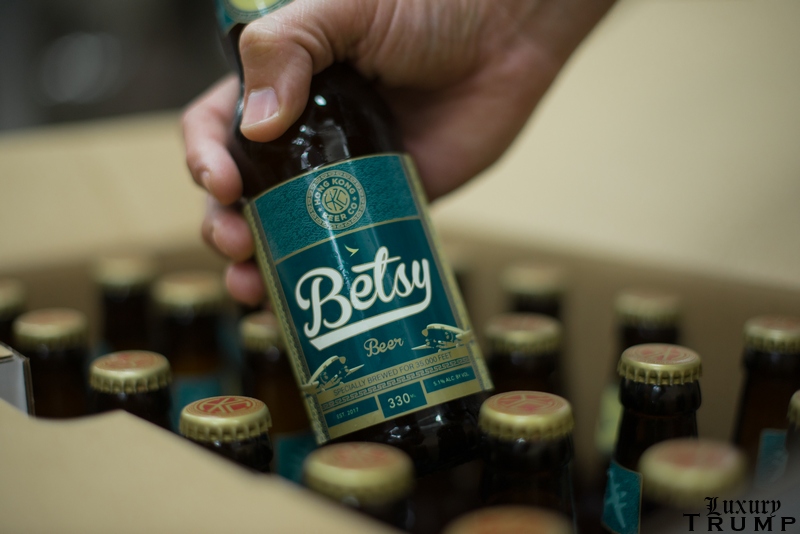 Cathay Pacific General Manager Marketing, Loyalty Programme & CRM Julian Lyden said: “We know that when you fly, your sense of taste changes. Airlines address this for food in certain ways. But nobody has ever tried to improve the taste of beer at altitude. That seemed like a great opportunity for us to help our beer-loving passengers travel well. We are constantly looking for innovative and meaningful ways to enhance the travel experience for our customers. To help passengers experience something memorable for the first time is a big part of what we mean by ‘travelling well’. Betsy Beer is a great example of this. A beautifully crafted product designed purely with the traveler, and beer lover, in mind.” 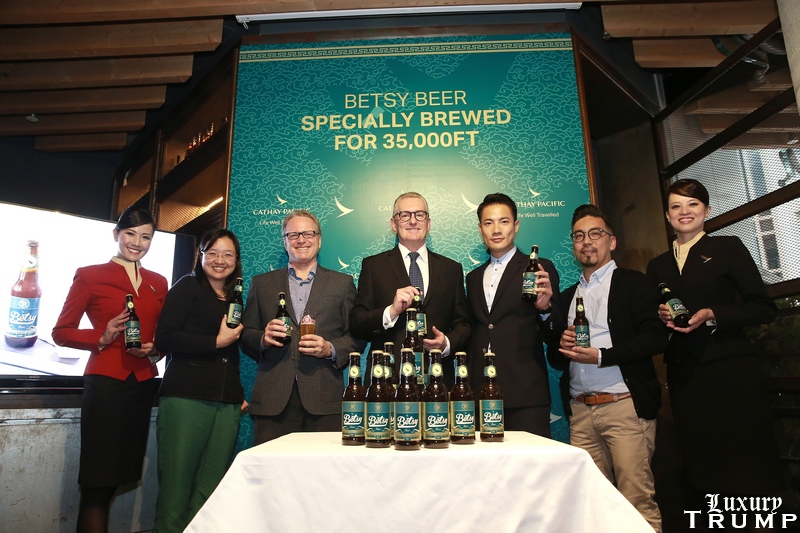 Before releasing Betsy Beer to the general population, Cathay Pacific and Hong Kong Beer Co invited a group of tasting experts to evaluate the new brew. They liked it very much and all agreed it is of high-quality and great tasting. During March and April, in addition to Cathay Pacific flights to/from the UK, they plan to make the beer available at airline’s lounges in Hong Kong and Heathrow. They will also be on sale at a number of Swire Restaurant Group’s locations in Hong Kong including Mr. & Mrs. Fox, Café Gray Deluxe, Plat du Jour, Public, Sugar (Bar.Deck.Lounge) and The Continental for a limited time. The airline also partnered with Deli Delight for an exclusive retail deal. Hong Kong residents can purchase Betsy Beer via Deli Delight’s online store during next two months.