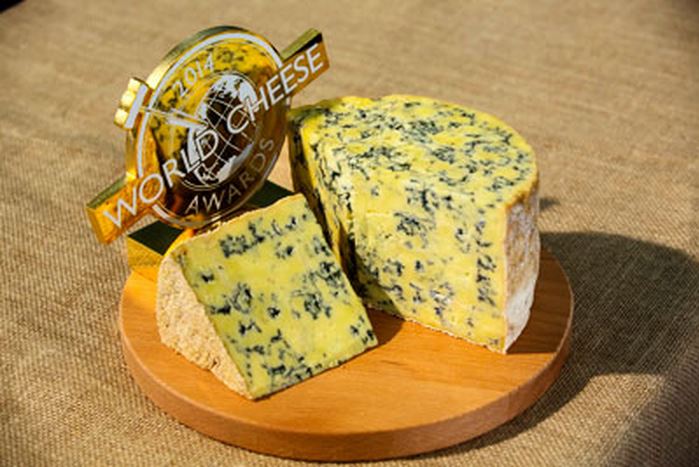 The English are coming! More like their cheeses are invading the culinary world. For the second time in four months an English cheese has been crowned best in the business. Latest to win an award by beating French, Swiss and Dutch cheeses is Bath Blue cheese from Bath Soft Cheese Co. They were awarded the top prize by the World Cheese Awards, held at the BBC Good Food Show in London.

Cheese experts from 26 countries numbering over 250 came to London to judge over 2,600 cheeses from 33 countries. Competitors from well-known cheesemaking nations such as New Zealand, Canada, South Africa, Mexico, Argentina, Brazil, France and Swistzerland participated in the 26th edition of the awards.

Canadian judge Louis Aird described her take on Bath Blue “Sometimes blue cheese can have a metallic flavor, and if it doesn’t it can overloaded with salt, but this was perfectly balanced – a classic blue, flavors that develop slowly in your mouth.” Suzanne O’Regan of Woolworths Foods in South Africa described Bath Blue as “the most incredible cheese.” 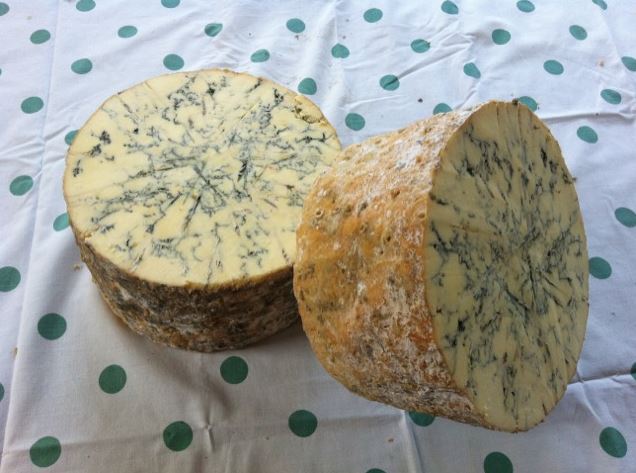 According to the family run Bath Soft Cheese Co., blue-veined Bath Blue is made with organic milk from their own cows. Then ripened in traditional stone-built rooms for eight to ten weeks to get the creamy blue veined taste. Their competition came from joint runners-up Italy’s Caseificio Il Fiorino and Croatian producer Sirana Gligora.

For his exceptional contributions to the cheese industry, French cheesemaker Roland Barthélemy was presented with a trophy. In France he promotes the preservation of raw milk and artisan cheeses.

In London you can buy Bath Blue at the Bath Borough Market stand and at various farmers markets around the city. They also sell online at ParkFarm.com.