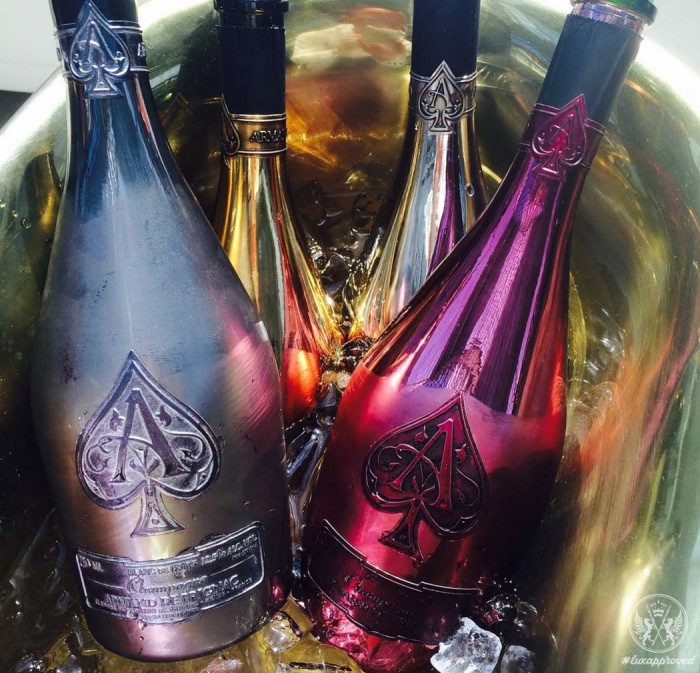 Mr Shawn Carter aka Jay Z owned (ok he doesn’t own the brand outright but invested a quite a sum in it) Champagne brand Armand de Brignac has unveiled their most expensive Champagne ever, the Blanc de Noirs, last week with a suggested retail price tag between $935 and $1,091 per bottle. Offered as part of their exclusive collection, it joins Bollinger’s $800 Blanc De Noirs Vieilles Vignes Francaises and Krug’s Clos d’Ambonnay, a pure Pinot Noir Champagne which costs $3,200 as one of the most expensive Champagne bottles in the world.

Armand de Brignac plans to release the Blanc de Noirs as a limited edition of just 3,000 bottles. The special edition noirs is created entirely from fine Pinot Noir grapes originating from villages Montagne de Reims, Chigny-les-Roses, Bouzy, Verzy and Verzenay. It is said to have a rich palette of notes including wild red fruits and a slight hint of mint at the finish with subtle tannins. Aged for a minimum of five years, the Champagne comes in a luxurious Armand de Brignac pewter bottle. 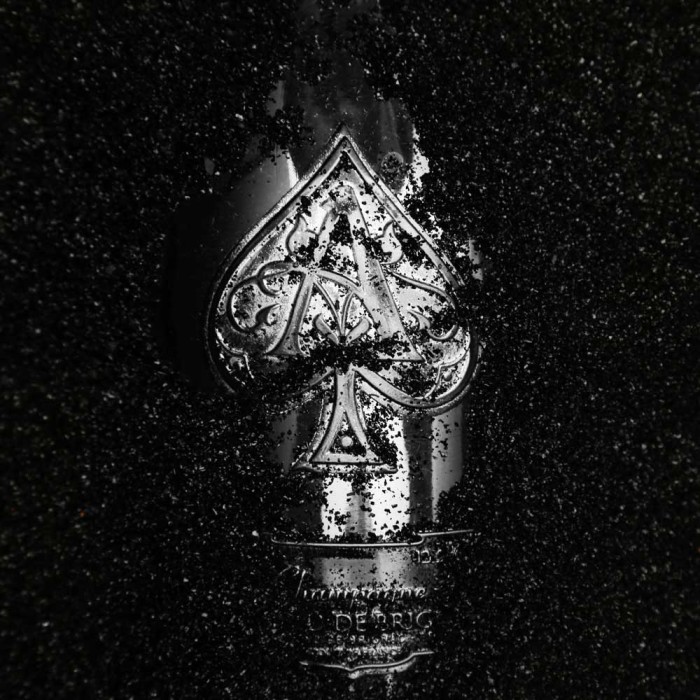 When it comes to Champagne Armand de Brignac is always in the habit of getting a top rating from the world’s top wine critics and sommeliers alike, it wasn’t long ago that it got rated as the Number 1 Champagne in the world by them. Additionally, Armand de Brignac’s Premier Cru vineyard carry top ratings from the Comité Interprofessional du vin de Champagne and the Institut National des Appellations d’Origine, it has cellars that are among the deepest and oldest in the Champagne region.

The Blanc de Noir will be first launched in the UK at Harrods with US launch two weeks after that. While the launch of the Demi-Sec in the UK and US is scheduled for the same time. The bottles are also available for pre-order now on their online store with an estimated September shipping date.