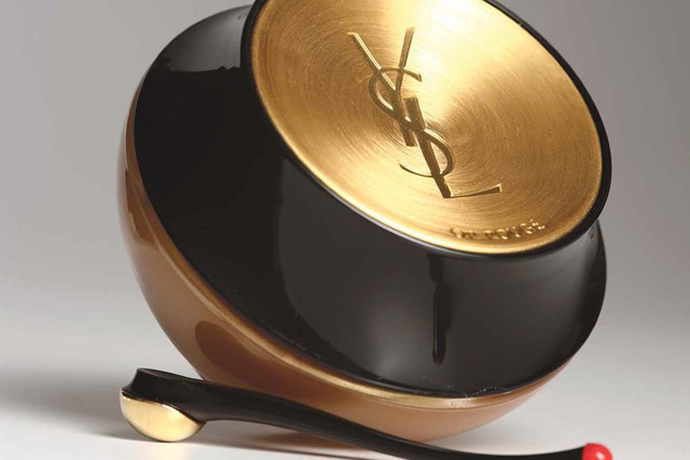 We the people of the Earth, looking for eternal youth and beauty is nothing new. There are many companies giving us a helping hand and continue to look for the Holy Grail on this. The House of Yves Saint Laurent has unveiled a new product that they believe is going help women in a big way to fight aging. The haute skincare collection announced by YSL named “Or Rouge” which means “Red Gold” contains the spice saffron harvested in Morocco’s Atlas Mountains as its main ingredient.

YSL’s executives described the new range as “skin resistance” treatment that will help slow the aging process, rejuvenate and maintain skin. Saffron is known to carry the glycan molecule called “Crocin” in abundance. YSL’s parent company L’Oréal have been in the forefront of experimenting and promoting glycans as an anti-aging ingredient for some time – even BBC made a document about their work. It was first used in an YSL product in 2012 when they introduced the YSL Forever Youth Liberator and again last year with the launch of the YSL Forever Light Creator.

To increase glycan molecules which maintains skin-cell communications they created “Or Rouge GFC Complex”. They’ve done this by combining crocin (the glycan harvested from Moroccan saffron,) X-Glycan which also helps skin rejuvenation and a third secret ingredient YSL do not want anyone to know.

The official launch of the “Or Rouge” will take place at Harrods in London next week. US launch is set for mid-March on yslbeautyus.com. Worldwide launch including Middle-East is scheduled for April, but Chinese customers will have to wait a bit longer until September.

The collection includes three products, with prices starting at $150 for the 200-ml. lotion, $240 for the 15-ml. eye cream, and $420 for the 50-ml. cream. They arrive in beautifully created black and gold packaging. 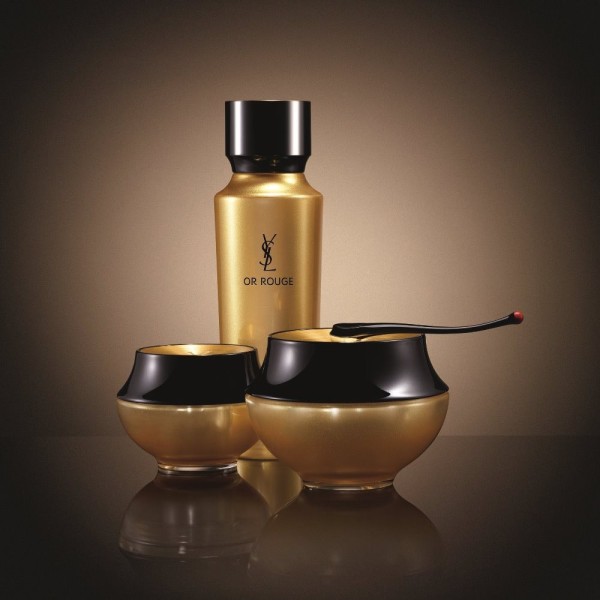