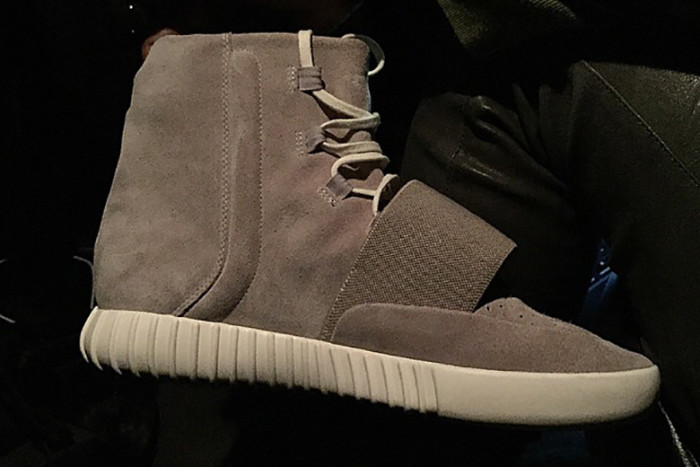 Yee haw! The almighty savior and the second coming of all things sneaker boots are here. Baptized Yeezy Boost, not by Adidas marketing department but by Kanye’s people, they actually released some photos to prove it exists. What you see in these photos is real, unlike those of one certain Yeti everyone yapping about for years. The Kanye West x Adidas has enough Kanye to make his fans open their wallets for a pair of Yeezy Boost, rumored to retail for $350. 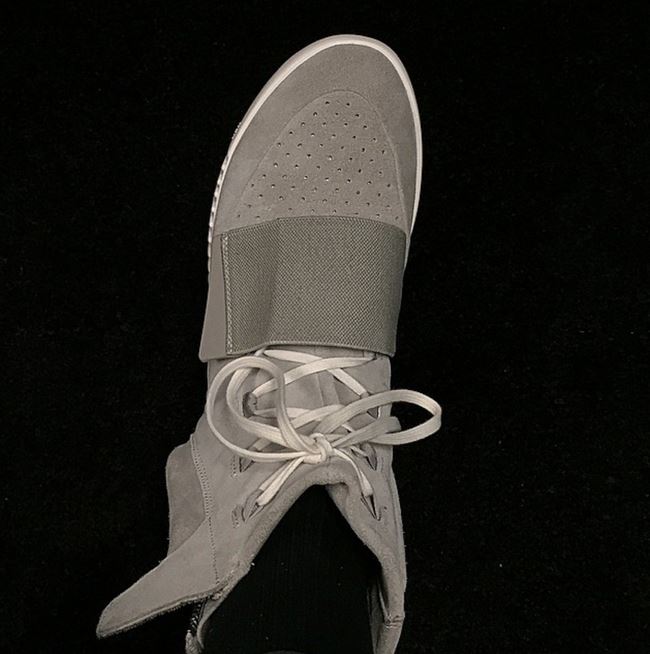 The Yeezy Boost without a doubt is unique. It has its own style, especially that big strap on the front, a feature Kanye brought with him from his Nike partnership. By the looks of it, the high top is made from gray and brown suede with a heavily patterned white rubber sole. This is Kanye, not LeBron, so the sneaker design is more fashion oriented than athletic focused.

Chatter about the sneaker also includes it being an exclusive edition of just 3,000 pairs. The Yeezy Boost will go on sale in 4 days time during the New York Fashion Week on a special website called yeezy.supply. 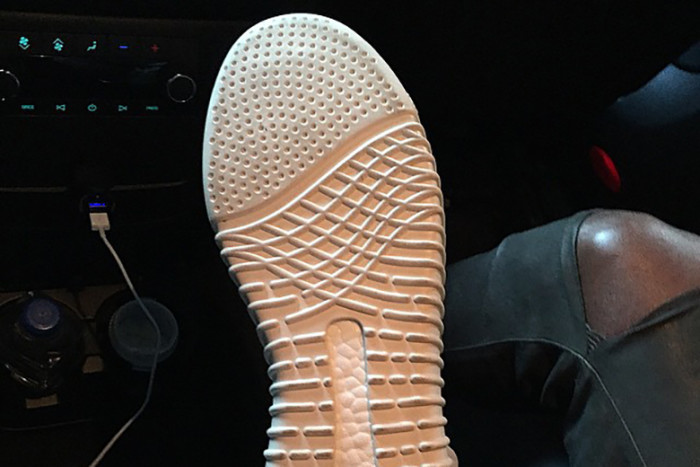 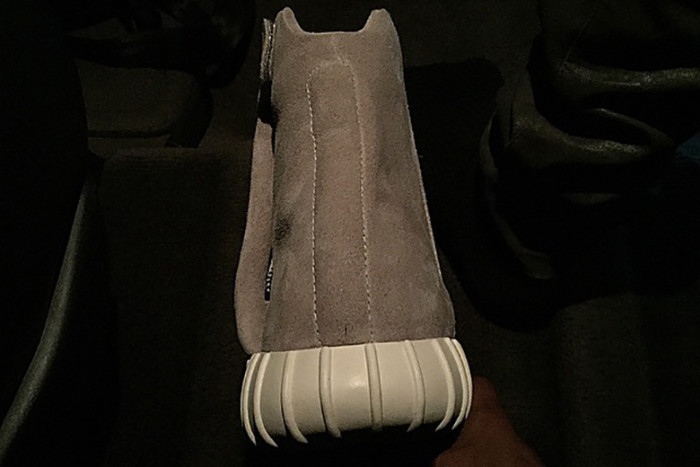