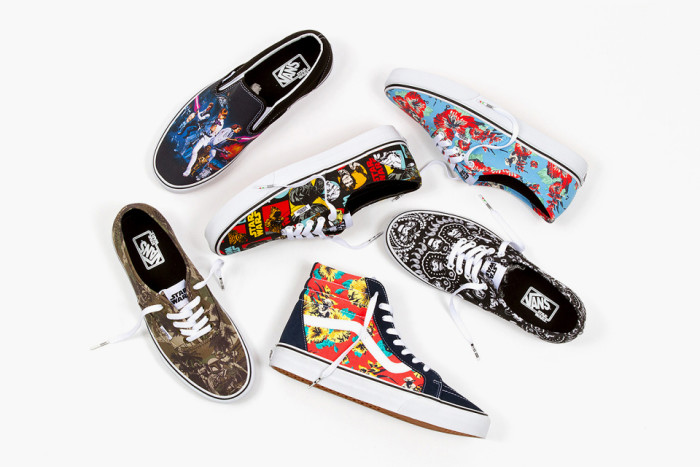 Here’s some major news for Star Wars fans to celebrate along with the announcement of the cast for “Star Wars: Episode VII”. Shoe brand Vans has launched a collection of sneakers, apparels and accessories featuring characters and artwork from the original Star Wars trilogy. The capsule collection, named Vans x ‘Star Wars’  is offered in two parts – Vans classics and Vault by Vans.

The Vans Classics collection is offered in six different designs that showcase everything from the Dark Side. They feature Stormtroopers and Galactic Empire on brand’s popular Sk8-Hi to Half Cab sneakers. The second part of the collection, Vault by Vans includes Yoda in all-white against Darth Vader in all-black.

Vans’ other popular silhouettes Authentic and Era are also getting the Star Wars maker overs. In addition to full blown Star Wars designs, some feature mixed patterns of palm trees, florals side by side with Star Wars characters. However, if you are looking for Princess Leia or Luke Skywalker sneakers, you are out of luck. Let’s hope Vans have plans for a separate Leia and Luke collection down the line.

The Vans by “Star Wars’ is an extremely limited collection with less than 300 of each pair have been made. A limited number of Vault by Vans styles will be released in May and global release is scheduled for June for the entire collection. 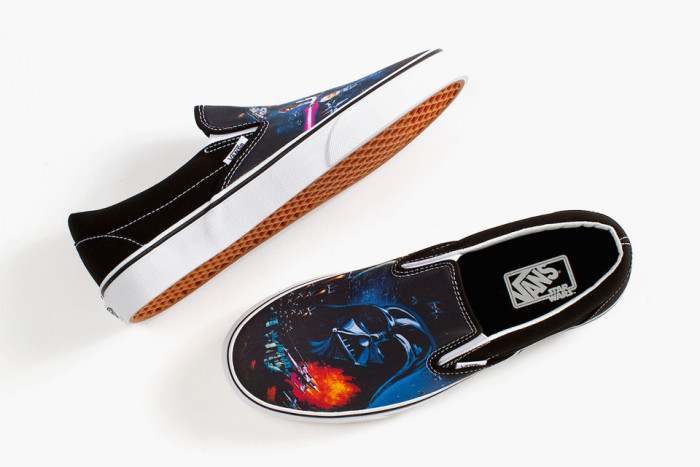 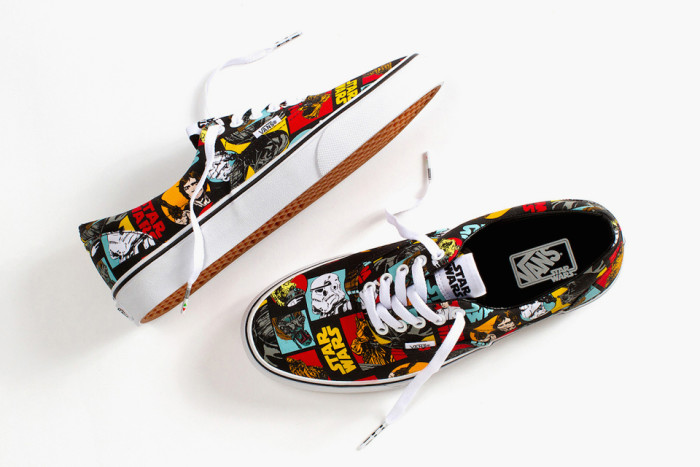 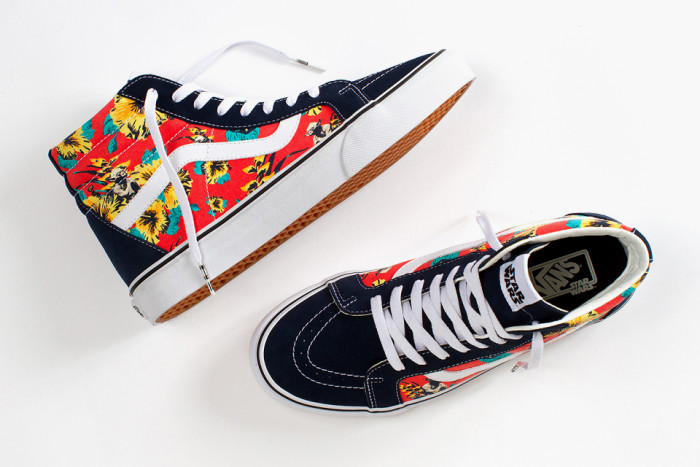 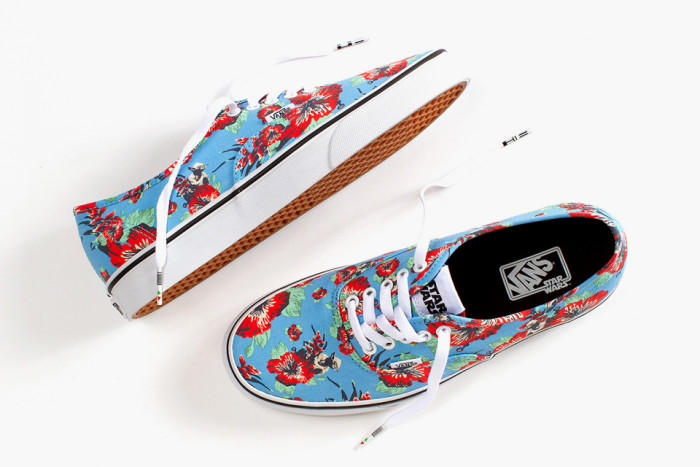 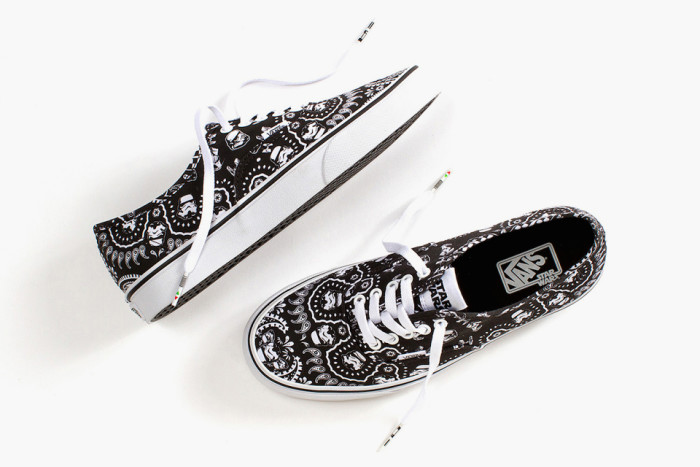 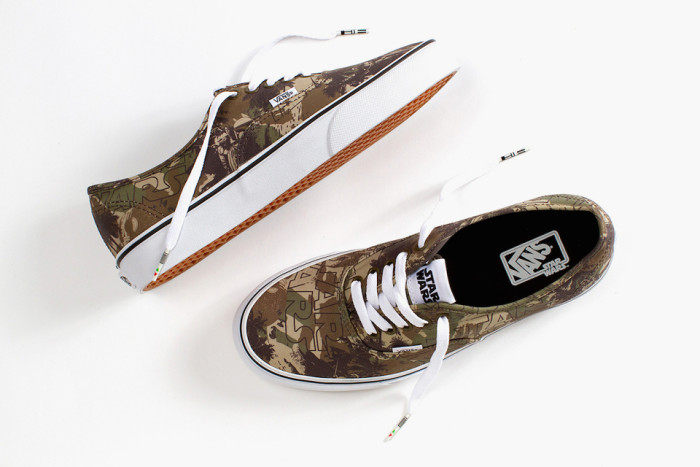 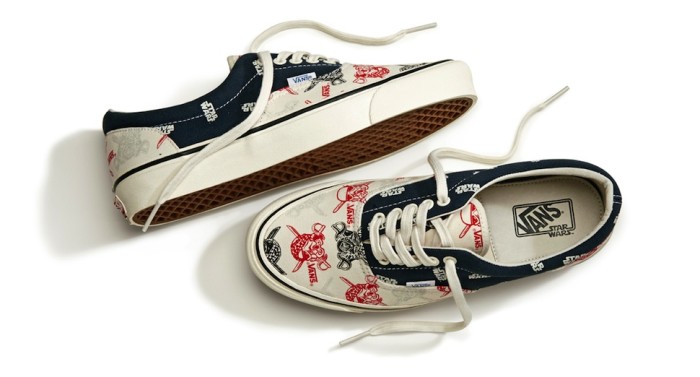 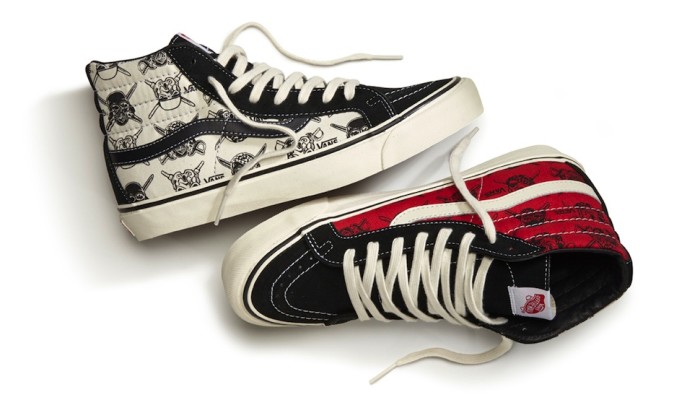 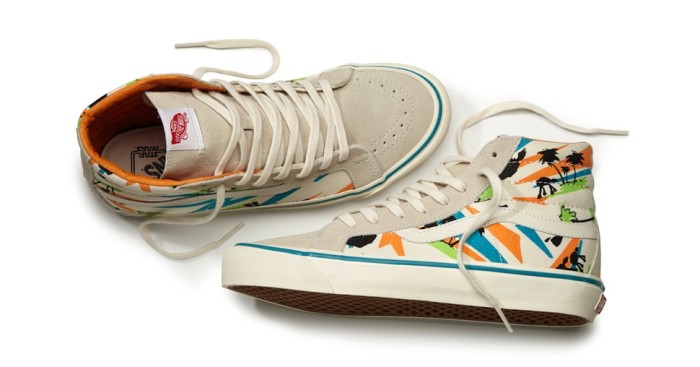 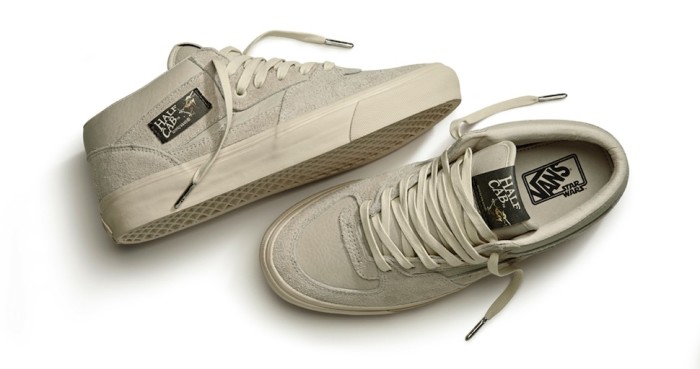 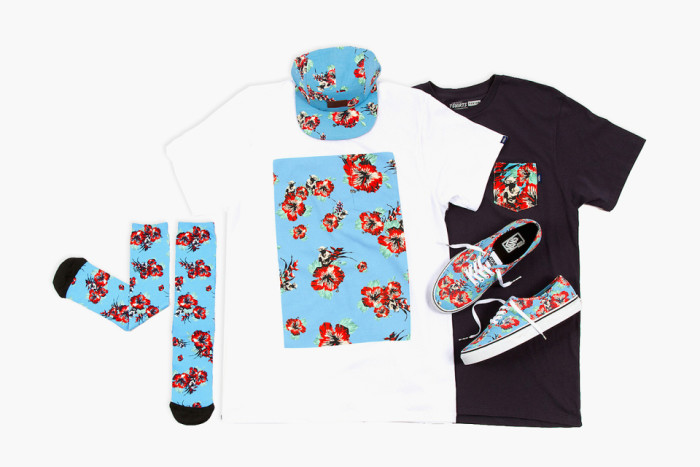 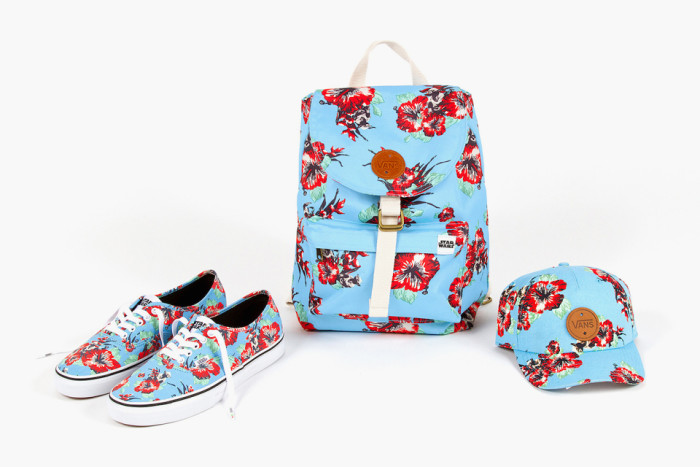 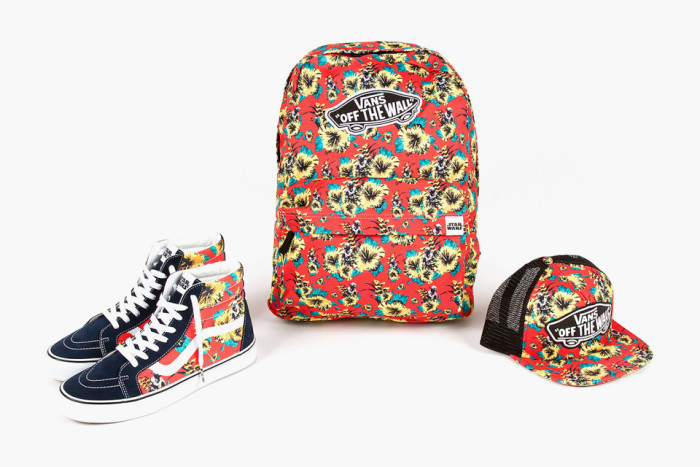 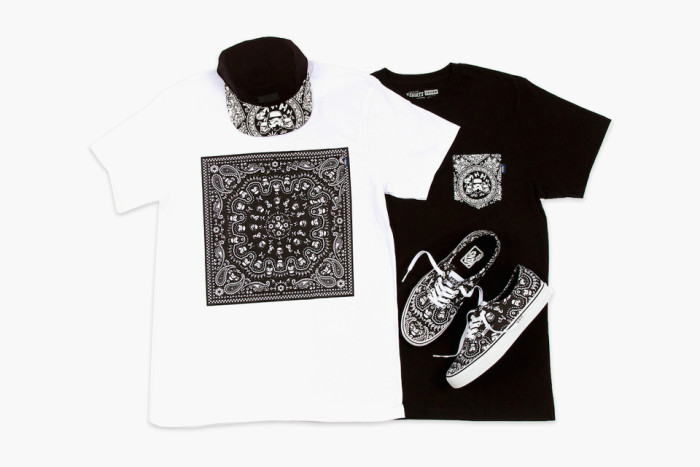 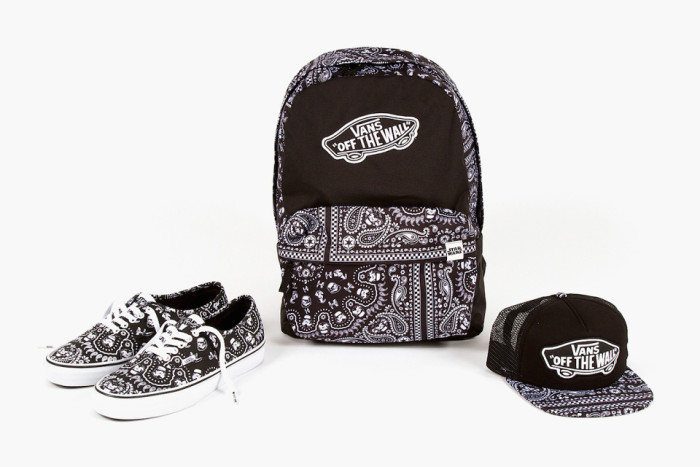