Well, known designer Alber Elbaz thought of designing these classical of shoes when he was invited by Tod’s chairman Diego Della Valle for an informal meeting “just for pasta, not for work” at their headquarters. When he visited Tod’s headquarters, he met a talented and hard-working group of artists. One thing Alber noticed was that this team is a big and united family working with one vision towards achieving one mission. The talents and the team spirit among Tod’s workforce encouraged Designer Alber Elbaz to sign on to design a capsule collection for the Italian heritage brand. The Tod’s x Alber Elbaz collection was launched during the beginning of July and now is available online and in stores under the umbrella of the collaborative Tod’s Factory project.

The name he has selected for this collection is “Tod’s Happy Moments by Alber Elbaz” which I think is a well appropriate product name. He expects anybody who wears Tod’s classic driving shoes will feel happy at any time, anywhere with its comfy sole and vibrant colors. The designer says. “I thought, what would be the right shoe to make you run to your office so that you are never late?” “So, I thought, Happy not to be late! As we know, Anna [Wintour] always likes to be on time. She was actually on my mind.” With this concept of being happy in his mind, he collaborated bright metallic bags and T-shirts, which also form part of the collection and feature Elbaz’s cheery signature sketches. But mainly, the shoes were the starting point for Elbaz—he has chosen a wide variety of striking colors, Tod’s logo, and a platform sole for these classic driving shoes. 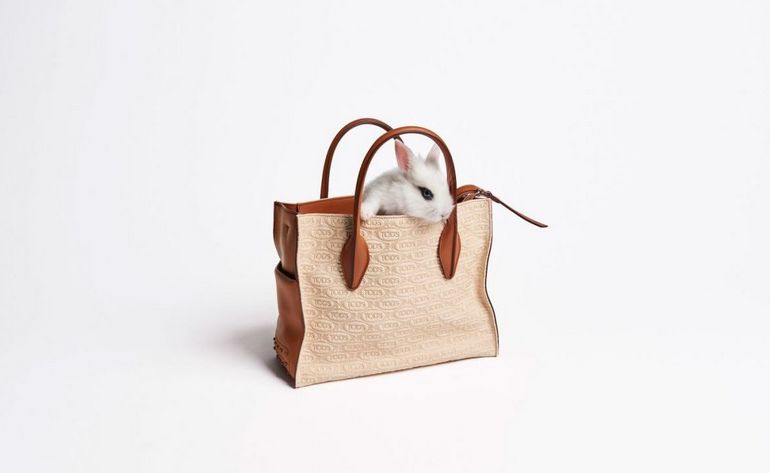 “Talking about driving shoes,” Elbaz says, “when you come to Paris, where I live, there are a lot of roads that are saturated because now, there are so many roads for pedestrians only.” He further said, “So maybe shoes are the new cars—that’s how I imagined this project. I also wanted to change the shoe’s sole without changing the soul of Tod’s.” Elbaz applied his creativity in designing these shoes whilst having fun. He has chosen a wide range of different shades of leather with a stylish shoe front accessorized with bows and buckles. These shoes can be worn as office wear and some of them can be worn as casual wear as well.

After a lapse of approximately four years of working (he worked as a creative director at Lanvin till 2015) he resumed his duties for a major European fashion house with this project. He says that it’s difficult for him to choose a favorite piece from this collection, just as “asking a mother who is her favorite kid is always a hard one. I think it’s really about the sneaker,” Elbaz explains when asked about the core product in the capsule. “The sneaker is the right product for today because it’s a world of rapidity and it liberates women. That’s probably why sneakers are becoming the new It bag.” He adds, “I tried with this collaboration to create an Instagram moment and to create a buzz, but it was more about finding the mix between the ideas and the desires of people right now. I don’t design for the markets. I design for people.”

What an appropriate motto he has chosen as a designer! Designing a product line to satisfy the customer the king and not the market.