This time Ralph Lauren is on the right side of the Team USA Olympic uniforms. After last year’s unpatriotic “Made in China” debacle, the man who loves sports redeemed himself by earning credits for stylish, eco-friendly and patriotic “Made in USA” uniforms for Sochi Winter Olympics-bound athletes. All of next year’s Olympic gear is made in the US – from the opening ceremony, Olympic Village gear through closing ceremony – a first since Ralph Lauren took over designing them in 2008. In all, over 40 US vendors from Oregon to New York City worked with Ralph Lauren in the project. 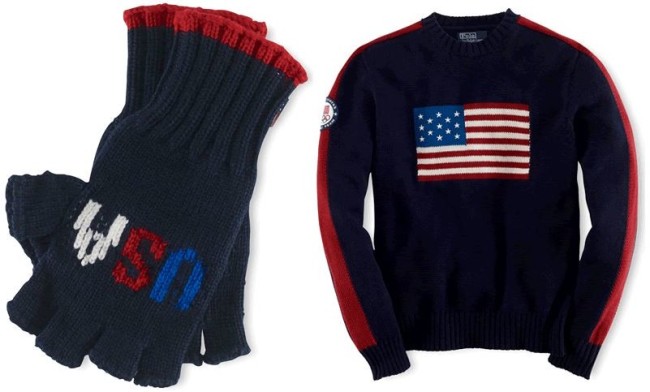 The red, white and blue uniform lineup includes everything an athlete need in winter weather – a pea coat, a ski sweater sporting a hand-sewn American flag, short sleeve polo shirt, tees, zipper jackets, knit hat, gloves and winter hiking boots. In total, the company has made 65,000 items for 650 US athletes that will participate in 2014 Olympic and Paralympic winter games in Sochi. 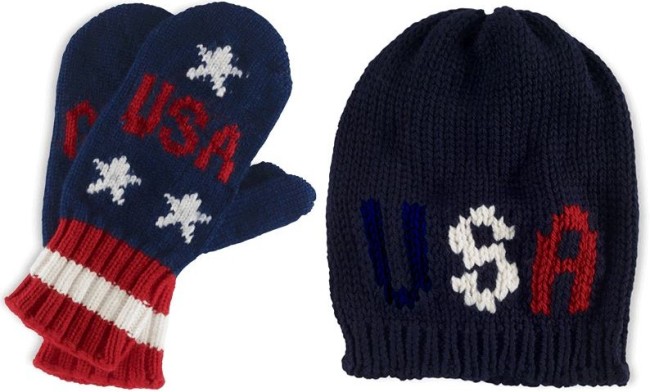 Uniforms are not just for the athletes, Ralph Lauren also has few selected items from the collection for brands loyal customers. Items such as the USA hat you can buy for $85, the American Flag gloves for $98 and American flag sweater comes with a price tag of $295. Items will be available from 15th November on ralphlauren.com and teamusashop.com. This means you’ll be wearing the some of the gear before the athletes, Sochi Olympics scheduled to take place in Sochi, Russia from February 7 to 23, 2014. 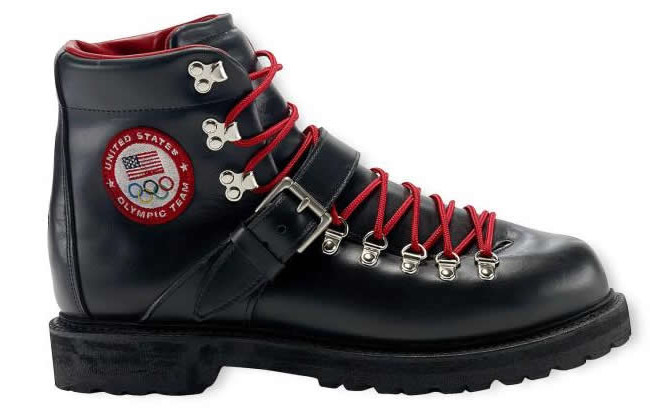