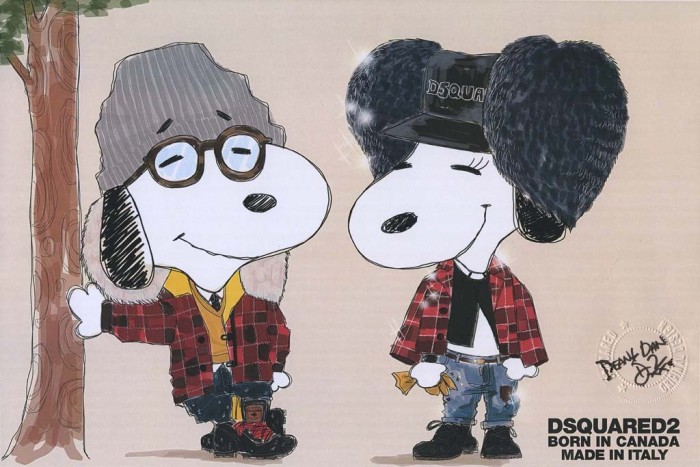 Snoopy has been a minor fashion icon since 1984. That all started in 1984 when along with his little sister Belle, Snoopy became the muse of an impressive list of designers that included Giorgio Armani, Gucci, Gianni Versace, Thierry Mugler, Jean Paul Gaultier and Karl Lagerfeld. Afterwards the entire collection of Snoopy and Belle went on a world exhibition tour, they were displayed at Louver in Paris, the Natural History Museum of Los Angeles County and throughout Europe and Asia. To celebrate the 30th anniversary of “Snoopy in Fashion” as well as the 65th year anniversary of the “Peanuts” comic strip, the project has been revived by Peanuts Worldwide and New York Fashion Week with the new “Snoopy and Belle in Fashion” edition.

Snoopy and Belle By J. Mendel 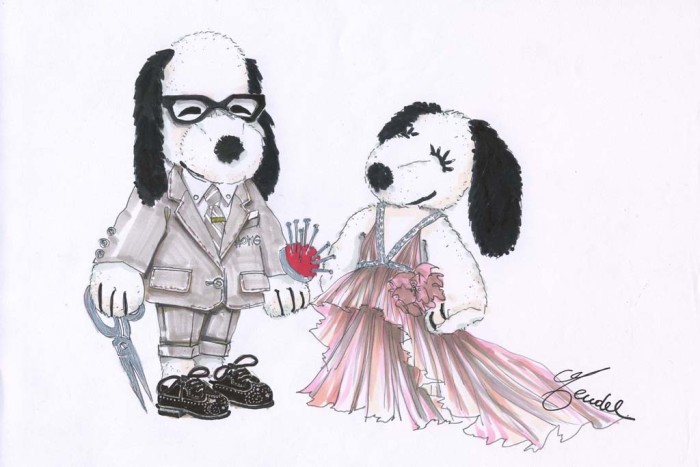 The anniversary edition will launch next month on the 8th at the New Museum during the New York Fashion Week. The “Snoopy and Belle in Fashion” too will embark on a world tour to the Palais de Tokyo in Paris, Moscow and Milan. Wearing haute couture for a second time in 30-years sure is a high point for Snoopy, whose creator Charles M Schulz never showed much interest in dressing him in anything. He is famous for wearing the slim black collar, the flight cap and goggles when he played World War I Flying Ace, or sunglasses as Joe Cool. 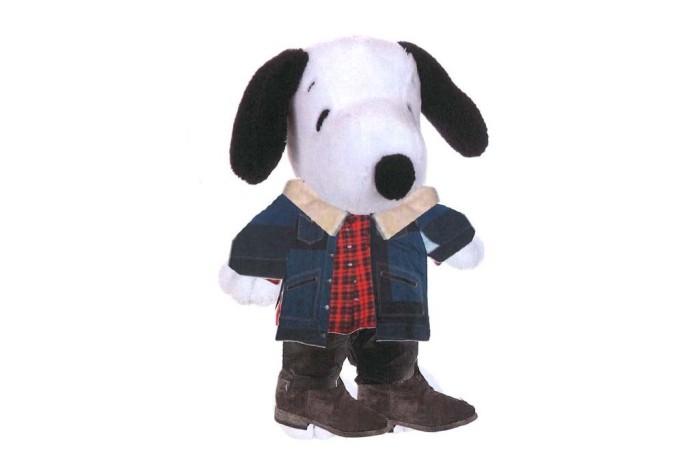 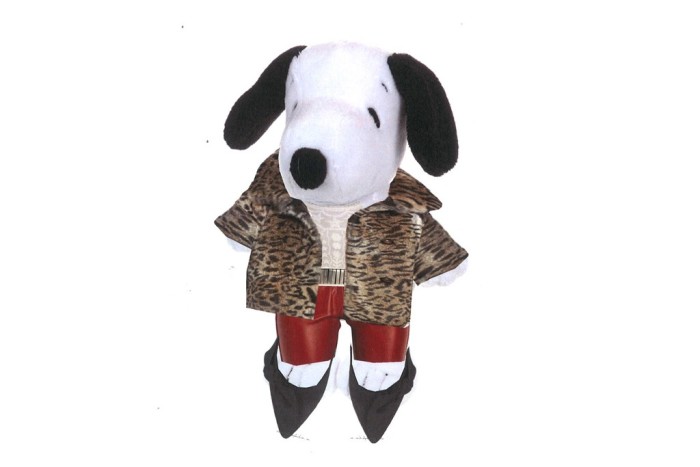 Snoopy and Belle By Calvin Klein 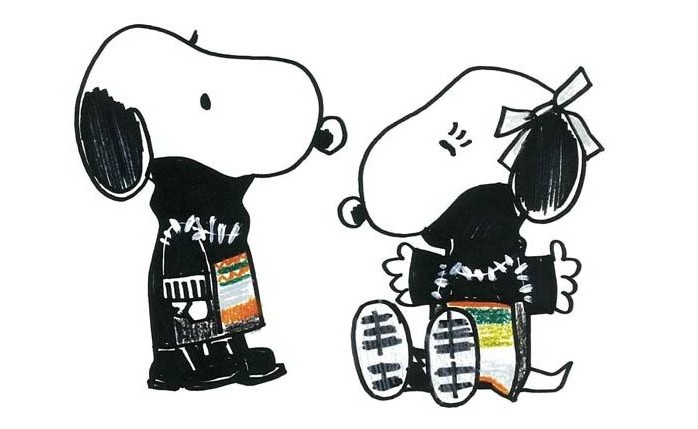 Snoopy and Belle By Betsey Johnson 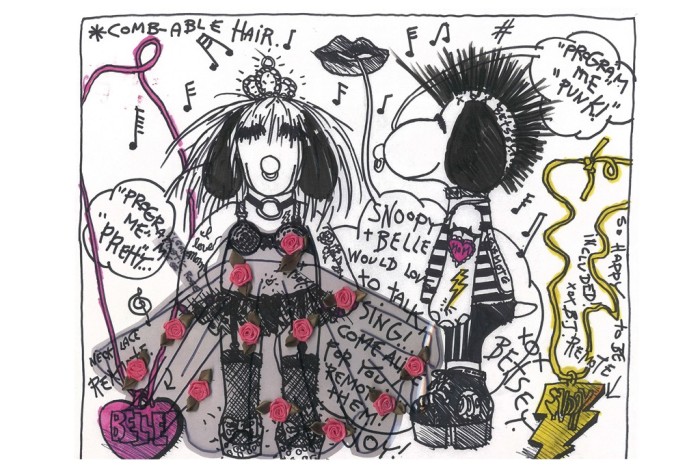 Snoopy And Belle By Opening Ceremony 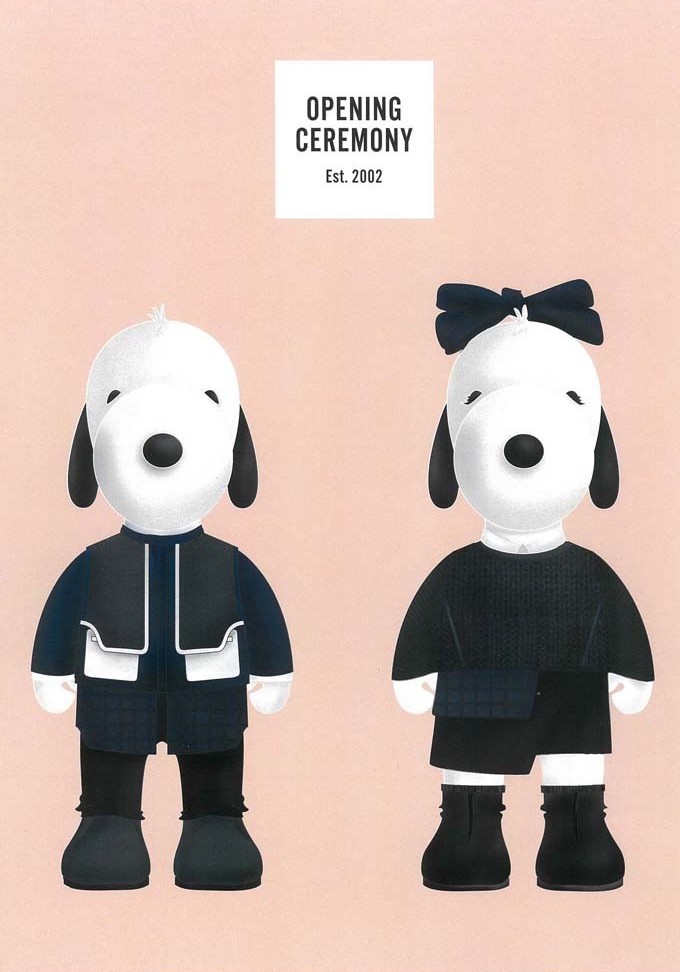