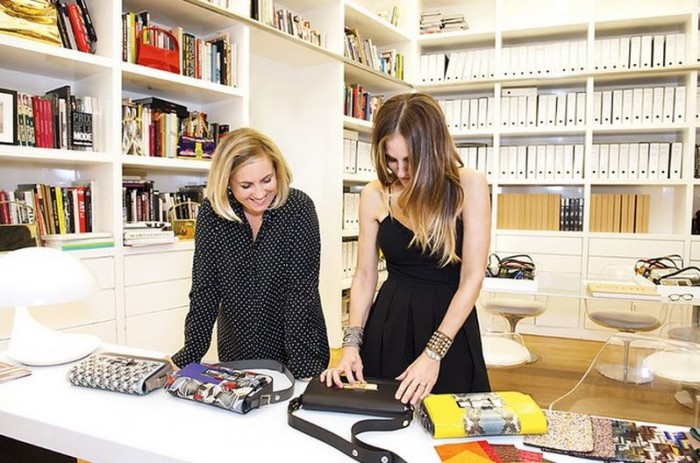 Fendi 3Baguette is about to get bit more personalized by five well-known ladies. The Italian fashion house has invited Rihanna, Sarah Jessica Parker, Rachel Feinstein, Jourdan Dunn and Leandra Medine to reinterpret 3Baguette as they sees fit for a charity auction. The special editions are part of the celebrations of the official opening of brand’s new flagship on Madison Avenue in New York.

We are not going to see the design talents of the stars until February 13, that’s the date Fendi has set aside to unveil the bags at the new store. A cocktail party hosted by Karl Lagerfeld, Silvia Venturini Fendi and CEO Pietro Beccari will set things in motion for the charity auction. After the unveiling, bags will be displayed at the new store from February 13 to March 13. Interested parties can start bidding at the same time through launch3baguetteauction.fendi.co, the dedicated auction site Fendi plans to launch soon.

Proceeds will benefit the charities selected by each woman. Rihanna chose The Clara Lionel Foundation, for Sarah Jessica it’s The Brain Trauma Foundation. Proceeds from Jourdan Dunn’s Baguette will go to The Sickle Cell Disease Association of America, while Medine will support the Ovarian Cancer Research Fund and Feinstein has picked the Naomi Berrie Diabetes Center at Columbia Presbyterian Hospital.

Pietro Beccari highlighted how personal the project was. “They had free rein, choosing their favorite colors, favoring their own personal tastes. It also shows that nothing is impossible with the incredible artisans at Fendi.” As an example, Beccari cited Feinstein’s “work of art, similar to the Pompeii mosaics,” referring to the artist’s design, featuring different genres of fish.

The Fendi 3Bageutte introduced end of last year features a more structured shape and uses the FF logo as a lock in addition to it being a decorative piece. Parker, Rihanna and Feinstein have also contributed by designing micro-baguette models. This is not the first time Fendi teamed up with stars for a good cause. Last year to mark the opening of their London flagship, they worked with Adele, Tracey Emin, Gwyneth Paltrow, Zaha Hadid and Jerry Hall, who designed their versions of the popular Peekaboo handbag. Proceeds from that auction went to benefit the London and Bristol-based Kids Co. 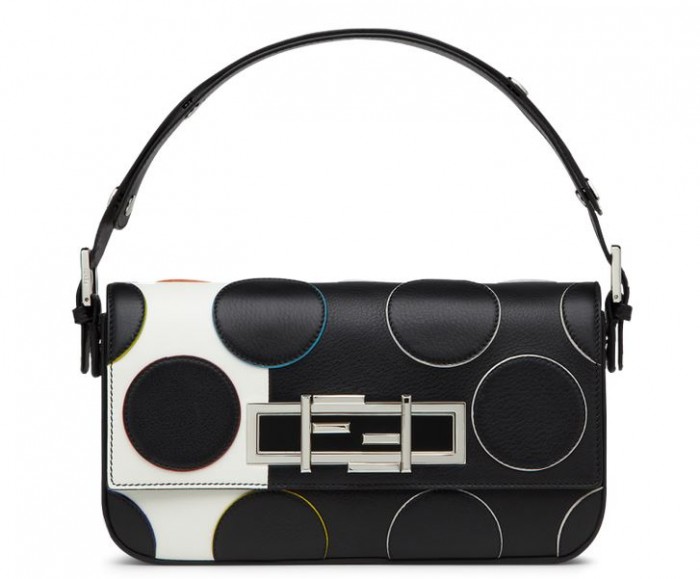