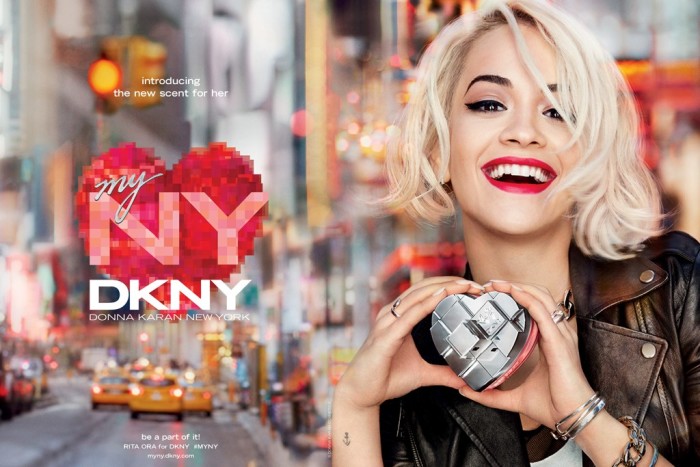 British singer-songwriter and actress Rita Ora is one busy young lady as we have found out a couple of weeks ago here. Her latest collaboration is with Donna Karan, the brand has launched the New York themed new fragrance DKNY My NY with Ora fronting the advertising campaign. Shot in Times Square by Francesco Carrozzini, the campaign includes print, TV and digital ads including a dedicated microsite.

Speaking about the campaign Ora said, “The fragrance celebrates New York City, which is unlike anyplace else in the world. I love the idea of being part of a campaign that captures the spirit of New York and the stories of women here, passionate about their dreams.” Even though this is Ora’s first fragrance campaign for the brand, previously she has appeared on DKNY ready-to-wear print ad campaign. 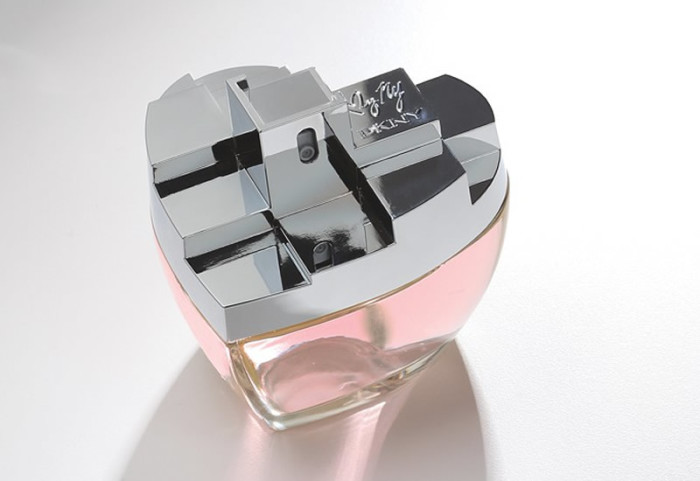 The perfume, developed by Trudi Loren of Estée Lauder has top notes of raspberries, galbanum, and pink pepper, a heart of Egyptian jasmine, freesia, and orris root, and a dry down of Patchouli Heart LMR, vanilla absolute, musk and ambergris. The fragrance comes in a pink tinted heart shaped bottle with a silver metallic cap.