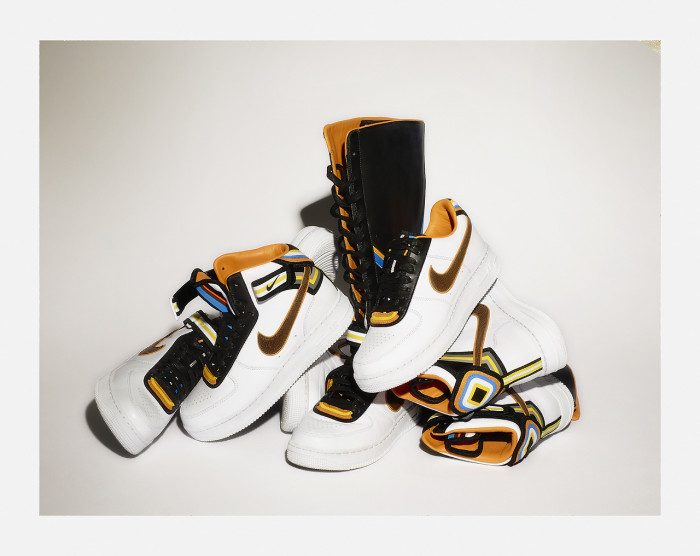 Givenchy’s creative director, Riccardo Tisci has produced a special edition collection of Nikes. Collection consists of 4 pairs of sneakers based on one of shoemakers well known styles, the Nike 1. The sneakers named Nike RT will see its launch in two separate dates – a release of white collection on March 1 and black on April 1. Though the collaboration might surprise some in the fashion world, Tisci is in fact known to borrow inspirations from streetwear for Givenchy’s haute-couture creations. 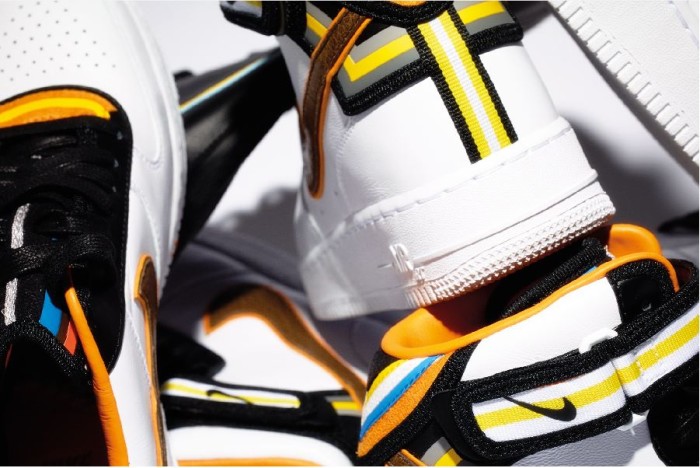 “The shoe is universal yet somehow very personal,” says Tisci. “I travel all over the world, and I see people wearing the Air Force 1, and they wear it in so many different ways. And so I was thinking, what is the essence of the Air Force 1? And how do I take that essence and make my own statement? For me the Air Force 1 is not about gender, it’s not about a particular city, nor is it about a certain style. The community decides. It’s democratic. It’s love.” 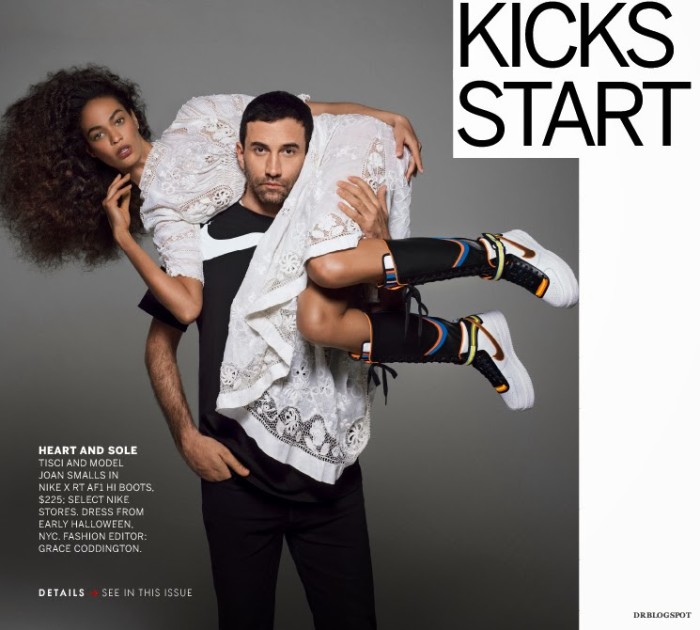