Watch out nose ‘cause here comes the Poké Ball compact!

Pokémon and makeup? Yes, you read it right! This is an innovative presentation of Pikachu cosmetic compacts. And yes how Pikachu has combined the cute anime/video theme with makeup is a really cool idea. This fashion trend of combining anime/video themes with makeup apparently started last summer, when the Japanese fashion brand ‘Its’Demo’ released a line of Pikachu-themed cosmetics. 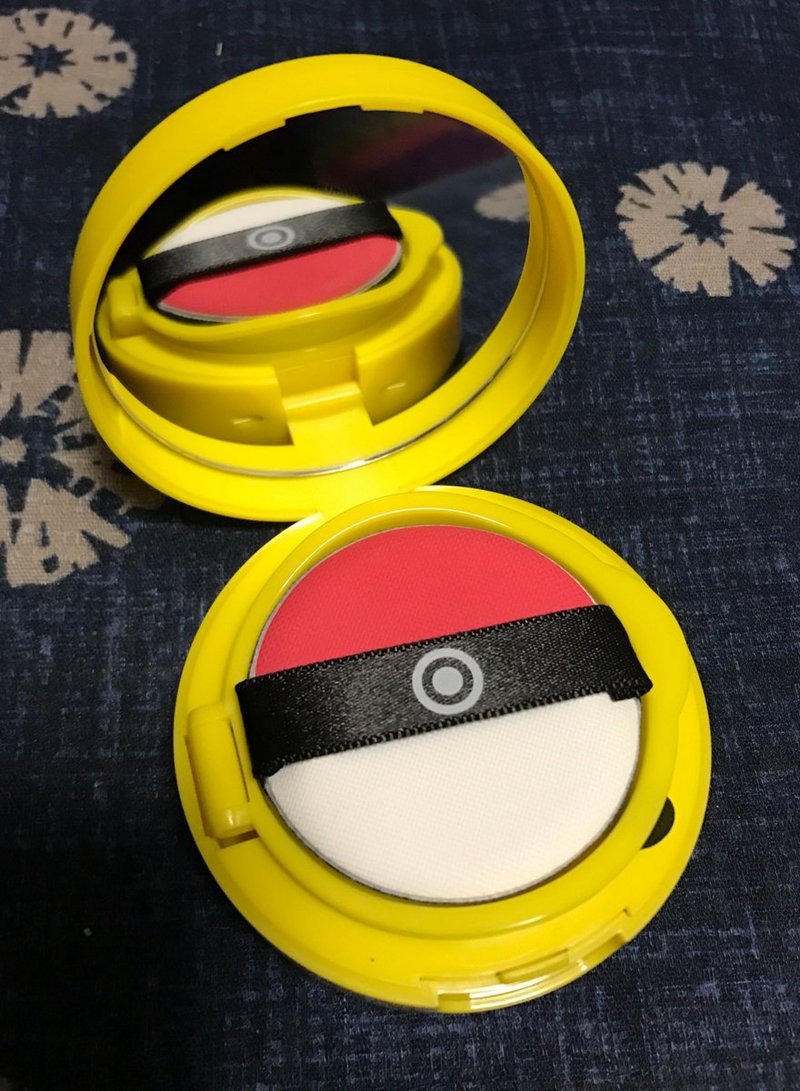 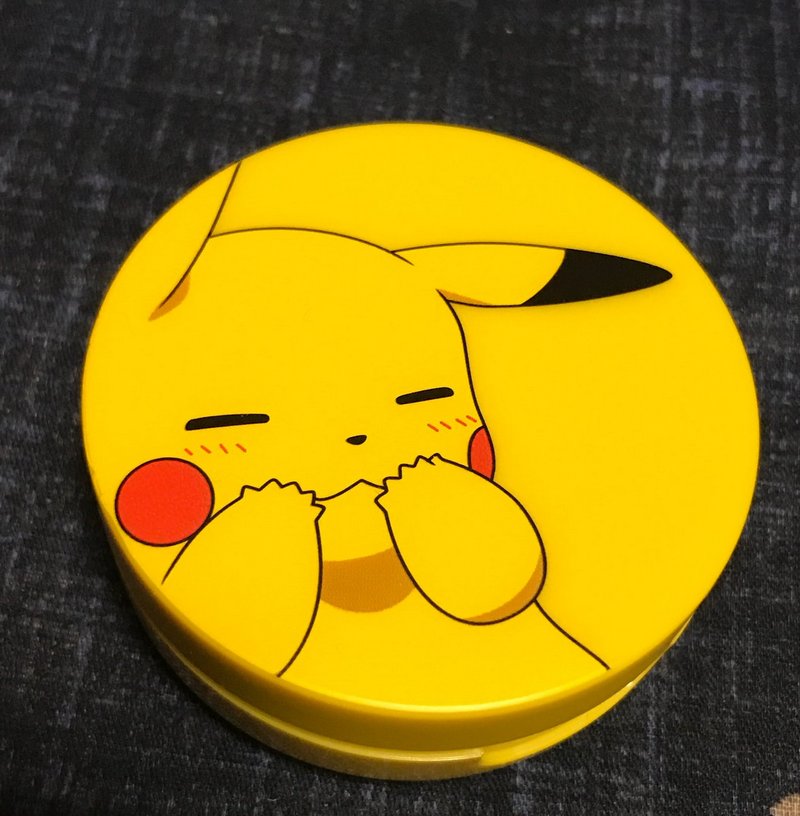 The specialty behind the cushion compact foundation set received by @KOTETSU13th is that it was Pokémon themed! Imagine @KOTETSU13th’s joy! No wonder she would tweet about it! But as @KOTETSU13th herself puts it the real surprise for her wasn’t when she saw the outside Pikachu embellishment of the case. The real surprise waited for her in the inside of the case, when she opened the case up!

Fashion connoisseurs believe that based on the Pikachu illustration used on the outside of the Pikachu cosmetic compact case, the Korean cosmetics brand Tonymoly would probably have produced this. Available online from Japanese web retailers such as Shoppies, this Poké Ball compact is priced at around $ 16.40, the same price range as the Pikachu plushie.