The Petite Malle trunk, Nicholas Ghesquière’s greatest contribution to Louis Vuitton to date received an update in the form of size. Yesterday during Louis Vuitton’s spring 2017 show at Paris Fashion Week, he introduced the mini Malle half in size – which turned out be not a bag, but a stylish iPhone Plus case. He posted a photo of himself on Instagram couple of days before the show, holding his phone in what looks like an LV branded case. His ploy to get everyone talking about it worked, many of his followers left comments letting him know that they too want one. 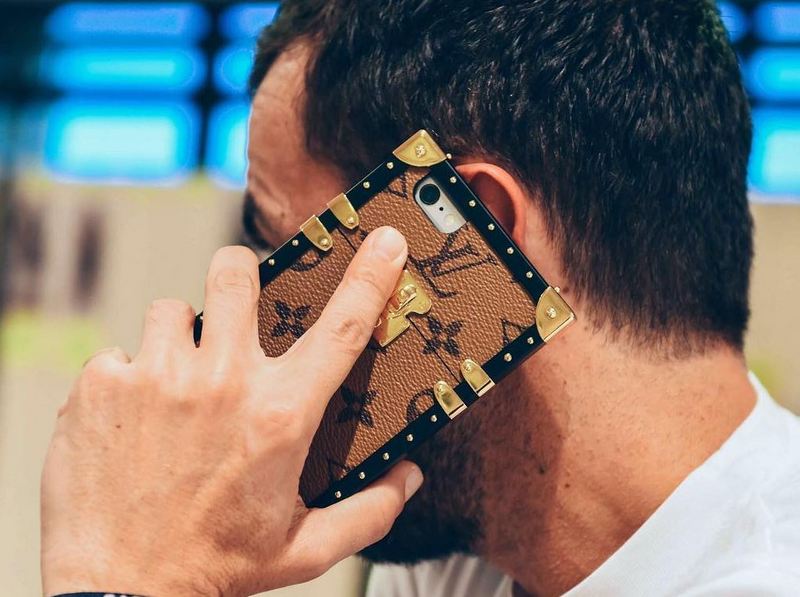 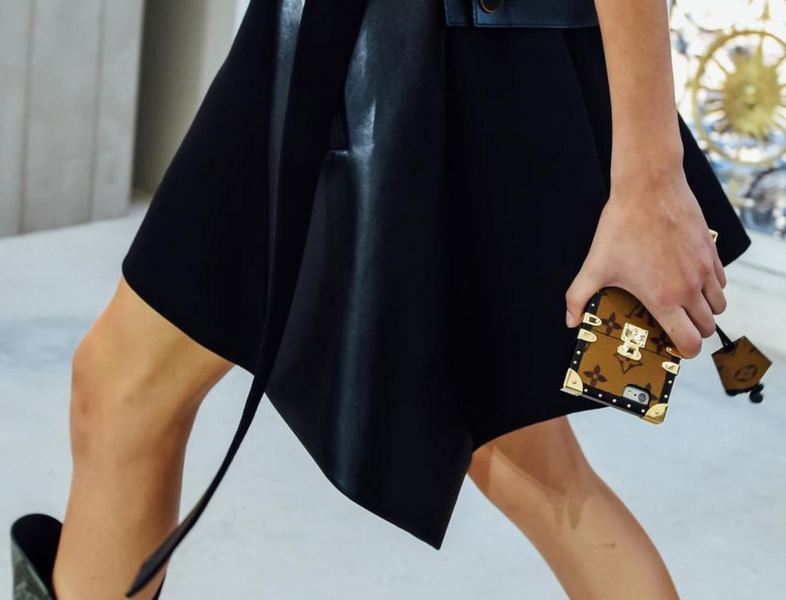 There is no word on pricing yet, as this won’t be released until spring. This is a bit too long wait for an accessory such as this, by then all the talk will be about Apple’s next iPhone. Petite Malle pricing starts at $5,200, given this is half the size might very well end up costing a couple of thousand less. Still a steep price for a phone case, but a diehard fashionista will find a way to finance it. 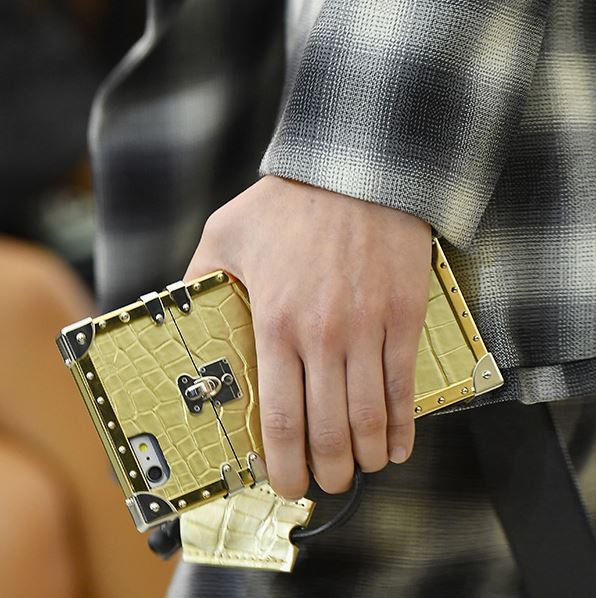