It wouldn’t be an exaggeration to say “King of Cool” Steve McQueen single-handedly made Persol, Persol. This is not something Persol want any of Steve McQueen fans to forget. In honor of Steve McQueen and his favorite Persol eyewear model, the 714, Persol has launched the limited edition 714SM. 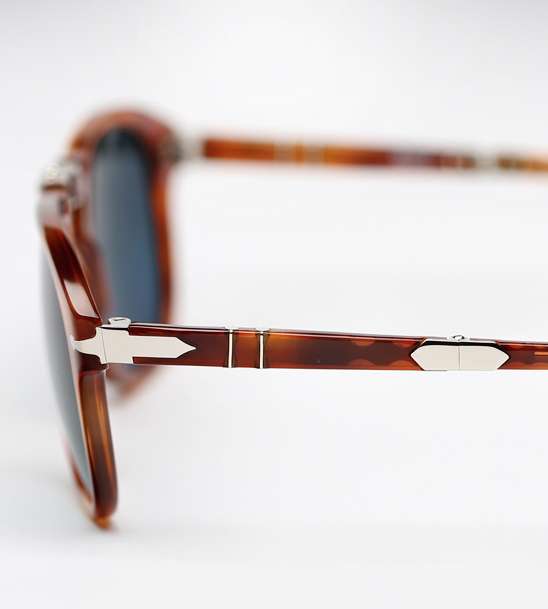 The limited edition series of 714SM carry the double arrow feature from the original 1960’s pairs, as well as from the pair McQueen wore. Folding feature was also on McQueen’s sunglasses. Lenses are available in McQueen’s favored blue in polarized and crystal versions, as well as in crystal gray. Acetate frame colors include dark and light Havana and black. In all lenses and frames are available in six colors.

Folding closure is located at the back end of the temple arm, sunglasses folds from outside to inside. Total of four signatures arrows operates the folding mechanism. Steve McQueen signature is inscribed in the inside of the temple arm as well as on the leather case. A pair costs $400 each and you can order them from here. 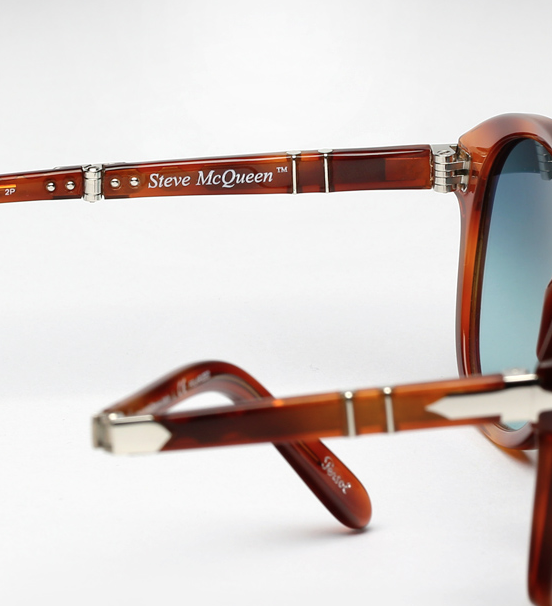 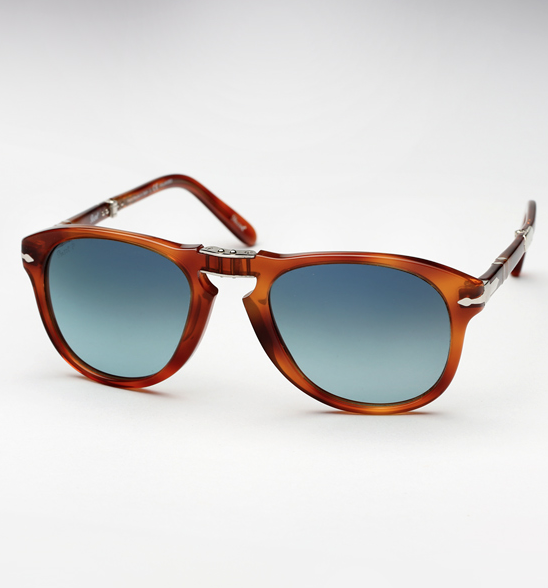 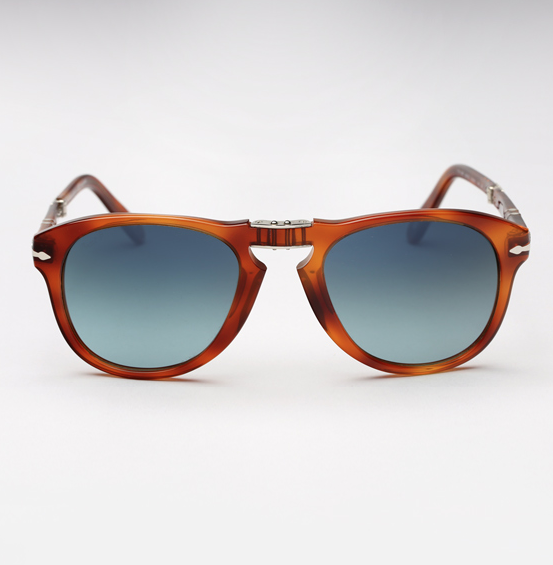 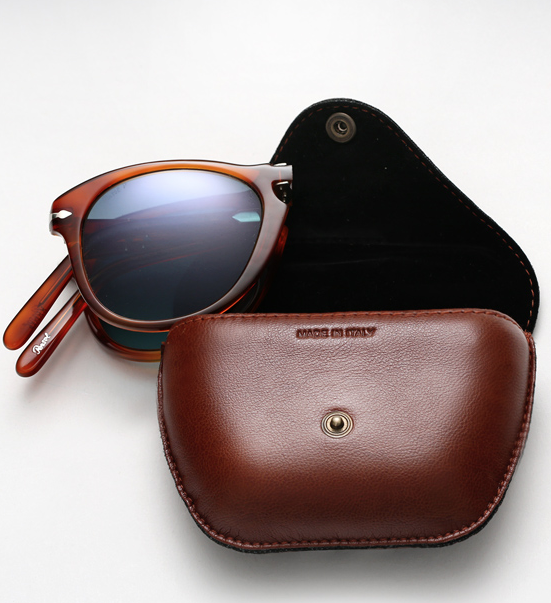