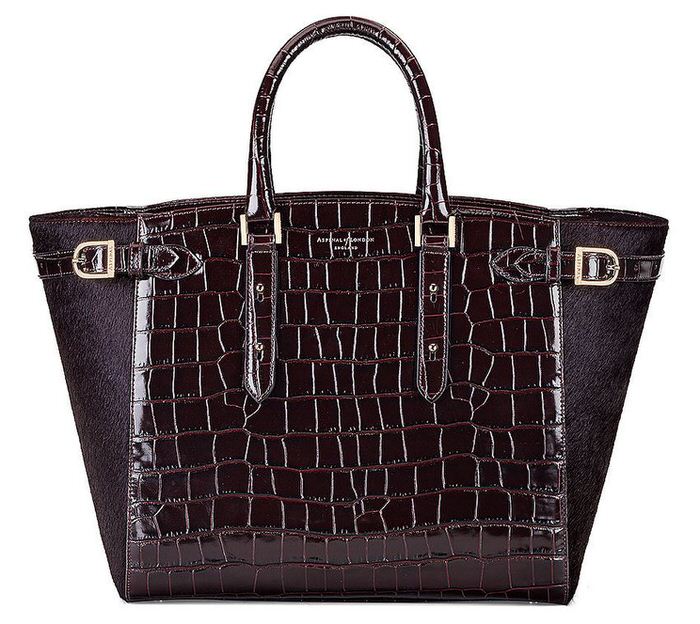 Olivia Palermo’s transition from reality television to a career in modeling and business has been a smooth one, just like her life. Greenwich, CT-native who started her TV career in The City show in 2009 has spread her wings into designing jewelry and as a guest judge in shows like Project Runway and Britain and Ireland’s Next Top Model. Known for her great sense of style that is both chic and functional, Olivia Palermo has teamed up with British luxury brand Aspinal of London to create a special edition of their famous Marylebone Tote. The bag is designed with modern city women and their tech accessories on mind. 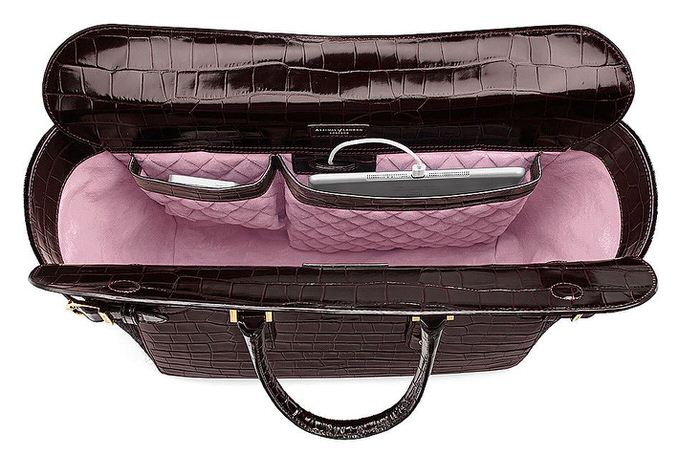 Made of exquisite leather in a deep-oxblood shade, it boasts compartments for a laptop, tablet and the phone. Most importantly it comes with an inbuilt charger (reminds me of tech savvy Soft Ricky Bag from Ralph Lauren), so you will have never to look for an electrical outlet when in need. It also feature two pony-hair side panels. As a complimentary feature Aspinal offers a two initial monogram on the tote and the leather charger pouch.

The Aspinal of London Olivia Palermo Marylebone Tote Bag will be limited to just thirty pieces. All proceeds from the $1,825 bag will go to ADCAM, a charity that supports educational projects and social-responsibility initiatives. Now available online at aspinaloflondon.com. 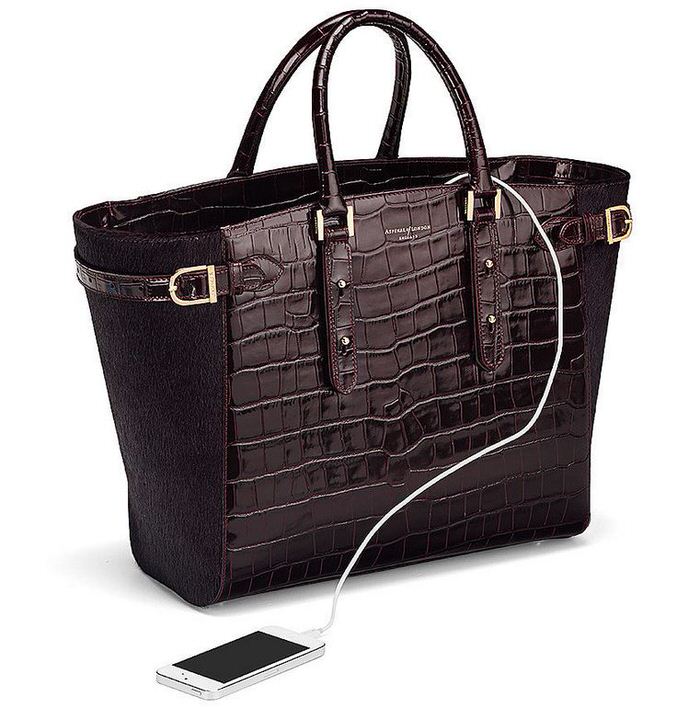 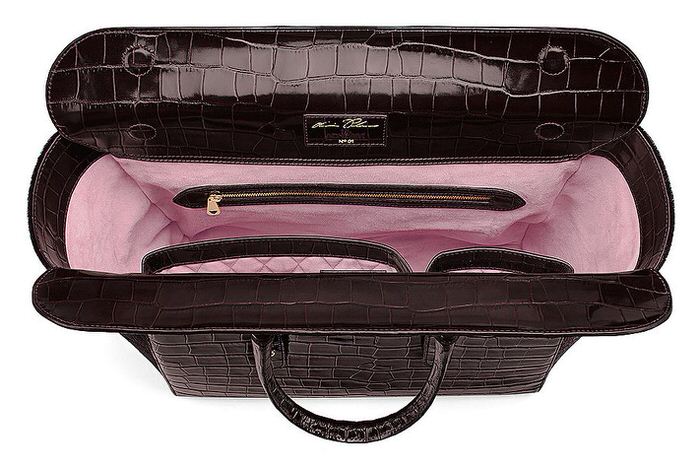 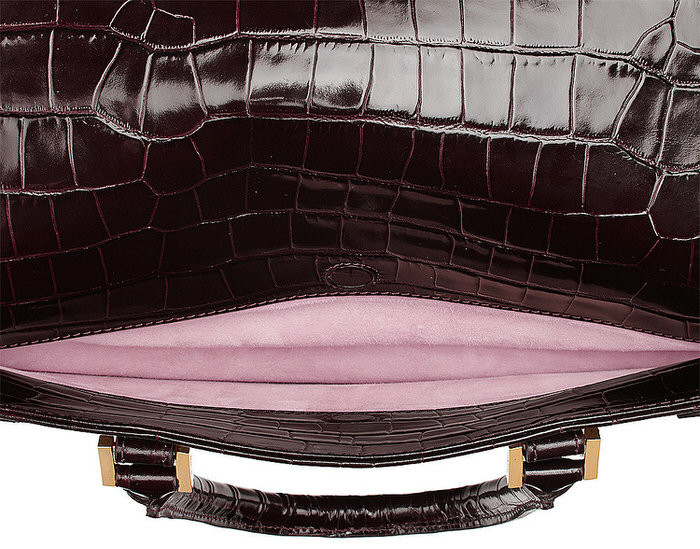 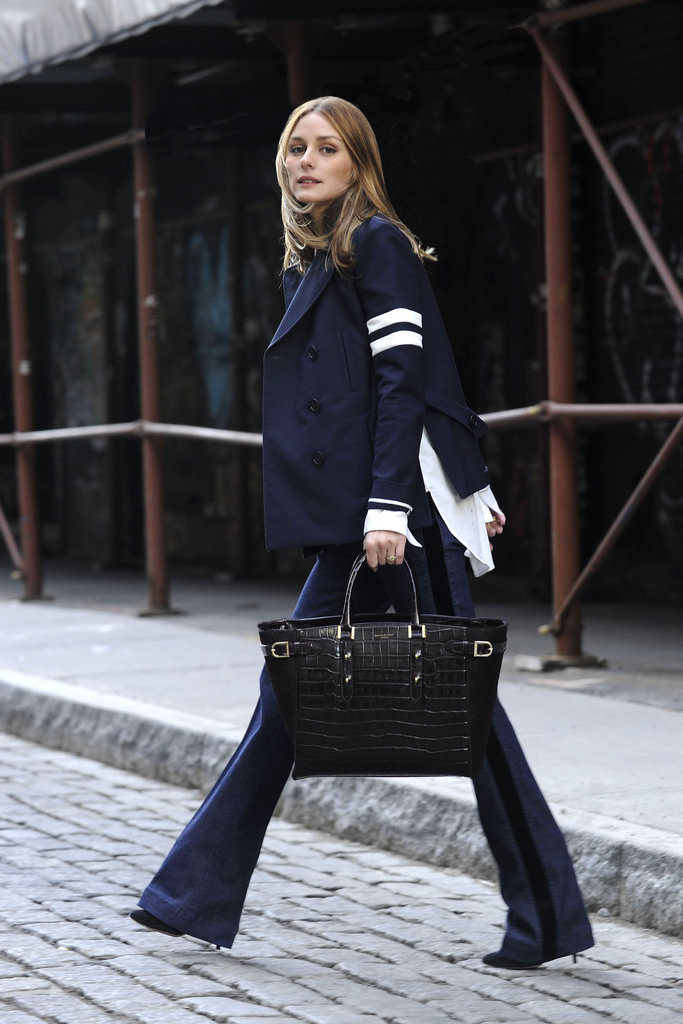