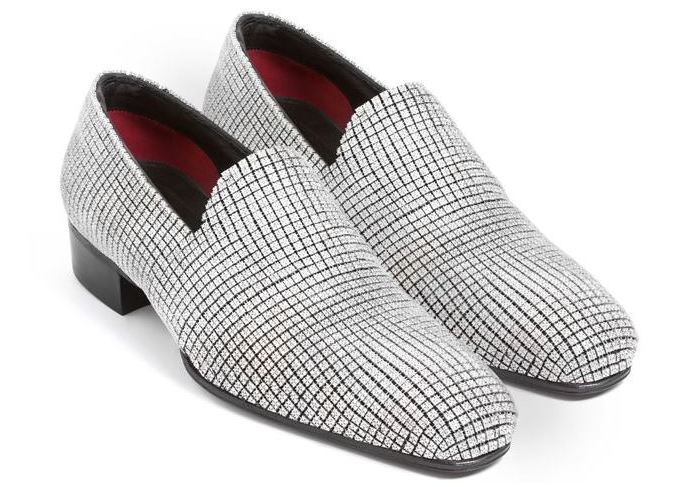 Soon to be ex-Mr. Mariah Carey, Nick Cannon is not drowning himself in sorrows. Last couple of days the 33-year old was busy hosting the finale of “America’s Got Talent”. For the show’s finale he chose to wear a pair of custom made loafers, they could very well end up in the Guinness Book of World Record as the Most Expensive Pair of Shoes in the world. Almost a year ago, he commissioned the jewelry designer Jason Arasheben to create a pair of Tom Ford loafers decorated with diamonds, and if you curious to know about the cost of that fashion adventure it cost the reality show host cool $2 million.

The white gold of the loafers that weigh 340 karats are set with 14,000 full-cut round brilliant white diamonds. According to Arasheben it took over 2,000 man hours and a year to complete. Arasheben also noted before they got everything right, they managed to ruin seven pairs of patent-leather Tom Ford loafers.

From the positive social media reaction $2 million loafers received, we can safely say they are a hit. 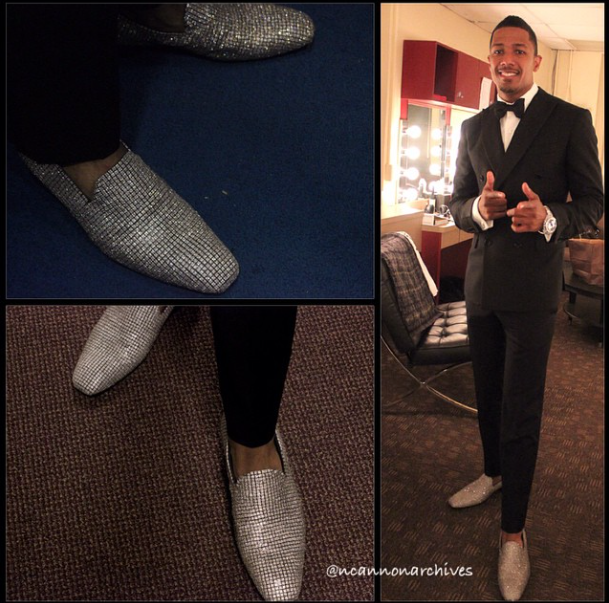