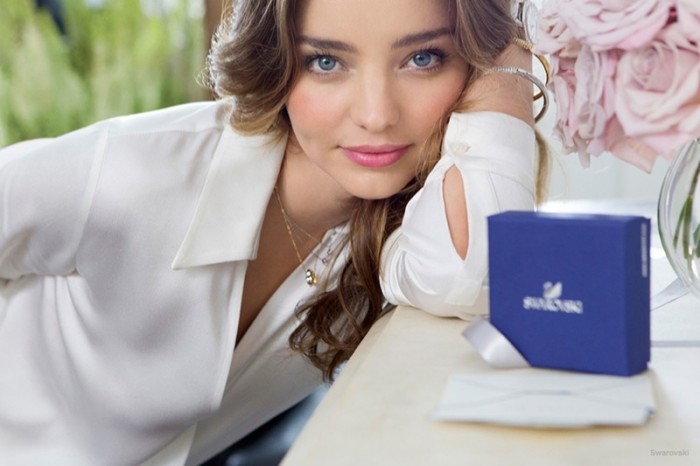 Just in time for the Valentine’s Day, Swarovski has unveiled their new Spring-Summer 2015 campaign with Australian supermodel Miranda Kerr making a return as face of the brand once again. Also returning are Dutch photographer pair Inez Van Lamsweerde and Vinoodh Matadin. They have used Kerr in everyday situations without doing anything fancy and they still captured the best of the new Swarovski collection.

Of Kerr, Swarovski said “Miranda Kerr is the perfect muse for this campaign. She exemplifies versatility, both in her way of life and in her style. A style icon, she always looks great, be it during casual and off-duty moments or on the catwalk.” 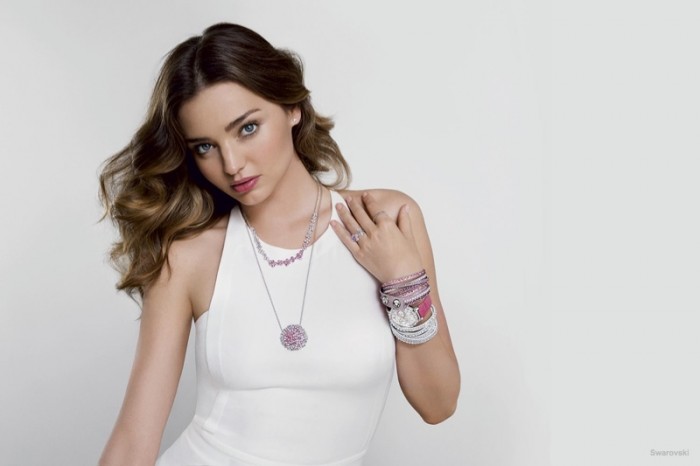 There is no one else bigger in the music world right now than Pharrell Williams, and once again Swarovski used one of his soundtracks for a campaign. If I remember correctly, this is like the third or fourth time Pharrell and Swarovski partnered for a campaign.

The campaign will debut ahead of Valentine’s Day, starting on February 4 in men’s and women’s magazines and from February 4 to 13 on TV. 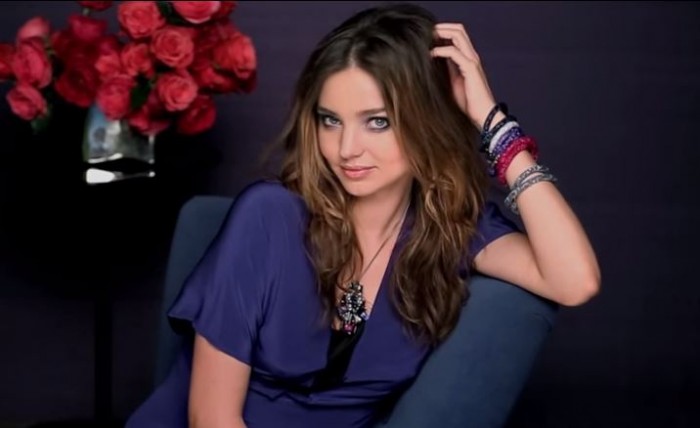