For Marc Jacobs, every little thing he does for Louis Vuitton these days is one last thing for the brand. With today’s unveiling of Louis Vuitton spring/summer 2014 advertising campaign he crossed off one of major to do jobs for the fashion house. For his last hurrah, Jacobs gathered some of his favorite muses that include grande dame in French fashion Catherine Deneuve, occasional design collaborator Sofia Coppola, super model Gisele Bündchen, Fan Bingbing, Edie Campbell and Caroline de Maigret for the print advertising campaign. 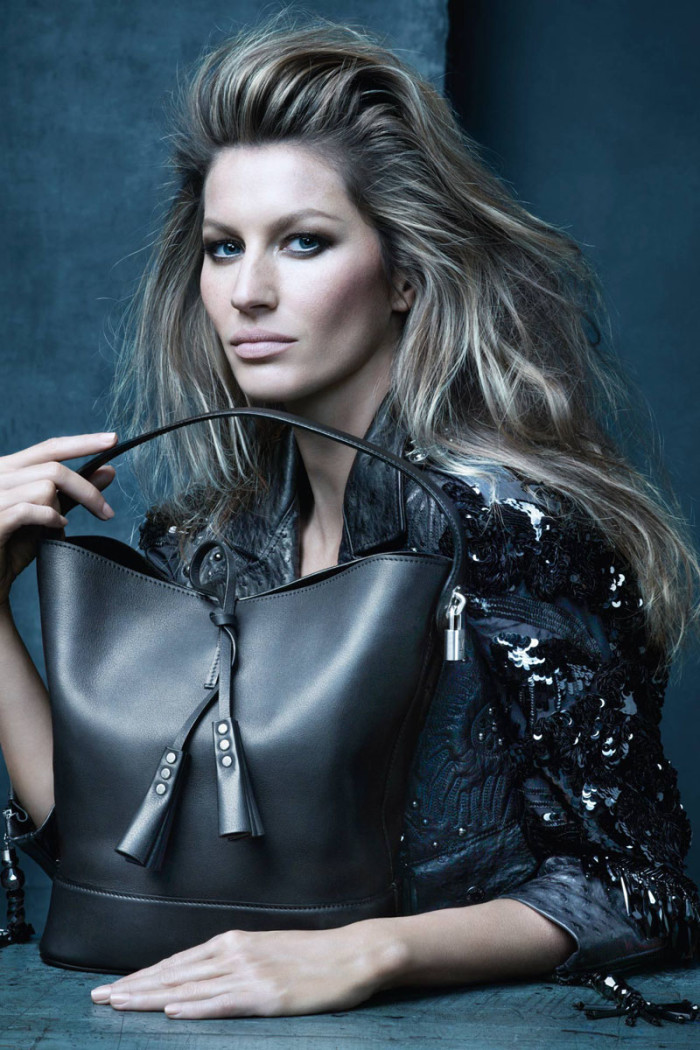 “It was a very emotional shoot, and I find this shows in the images. It’s not a melancholic campaign. It’s really celebrating women who inspire Marc. It’s product and people showing a strong emotional connection between products and the people who wear them.” said Frédéric Winckler, Vuitton’s communications, and events director.

The campaign photo shoot has taken place in a New York studio in quiet settings photographed by Steven Meisel, portraits are devoid of colors other than red lipstick and nail polish. Featured bags includes the iconic Noë bag in variations of monogrammed canvas, stylish bucket bag, and Stephen Sprouse sequins. Also getting prominence on photos were dark feathers from the spring runway show. 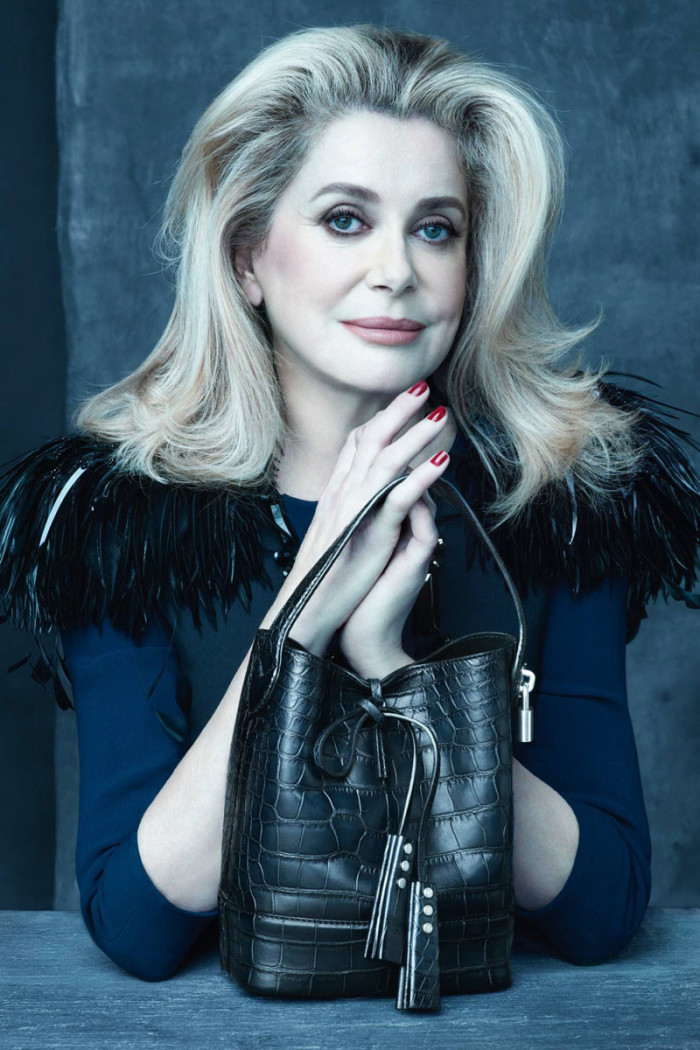 Jacobs will be succeeded at Louis Vuitton by Nicolas Ghesquiere who was with Balenciaga until last year. Marc spoke glowingly about Nicolas earlier in the month saying “He is a brilliant designer and he’ll do something completely different.” 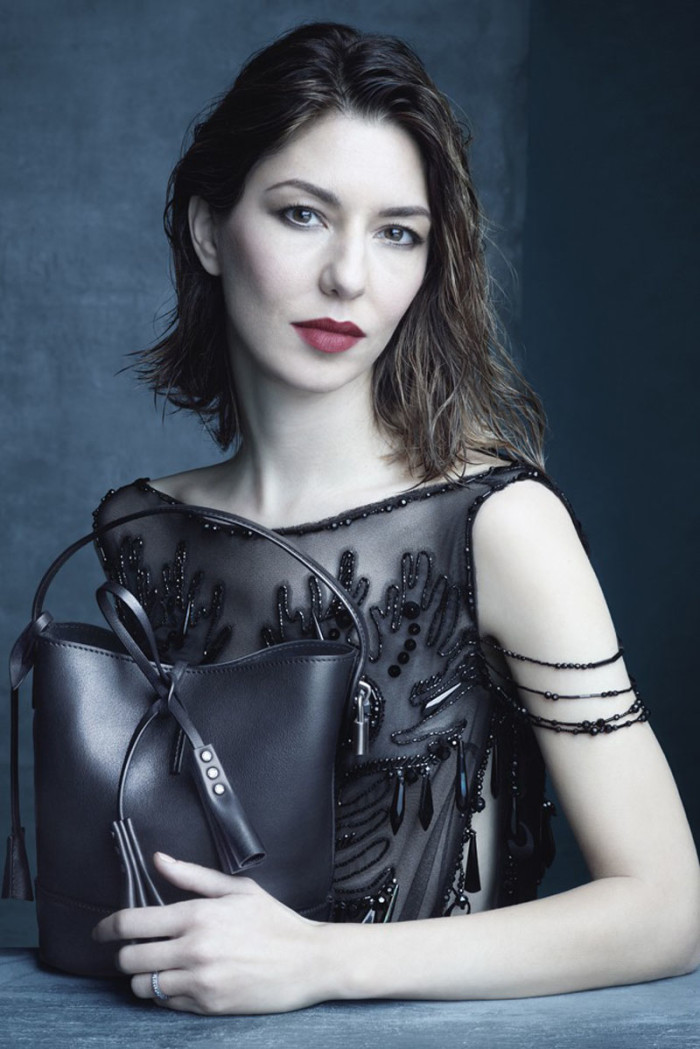 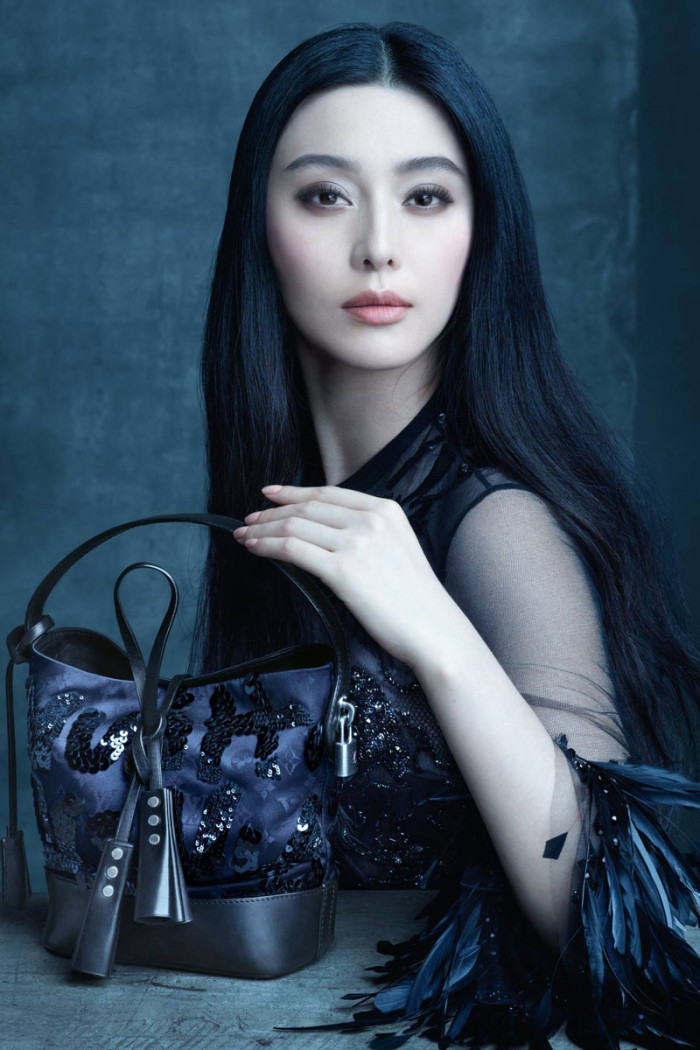 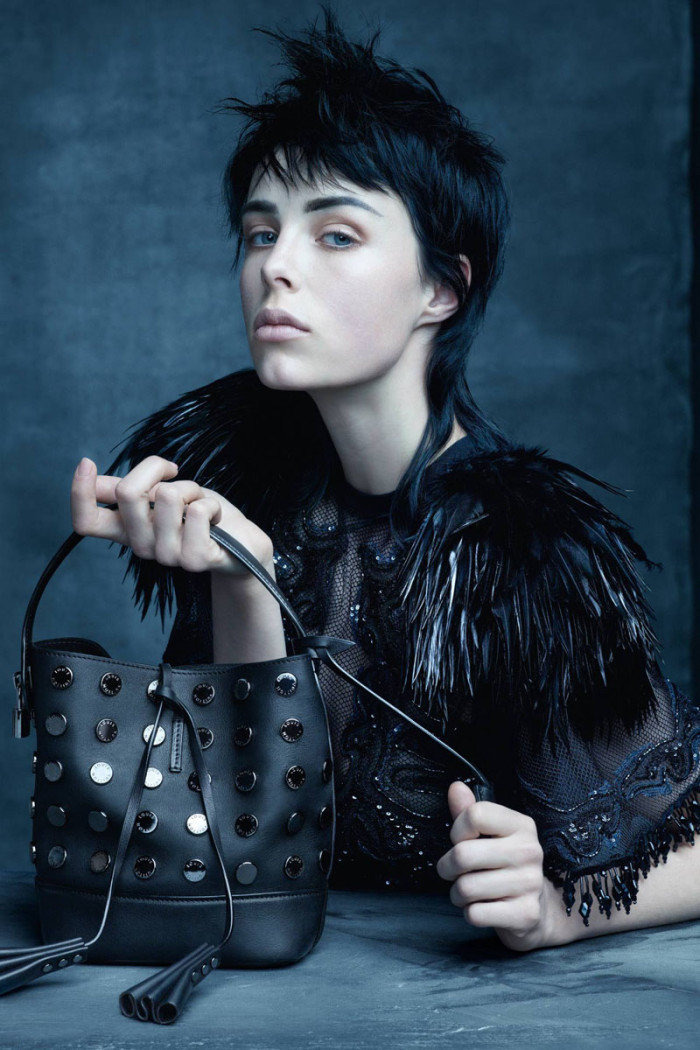 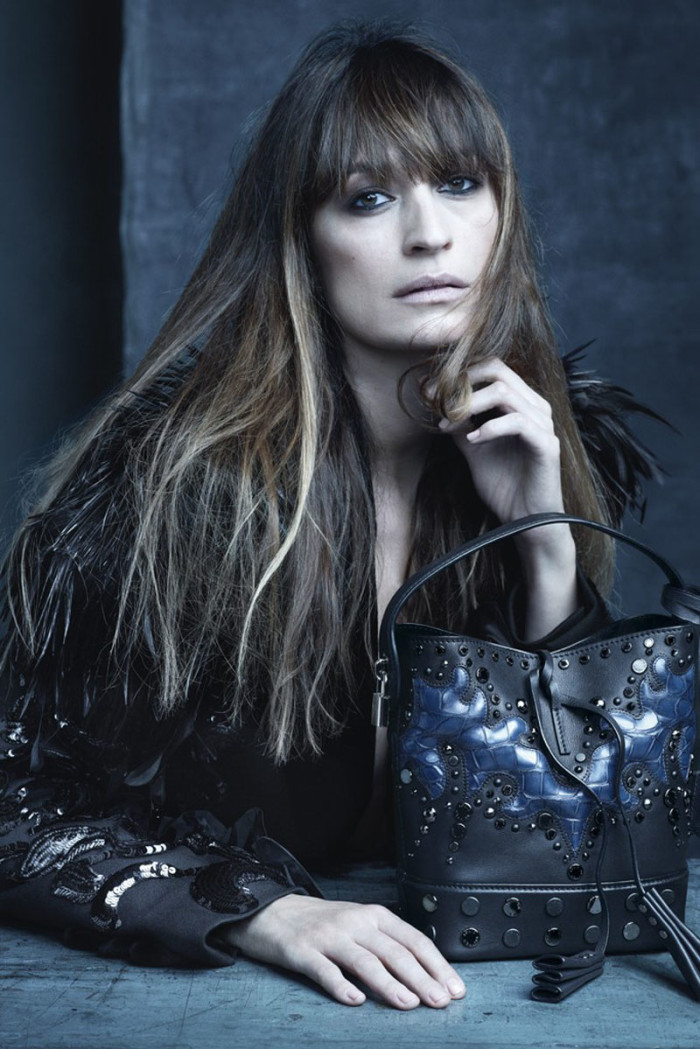 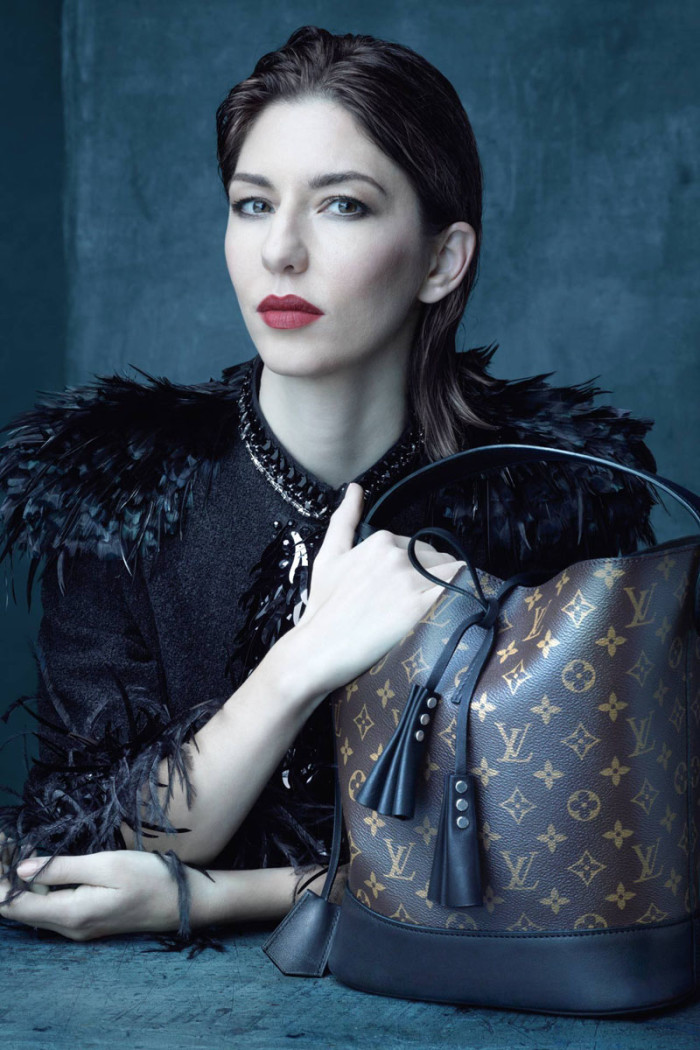 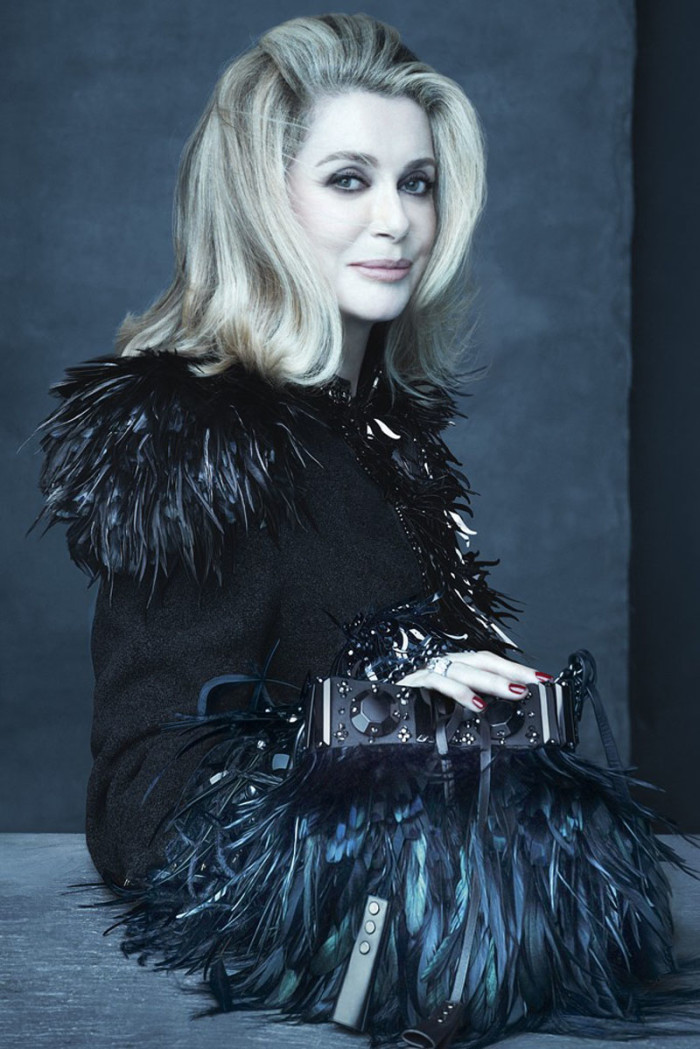