The perfume and its bee bottle created such an impression on Empress Eugénie, Napoleon III bestowed the title “Perfumer to Her Majesty” on Guerlain, and the rest, as they say, is history for Guerlain. He ended up being the perfumer from Queen Victoria to Queen Isabella of Spain and other royal households in Europe. 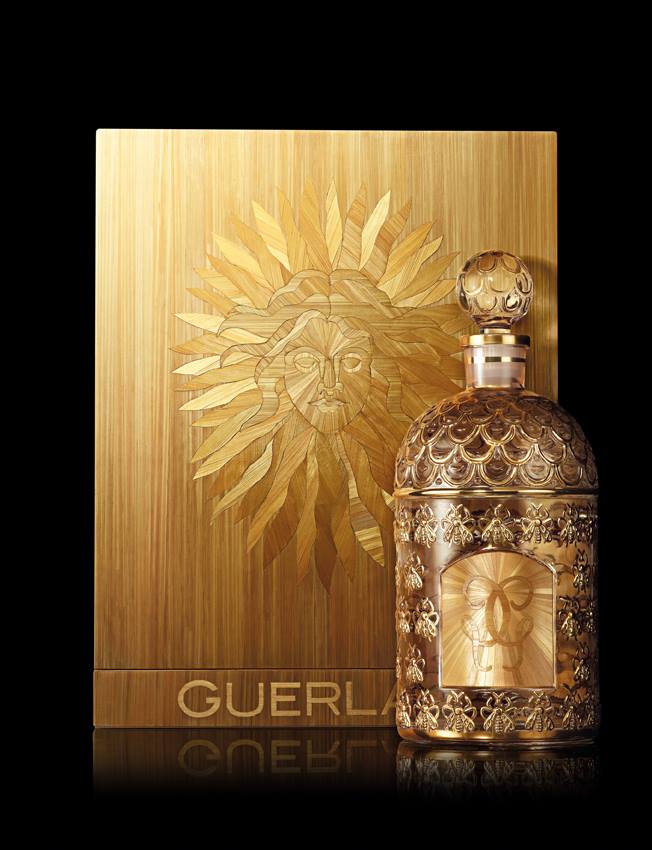 In addition to the special edition bee bottle, other 160th anniversary celebrations include an exhibition of bee bottle artwork created by nine up and coming artists. The exhibition will be held at the newly renovated Guerlain boutique at 68 Champs Elysées in Paris from December 10 through February 14. 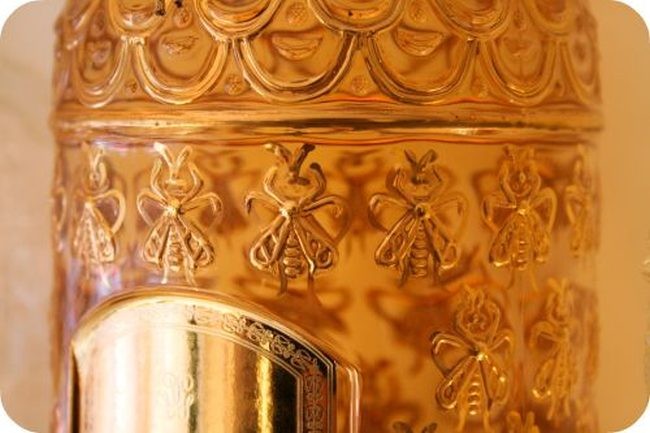 Only thirty-two numbered pieces of special edition 24 karat gold bee bottles will be produced with a price tag of €12,000 each. If you feel you are priced out for the special edition, please visit Selfridges or Harrods for a 100 ml Eau de Toilette Imperiale – £60 (approx. €70 and $100).