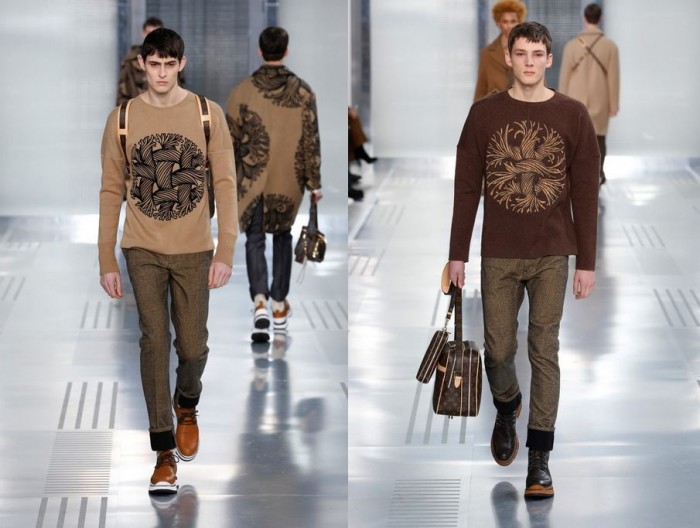 Kim Jones, Louis Vuitton Men’s Artistic Director based his Fall/Winter 2015 collection on late-British designer Christopher Nemeth’s work. According to Jones, along with Vivian Westwood, Nemeth is the other best designer to ever come out of London. He also feels Nemeth’s woks is not appreciated enough outside of Japan, where Nemeth worked and lived since 1986. To make this wrong right, Jones worked with Nemeth’s family and former associates such as Judy Blame to create a Nemeth tribute collection.

Nemeth made it easy for Jones to pick his prints by methodically archiving his work before he died in 2010. From archives Jones picked four prints for FW 2015 collection and worked with Louis Vuitton craftsmen to bring them to life. Among the items with Nemeth prints includes a shearling coat with a laser etched pattern, a cork embossed bonded cashmere sweatshirt and a limited edition suitcase in a flocked design.

Jones’ use of Nemeth material did not stop with prints. He also roped in Nellee Hooper, a friend of Nemeth’s to make a soundtrack of his favorite songs, and photographer Mark Lebon, who in the 1980’s was responsible for finding young Nemeth while riding his bicycle wearing self-made clothes. 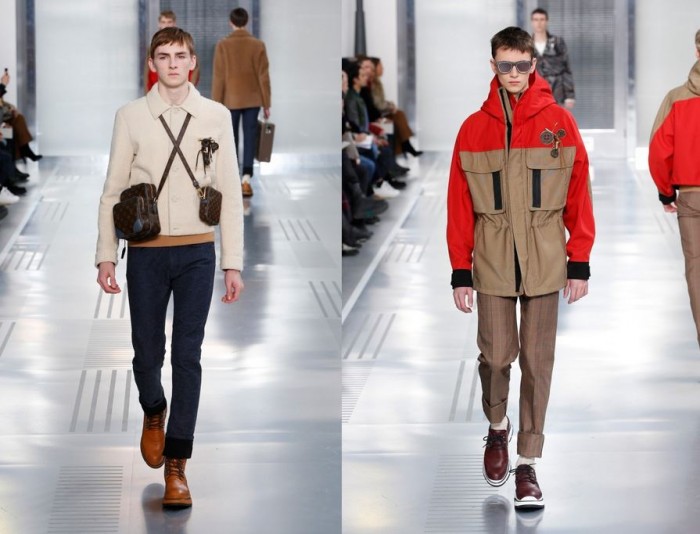 As we have come to expect from Kim Jones and Louis Vuitton, the FW 2015 collection is a stylish affair with designs for the young and sporty. By using just four prints from Nemeth’s work, Jones also managed to keep the collection fresh and relevant while paying homage to his unsung mentor. The collection consists of items such as parkas, duffle coats, jean jackets, and Crombies adorned with large buttons, safety pins, keys and toggles.

Accessories range comes with briefcases and small crossbody bags with LV monogram and few others with shearling decorations outside. Its footwear collection almost entirely consists of platform shoes and boots in shades of beige, black, white, dark blue and off white. 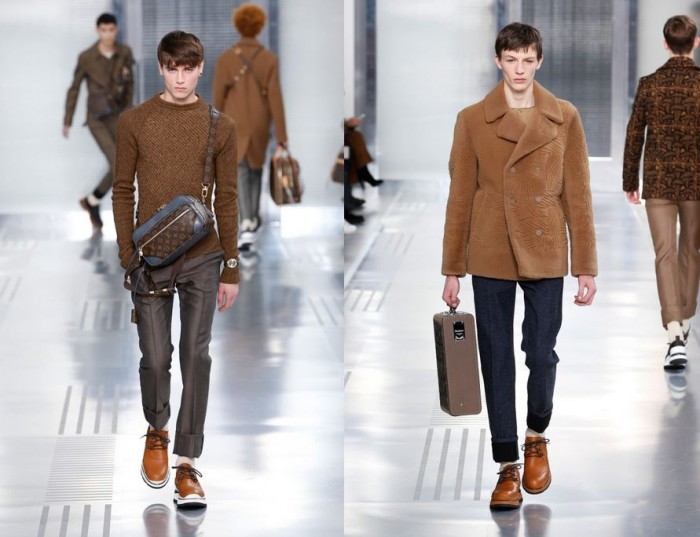 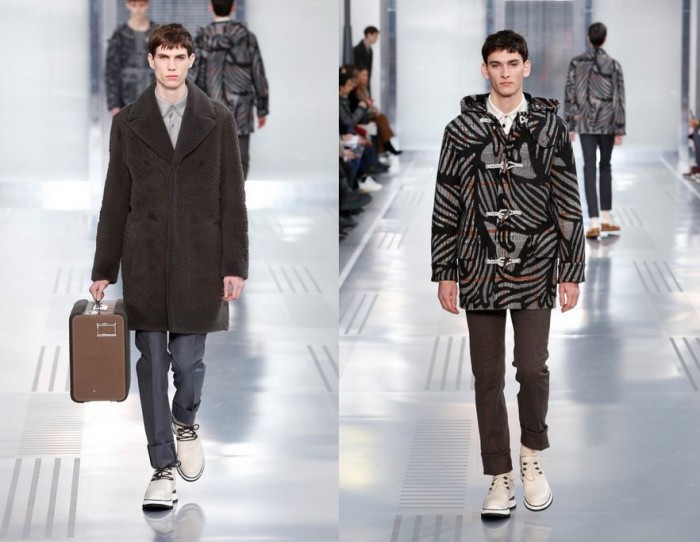 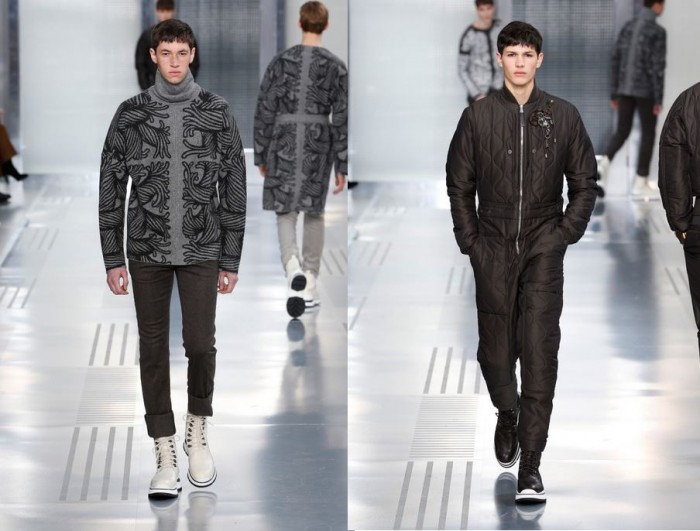 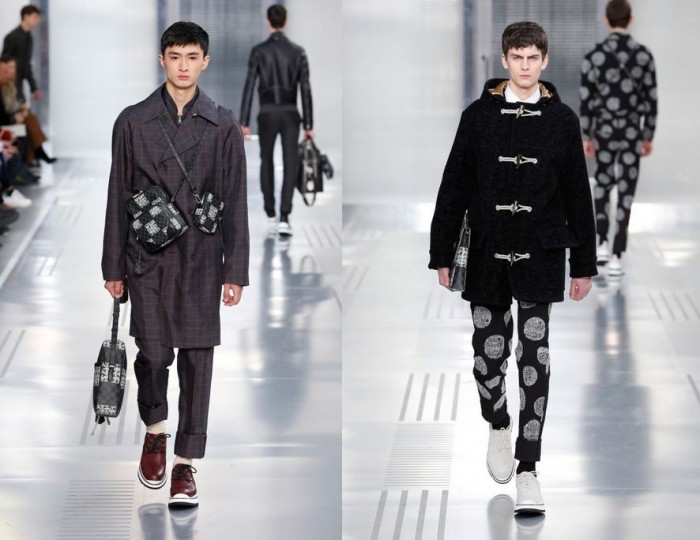 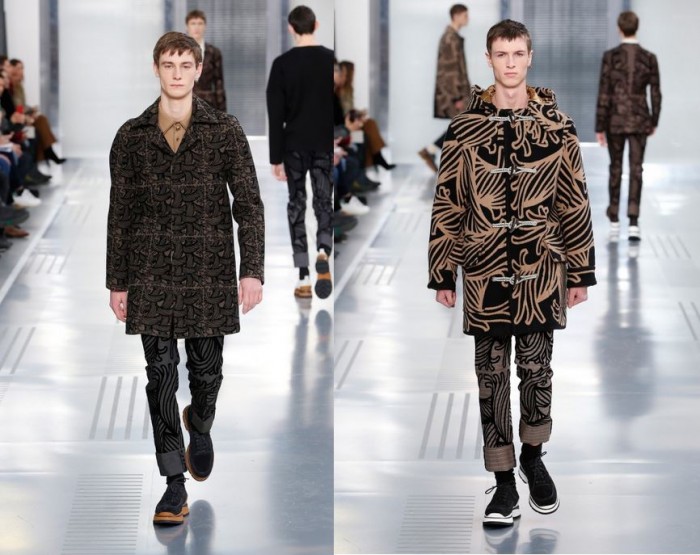 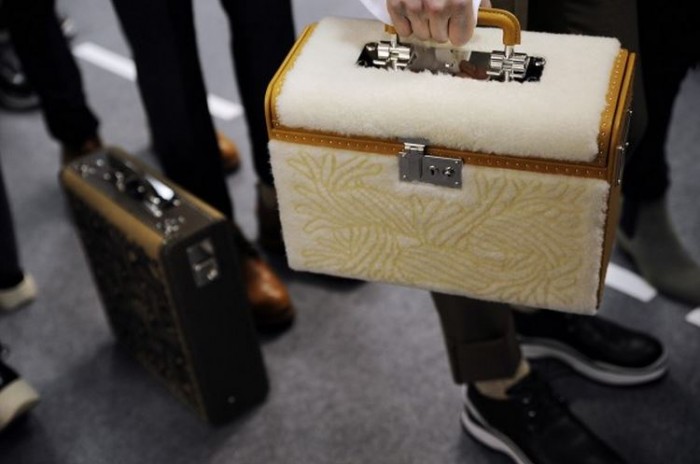 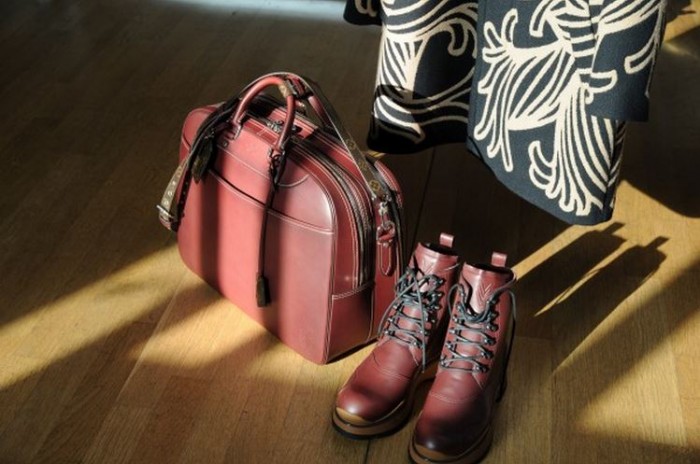 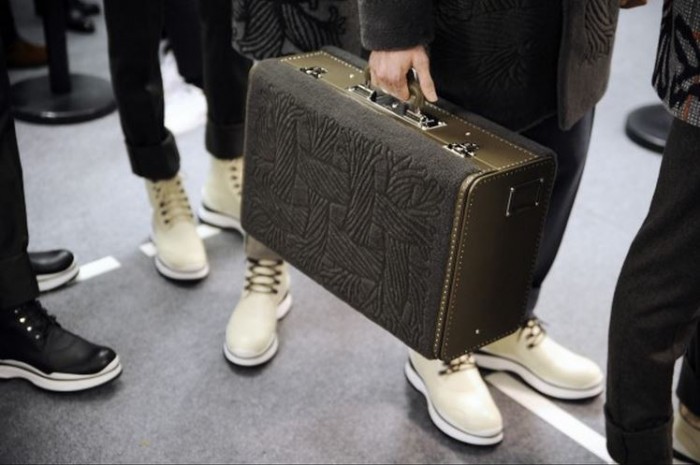 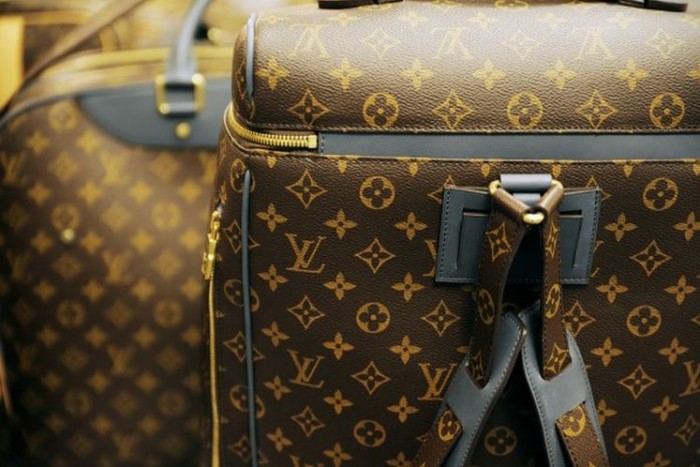 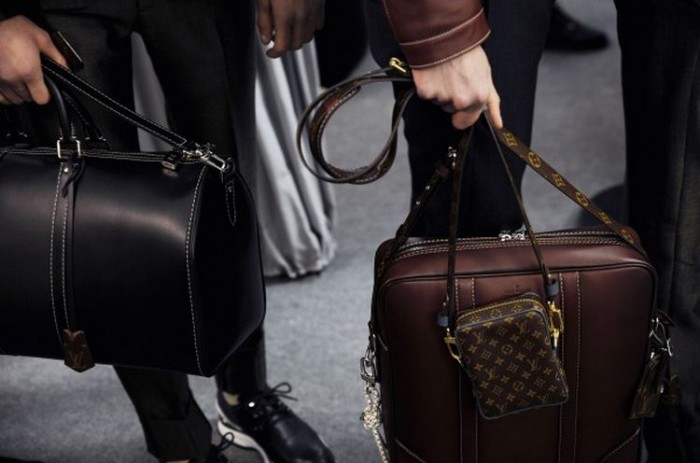 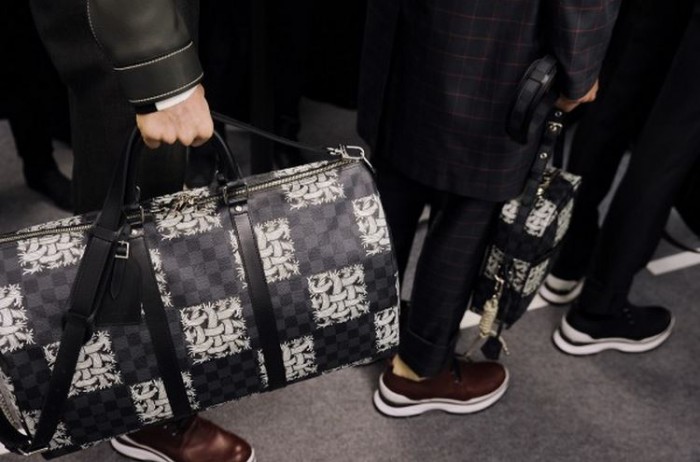